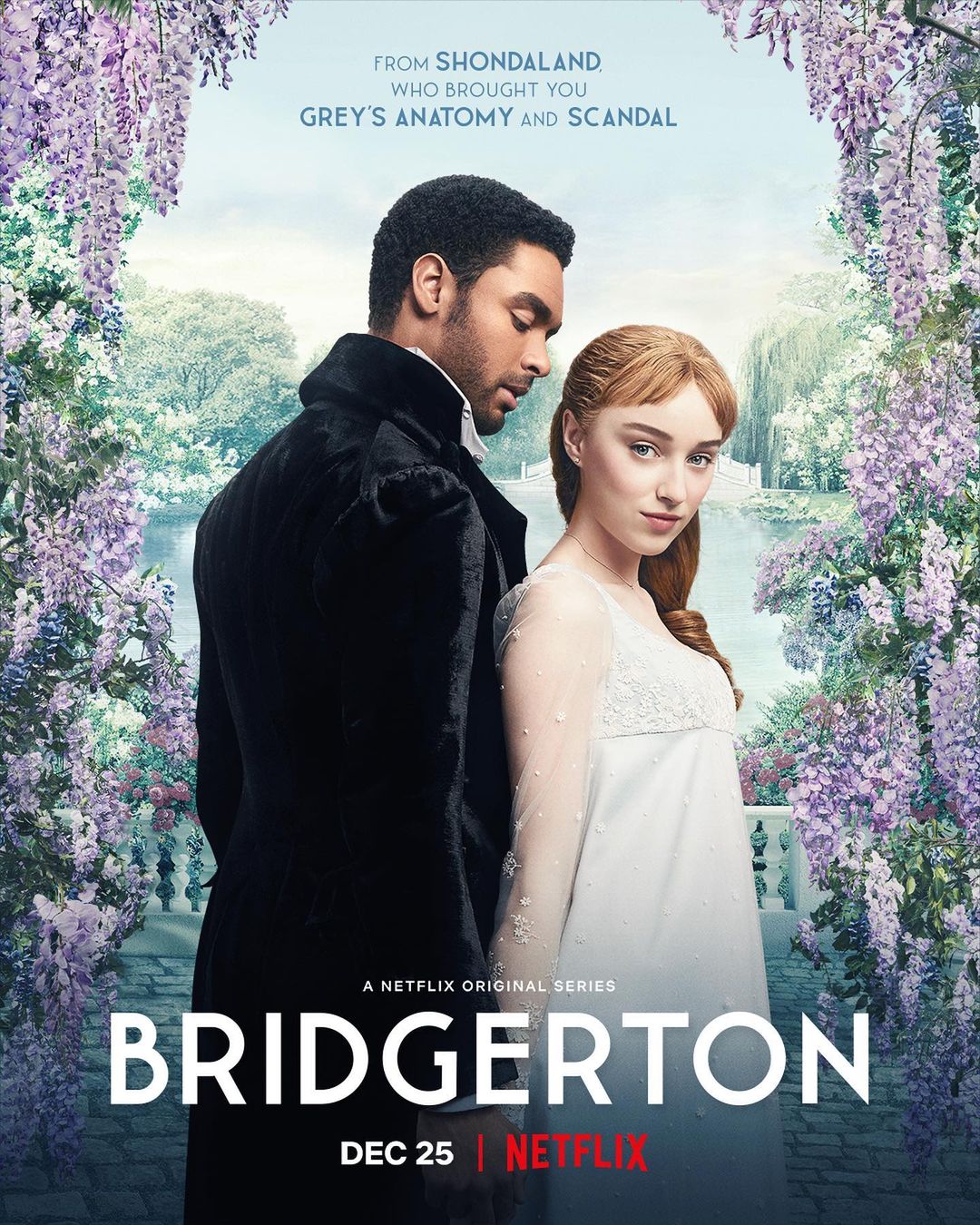 “Bridgerton” is coming back y’all! (Finally!)

The second season, which will reportedly be its biggest yet with the main focus on the eldest Bridgeton sibling, Anthony, will return this spring, the special edition of Lady Whistledown’s Society Paper says. Remember in the final episode of season one when Anthony revealed to Daphne and Simon his plans of “finding and promptly declaring my intentions to my new viscountess.”

“The incomparable cast of Bridgerton will return to production in Spring 2021,” the pamphlet said. “This author has been reliably informed that Lord Anthony Bridgerton intends to dominate the social season. I will have my pen ready to report on any and all of his romantic activities”.

Giving more insight on what to expect, Deadline reports that “Casting is currently underway for several new roles, most notably the female romantic lead opposite Anthony Bridgerton in The Viscount Who Loved Me, Kate Sheffield”.

Who else is looking forward to the forthcoming season?