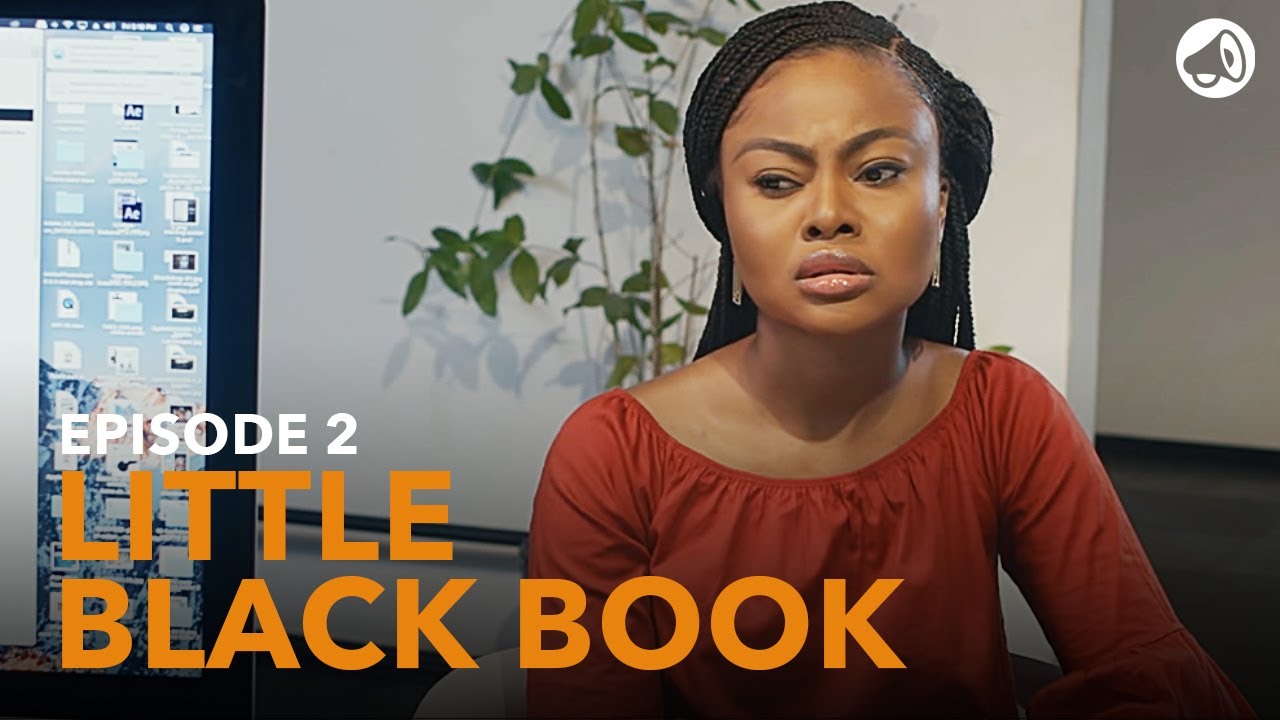 In episode 2 of “Little Black Book“, Dami and Cris have an awkward conversation about marriage and kids when she pressures him to talk to his sister. Tade returns to Leon Tower’s to take the PA job and Leo welcomes her with a gift while Emelda reads her a seemingly well-practised onboarding speech. Leo later gives Tade a little black book to use as his personal journal.