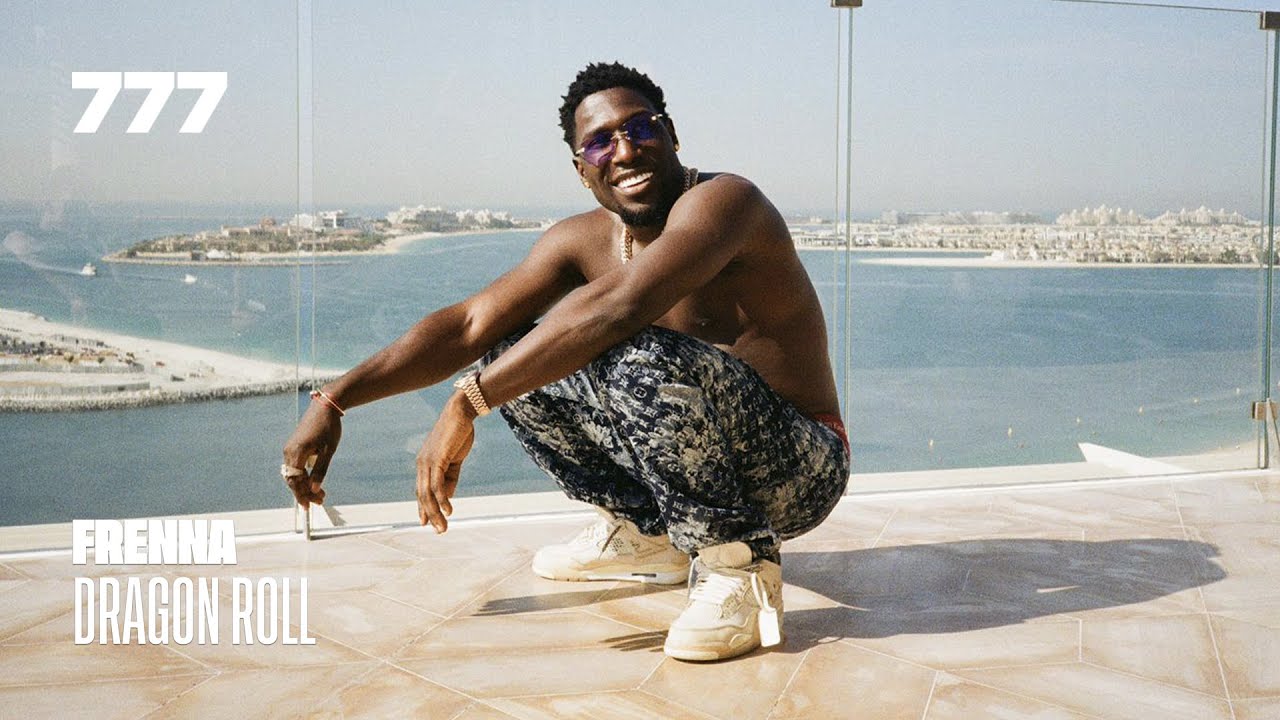 Ahead of his new album, Dutch-Ghanian singer and rapper, Frenna has released his newest afrobeat single “Dragon Roll“.

The upcoming album will be the fifth solo album from the Dutch singer and rapper, who won the title for most-streamed Dutch artist in 2019. He released his first album “Geen Oog Dicht Gedaan” in 2016 and followed it up with “We Don’t Stop” a collaboration with Diquenza. The title of his new album remains a secret, but with the release of “Dragon Roll” expectations are running high. 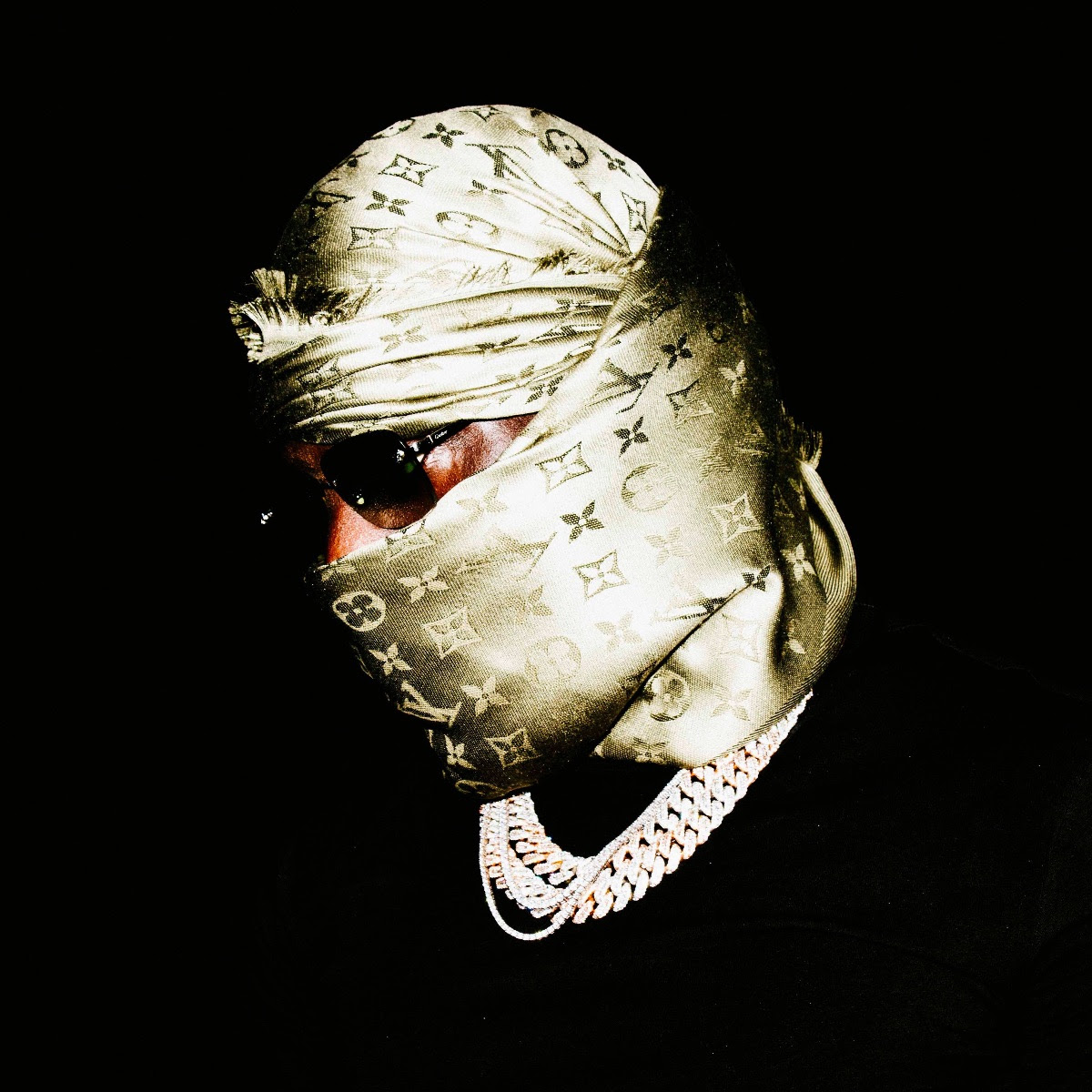 “Dragon Roll”, co-produced by Diquenza and Churchbwoy, is the first of several afrobeat tracks that will be featured on Frenna’s upcoming album. The mix of African pop, R&B, hip-hop and reggae and the use of horns and percussion make for an irresistible sound with great potential.

For the accompanying music video, directed by Caio Silva and Elvira Waterfall, Frenna travelled to the sun-drenched Dubai, a place that perfectly matches the vibe of this release.