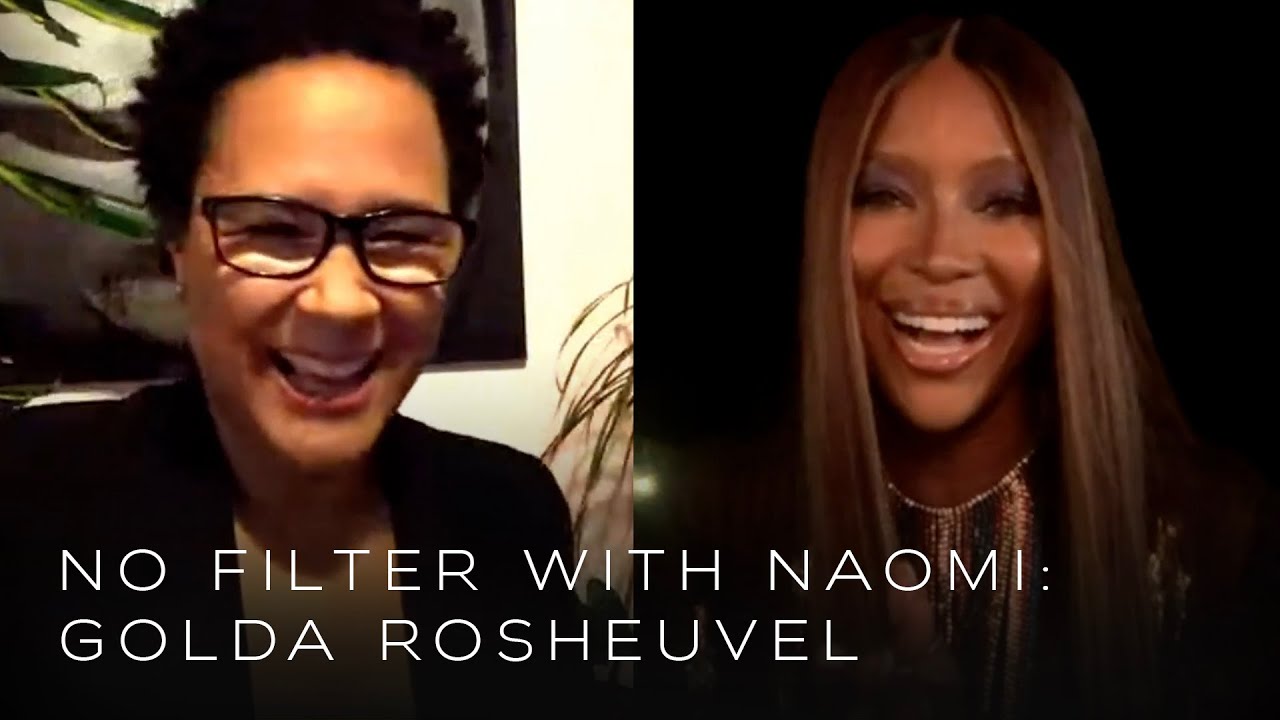 In this episode of “No Filter With Naomi“, Naomi Campbell sits down with actress Golda Rosheuvel to discuss the success of “Bridgerton” and becoming TV’s first black queen. She reveals that the series was filmed before the lockdown, from February 2019 to February 2020.

Talking about “Bridgerton”, the actress says, “Black and brown people are all over the show which I think is so joyous. So wonderful. So inspiring. I wish I’d had something like that when I was growing up, you know to inspire me. And I’m just pleased that we have it now. It was time, and as you say, I think it came at the right time as well because of the pandemic. People have been shut indoors. They’ve been deprived of escapism, so I think Bridgerton gives that escapism to a lot of people. ”