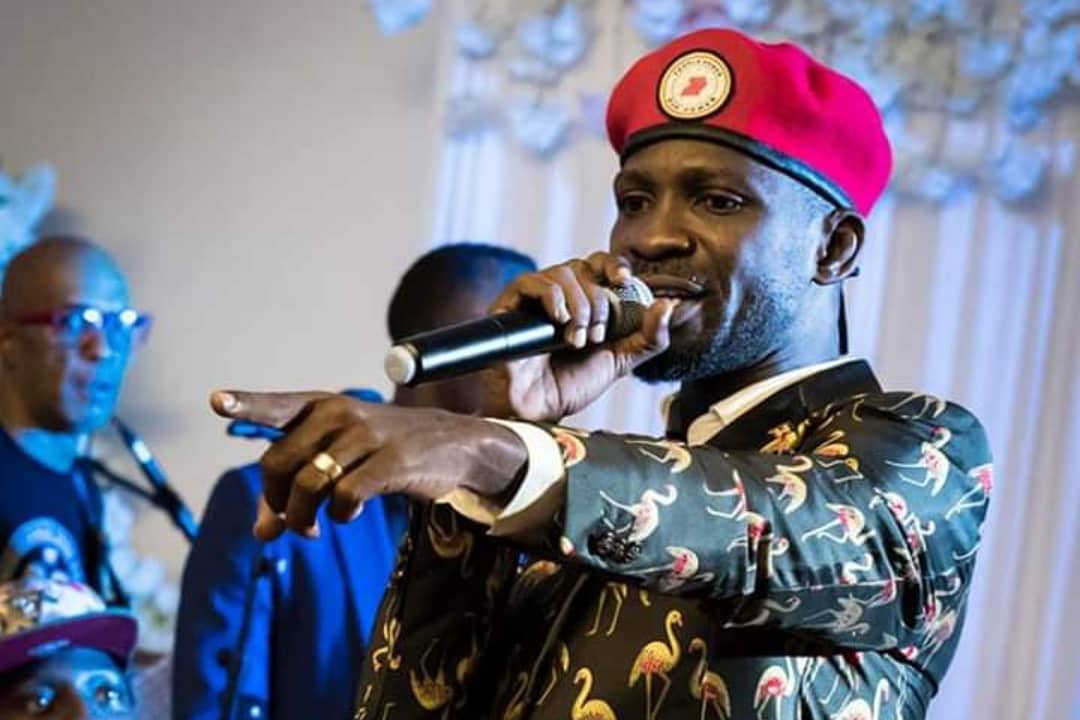 Few of us know Robert Kyagulanyi Ssentamu AKA Bobi Wine, but he resonates more as a Ugandan singer turned politician who has won our hearts. I’ve always insisted that democracy anywhere in the world is never guaranteed, it’s only as strong as the willingness of people to fight for it. The eternal battle to establish powerful institutions over powerful leaders isn’t exclusive to Africa but perhaps the continent has suffered more casualties in the crucible of this combat.

The recent pattern we’ve seen so far is that some of these leaders realize that in a rapidly-changing world where people-oriented leadership is in high demand, it’s no longer sexy to be authoritarian, so they choose to retain their dictatorial tendencies but wear a democratic face. Ayo Sogunro, a legal luminary brilliantly points out that, “A dictator occupying a democratic office is still a dictator. A dictatorship is an attitude that diminishes the rule of law and champions the rule of a man, and it is an attitude that can creep into a democratic government.”

During the last holiday, as I read a best-selling book, A Promised Land, I wrote down, amongst many other critical points, unmistakable signatures that generally characterize pseudo-democratic governments:

It’s worthy of note that, save for a handful of brave voices, a lot of gatekeepers on the continent and beyond chose to stand by and stand back as wanton human right abuses were perpetuated both from the far-flung political journey in Uganda and especially in the weeks and months leading to the last presidential elections. It speaks a lot about the moral universe of certain organizations that were formed to protect and promote the political stability of its member-states on the continent. It also doesn’t go unnoticed the hypocrisy, tacit support, and conspiracy of silence from supposed foreign partners who seem to prioritize their own strategic interests over the rule of law.

I wrote the other day that we are the heroes we have been waiting for, the flip side of that is also valid – we’re our own demons. French writer, political activist and social theorist, Simone de Beauvoir, posits in her classic, The Ethics of Ambiguity, that, “The oppressor would not be so strong if he did not have accomplices among the oppressed.” Reminds me of my metaphor of the axe where an axe head is enabled by a wooden handle to wreak destruction on its own community of trees. Individuals and institutions in Africa must stand up and be counted whenever they are faced with a choice between the will of the people and the whims of a person.

Whilst there have been certain bright sparks and shining examples on the continent, I don’t particularly enjoy drawing parallels with the great Madiba; I believe he’s in a class all by himself. A man who was practically begged to become a life president chose, instead, to serve for a single term. He resisted the temptation of power that turns freedom fighters into dictators, that turns messiahs to monsters and patriots to villains, however, these silhouettes of the famed South African legend does inspire hope. We, as Africans, must work to demystify the narrative that gaining political power is the endgame.

We are way too big not to be leading from the front! Events like these should signal to Nigeria that if we don’t sit up and fix our politics, we may find ourselves in the unflattering position of attending political masterclasses from those countries we should be schooling. It won’t be a funny sight to find Big Brother sitting in a class meant for first-graders. Just last year, a respected Ghanaian reporter boasted that aside from pockets of violence, their elections were “boring” because it returned President Nana Akufo-Ado without the typical post-election unrest. The largest black “democracy” in the world must find the courage to get her ducks in a row.

Our electioneering process still leaves much to be desired, it reminds me of Ser Barristan’s words from the popular HBO series, Game of Thrones, “Every time a new Targaryen is born, the gods toss a coin in the air and the world holds its breath to see how it will land” – the uncertainty that heralds the exercise of such sacred civic duties here is almost always palpable. We need “an independent judiciary and media, impartial election monitors, broad-based civic associations, an effective civil service, and respect for minority rights.”

This also poses a challenge to young Nigerians to appreciate that we must put our skin in the game, political power is never served à la carte! We must learn to organize, get our PVCs for starters and begin to head-hunt the Bobi Wines amongst us. Bobi Wine for us shouldn’t be a gender, a religion, a political party, a socio-economic class, an ethnicity or a demography. Being young doesn’t automatically make somebody a “Bobi Wine”, embodying the ideology that is consistent with a new Nigeria is. We must smarten up and make better decisions that aren’t inspired by stomach infrastructure but guided by a glorious future.

The Audacity of Hope

It might look like an L on the surface in some sense this is a victory, for the Ugandan people and in a larger context, it’s a win for democracy particularly in Africa because the bar has gone up several notches. We must admire and appreciate the audacity of the Ugandan people to dream after decades of the old order because hope deferred makes the heart sick. The audacity to choose hope over fear, freedom over oppression, true democracy over dictatorship and opportunity over opprobrium. The oppressive brothers of Joseph hated him for his dreams – that is what oppressors really hate about you: your audacity to dream of a better experience.

When King Leonaidas led 300 of his bravest warriors to face Xerxes and his marauding army, he knew the move was a one-way trip. Nevertheless, his mission was simple: defend Sparta, demystify a supposed god-king by making him bleed and in so doing inspire a generation who will come after him to do the needful. Robert Kyagulanyi Ssentamu may have sparked something on the continent that even he may not be fully aware of. So cheers to the future of Africa – new wine in new wineskins!

Get your hands on my brand new book, Hope Is Not A Strategy; Faith Is Not A Business Model - via selar.co/PreorderHopeIsNotStrategyBook Mfonobong Inyang is a creative genius who works with top individuals and institutions to achieve their media, tech and communication goals. As a consummate writer, he offers ghostwriting, copy-writing and book consultancy services. A master storyteller that brilliantly churns out premium content for brands on corporate communications, book projects, scripts and social media. A graduate of Economics – he speaks the English, Ibibio, Yoruba, Igbo and Hausa languages. He appears to be a gentleman on the surface but the rumours are true - he get coconut head! Reach out to me let us work together on your content project(s) - [email protected]