You're in for More! Meet the Cast + What you should Expect from Basketmouth's Comedy Series "Papa Benji" Going Forward 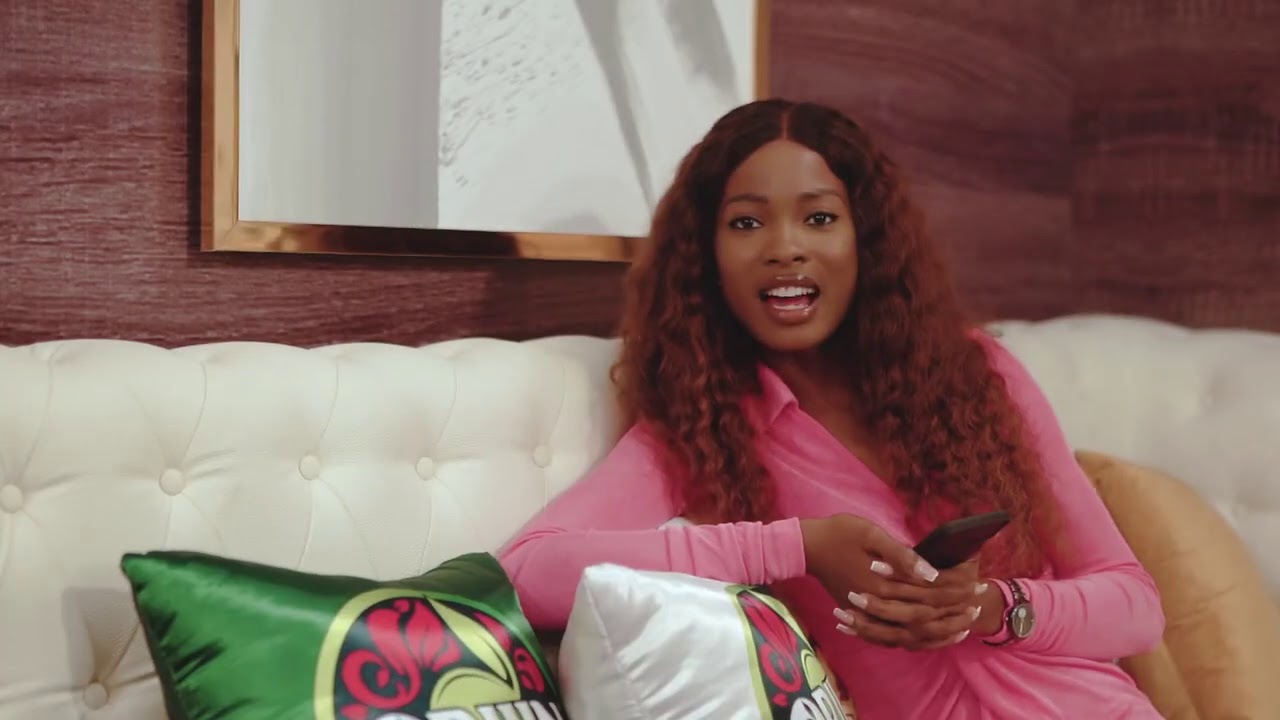 There’s more info about what you should expect from Basketmouth‘s comedy series “Papa Benji” in the coming episodes.

In this video, the cast members introduce themselves and talk about their experience on the production set and what it means to them. And yes, you finally get to meet Jiminus’ wife – Jemimah Osunde.

The comedy series follows the life of its eponymous character, Papa Benji, an industrious Igbo man who took a loan to start his pepper soup joint, which attends to many other interesting characters that come into the joint