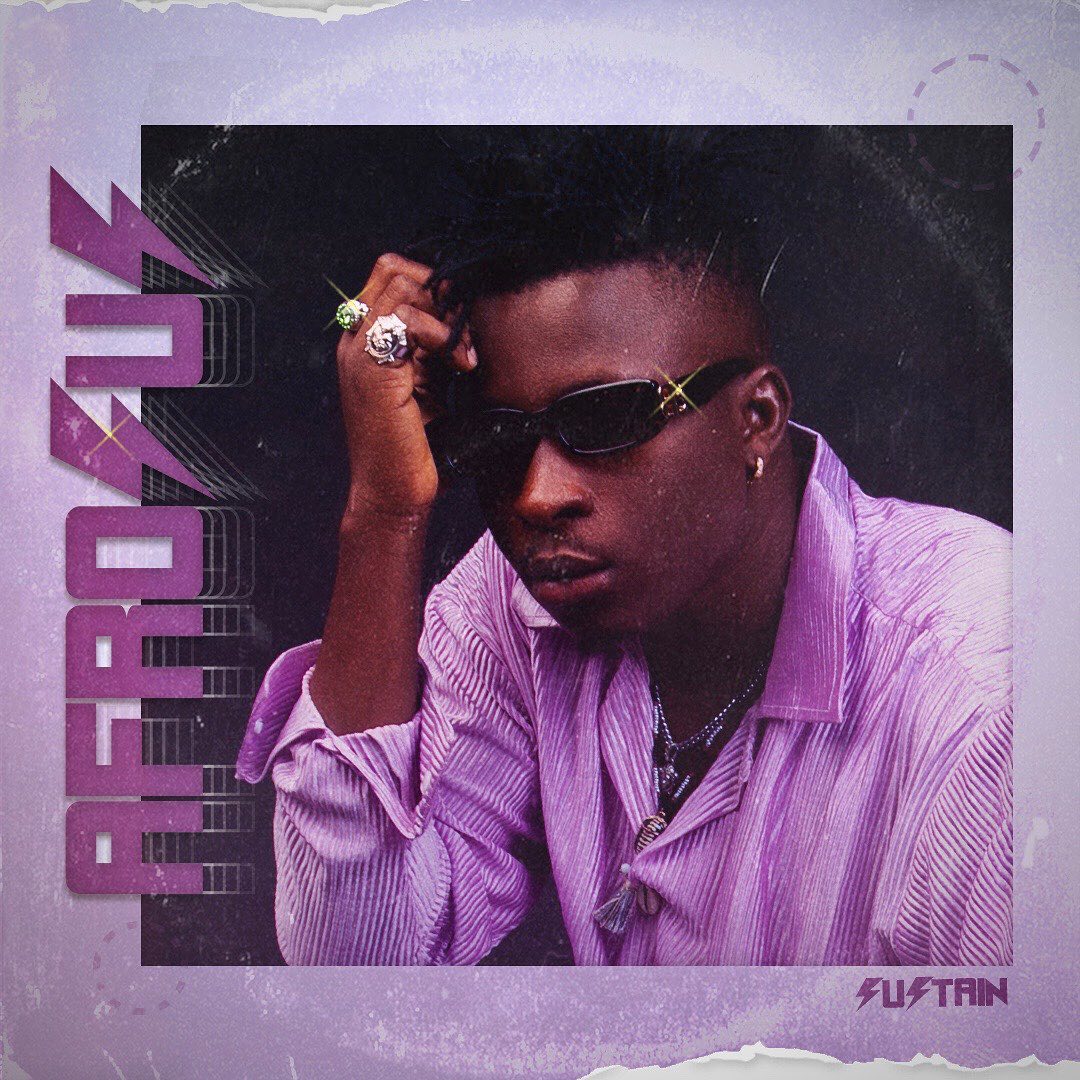 Afrobeats singer Sustain has served out his debut album “Afrusus” and it’s everything an Afro album should be. 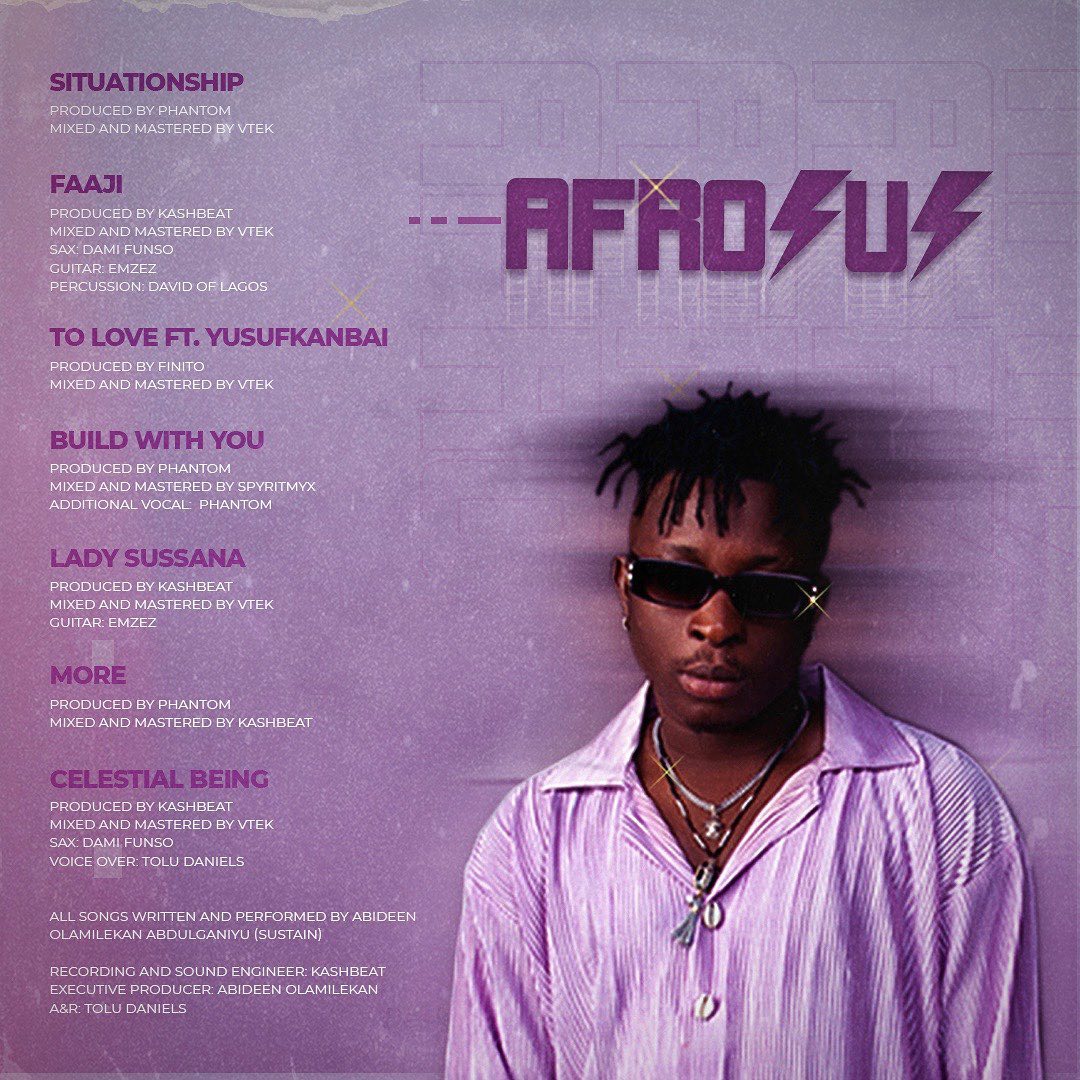 Producers who worked on the album include Phantom, Kashbeat and Finito.