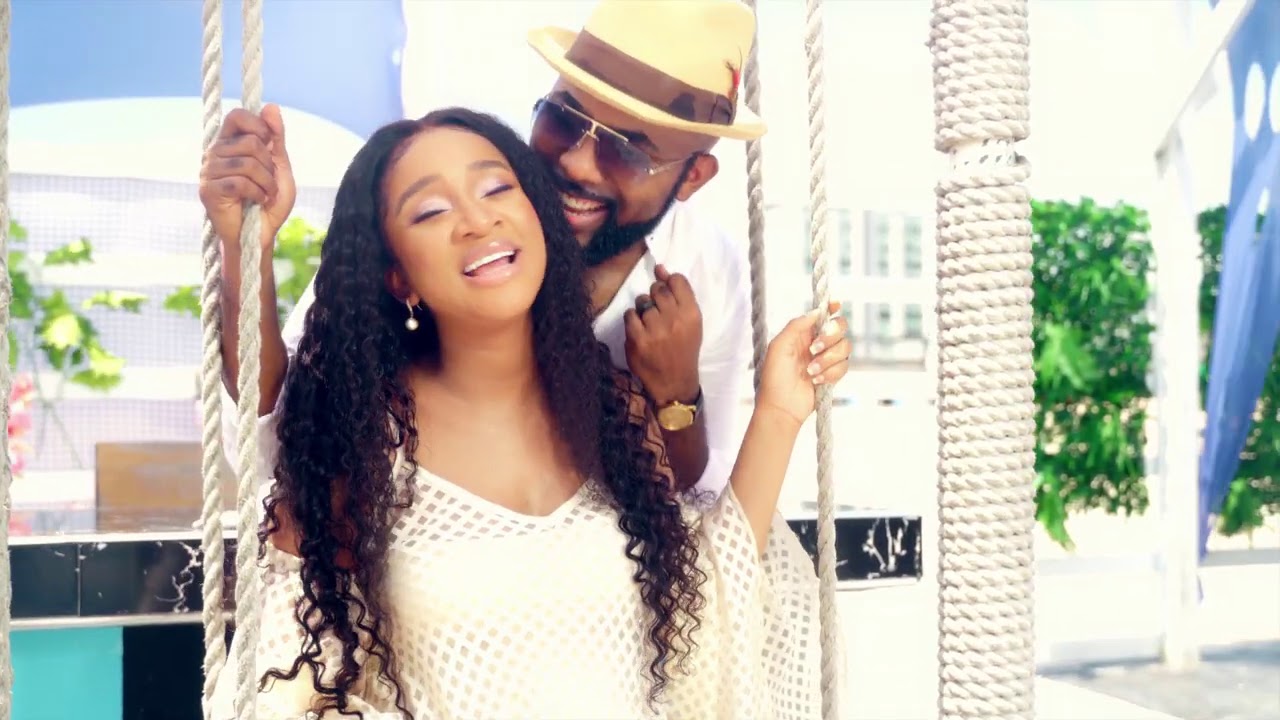 On Adesua Etomi’s birthday, the Wellingtons thrilled millions of their fans and once again broke the internet (similar to their surprise engagement announcement in 2017) by announcing that their first child had been born a few weeks earlier. They explained that their baby boy, Zaiah (full name: Hazaiah Olusegun “Champ” Wellington) was their gift from God and an answer to their prayers. “God had the Final Say”, Banky said. “And I don’t know what you’re praying or hoping for, but I do know that God is still in the business of answering prayers, and if you can trust Him… nothing is impossible.”

In line with the good news, the couple also announced the release of “Final Say”, the first single from Banky W’s forthcoming sixth full-length studio album titled “The Bank Statements”. “Final Say” was co-written by Banky Wellington and Henry “Maytronomy” Enebili, and produced by the always superb Cobhams Asuquo. The simple-but-astonishingly-beautiful video was directed by Oladayo Odunaro, and it features a glowing, stunning 6-month-pregnant Susu and Banky, as they dance and celebrate Zaiah’s imminent arrival together.

With uplifting lyrics, beautiful melodies, and Banky’s classic, smooth vocal delivery, “Final Say” is that rare type of song that would fit right in at a party, on the beach, or even in Church. And in these tough times, it’s exactly what we needed to hear. As Banky himself said, the song and video are “…sure to put a smile on your face, a pep in your step, and a glimmer of hope in your heart”.

The video was directed by the Oladayo and stars Banky W’s sunshine Adesua Etomi-Wellington, who is “looking FIIIINE AS WINE while 6 months pregnant with Zaiah.”