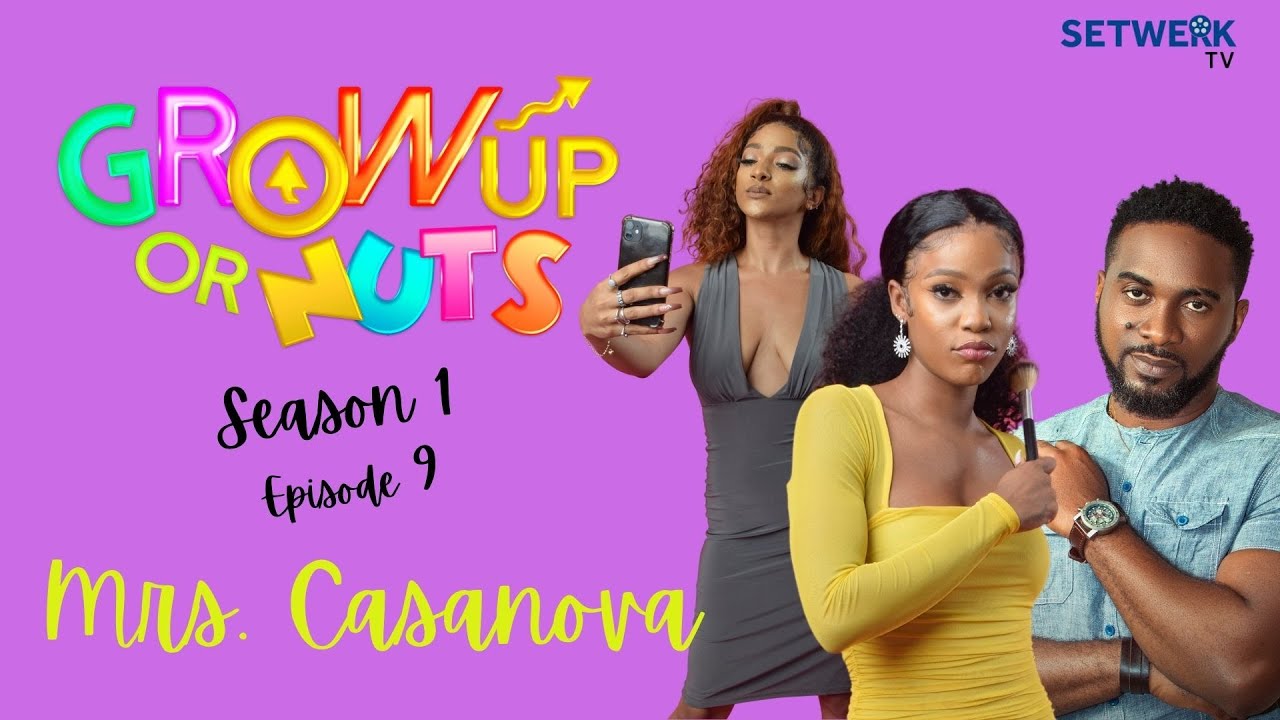 Episode 9 of Setwerk’s mini-series “Grow Up or Nuts” has premiered on YouTube.

Reki and Stephan’s relationship is threatened in this week’s episode, titled ‘Mrs. Casanova’

What it Means that Omotola’s Name is Trademarked