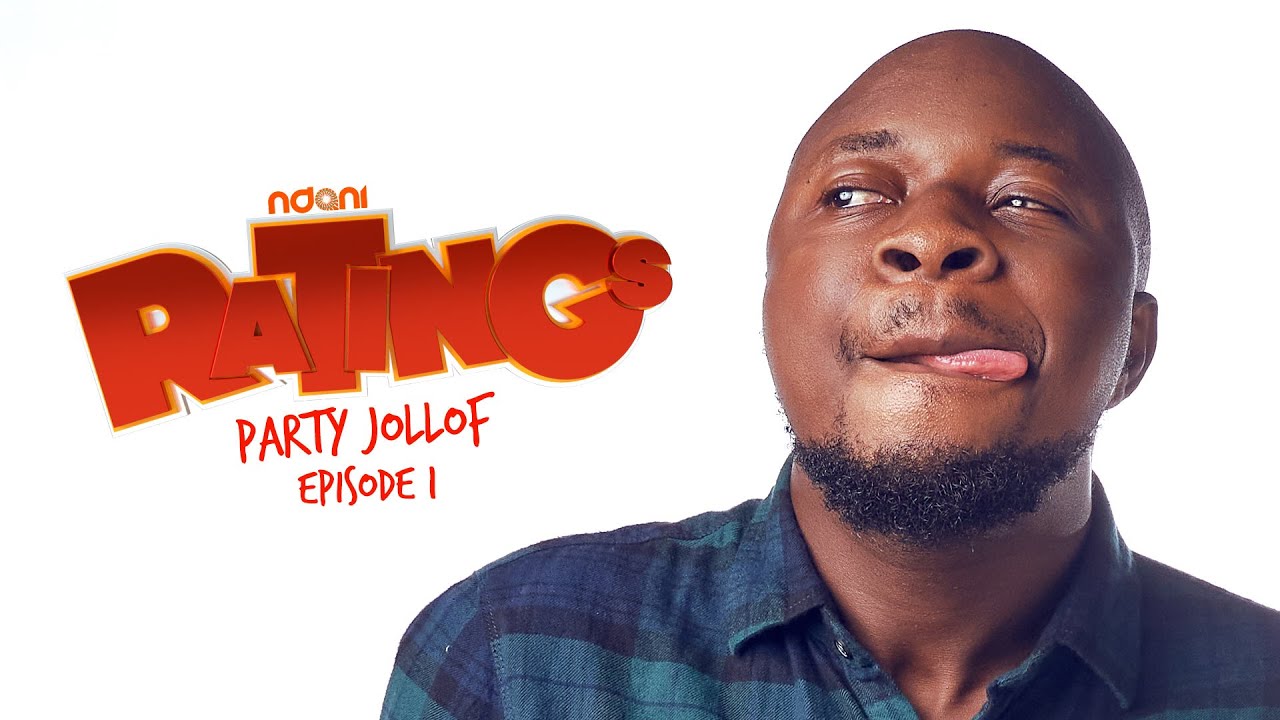 Ndani TV has premiered the first episode of the comedy series titled, “Ratings​” which follows the hilarious adventures of a taxi driver – Fola Joseph, ‘FJ’ for short.

In this episode, FJ encounters an associate in the motion transport business who is on his way to deliver some party Jollof.