Whether you are single, having a date night with your loved one or hanging out with your friends, watching movies is always a great idea.

With this in mind, here are 10 Nollywood romantic films to watch on Valentine’s Day via Youtube or Netflix.
***

A Lady and her Lover Mawuli Gavor and Simi Drey are set to make hearts flutter this valentine in the short film, “A lady and her Lover“. A love story as old as time, as fresh as spring and as eternal as a heartbeat. This movie will premiere on Valentine’s day at 2 PM. The movie titled “Namaste Wahala” is a story of love, romance, laughter, tears and family set over two diverse and rich cultures. The Netflix original will premiere on February 14, Valentines’ day.

After a chance encounter on the beach, they fell in love and wouldn’t let anything stop them from being together, not even their significantly different cultures and opposing parents. Dimbo and Karachi Atiya‘s forthcoming movie “Still Falling” which premiered on February 12 in cinemas nationwide, follows the life of Bono Kuku, a boss lady, influencer and a party girl. All seems to be well on the surface but deep inside of her lies an emotional wreck, the kind that she would never want to remember. Anyway, she has to, especially as she runs into the source of her unpleasant past.

This story of opposites love and hate, faith and doubt, grace and guts, triumphs and regrets will get everyone taking a deeper look at their motives and choices. But how much is hidden behind painted doors? Can we truly know someone? Are we as steady in faith as we think we are or are we ‘Still Falling’? How do we tell a story of forgiveness when wounds refuse to heal? “Kpali” starring Ini Dima-Okojie and Nkem ‘Osuofia’ Owoh tells the story unfolds about Amaka, a Nigerian professional who works in an investment bank in London. Life throws her a curveball as her UK employer suddenly has to trim its workforce and she may lose her job. It gets complicated as her Work Visa is about to expire. 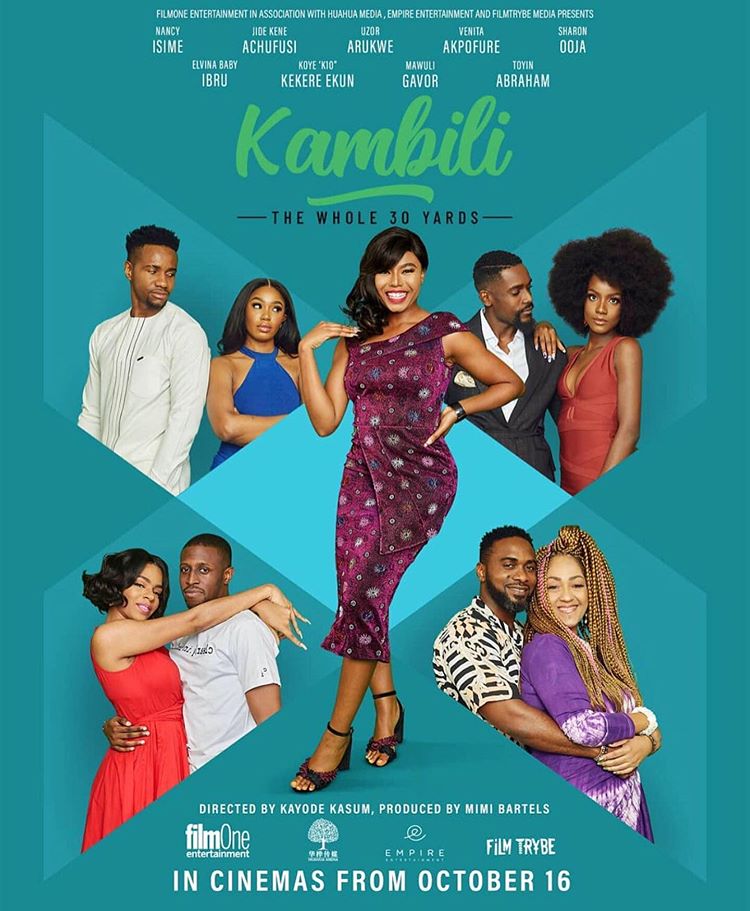 “Kambili: The Whole 30 Yards”, is the story of Kambili Maduka, an irresponsible, spoiled, spendthrift 28-year-old woman who’s turning 29 in a few weeks. The only thing on her mind is how to get married before she turns 30. However, after getting suspended from work due to her incessant lateness, she goes on a date with her boyfriend and he breaks up with her as he thinks she is not ‘wife material’ due to her lifestyle, dashing her hopes of getting married before 30. She decides that what she needs to do is prove to her boyfriend that she can be everything he wants her to be which is- responsible, driven, focused and wife material with the help of her best friends. 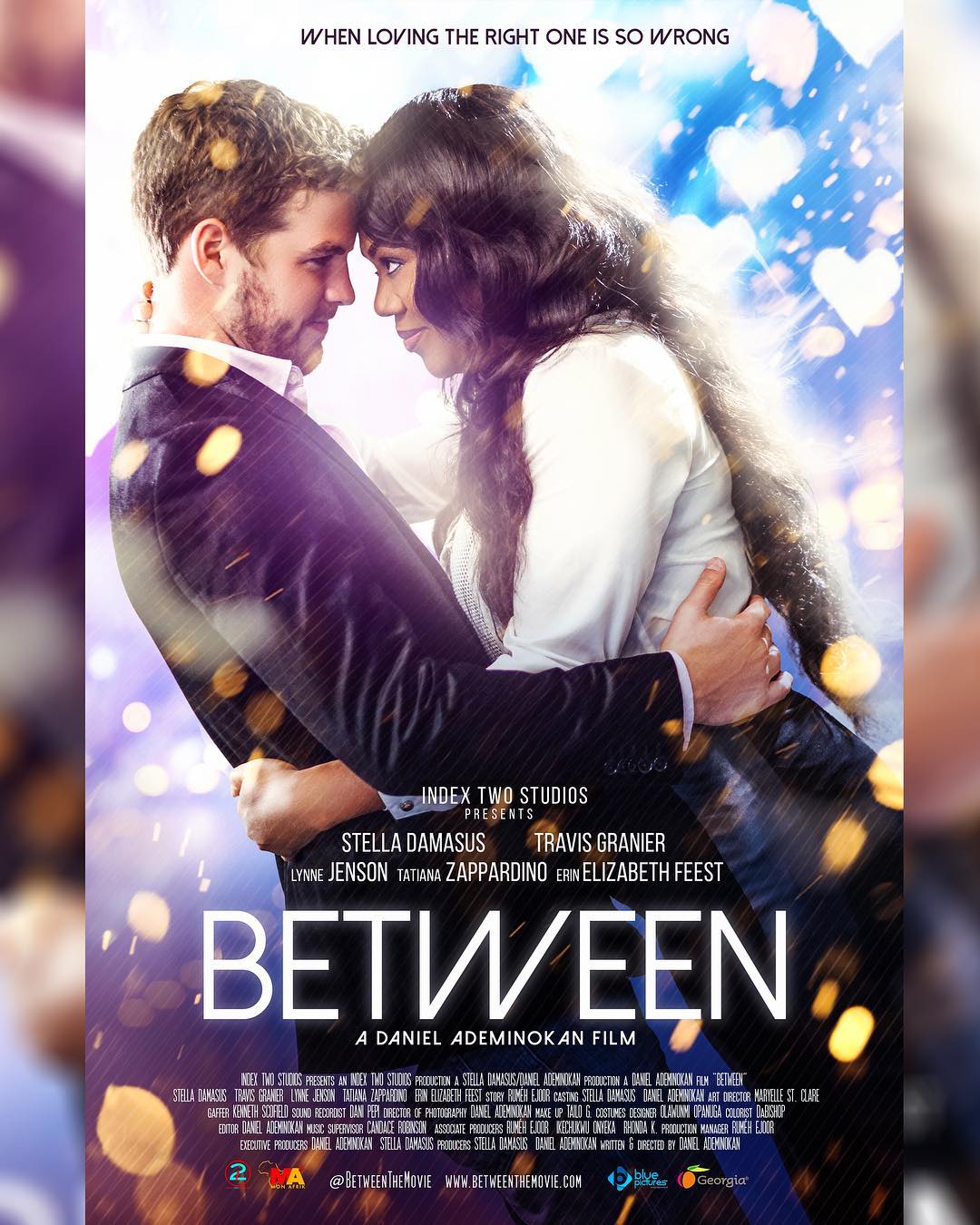 “Between” follows the story of 36-year-old Chelsea Hollis who is very successful and has been married and divorced four times. Although she helps people fix their relationships, she has totally given up on love.

She meets Scott Hamilton and one-night stand blossoms into a romantic relationship until she finds out that the man who is about to change her perspective on love may just be much more than what she expected. 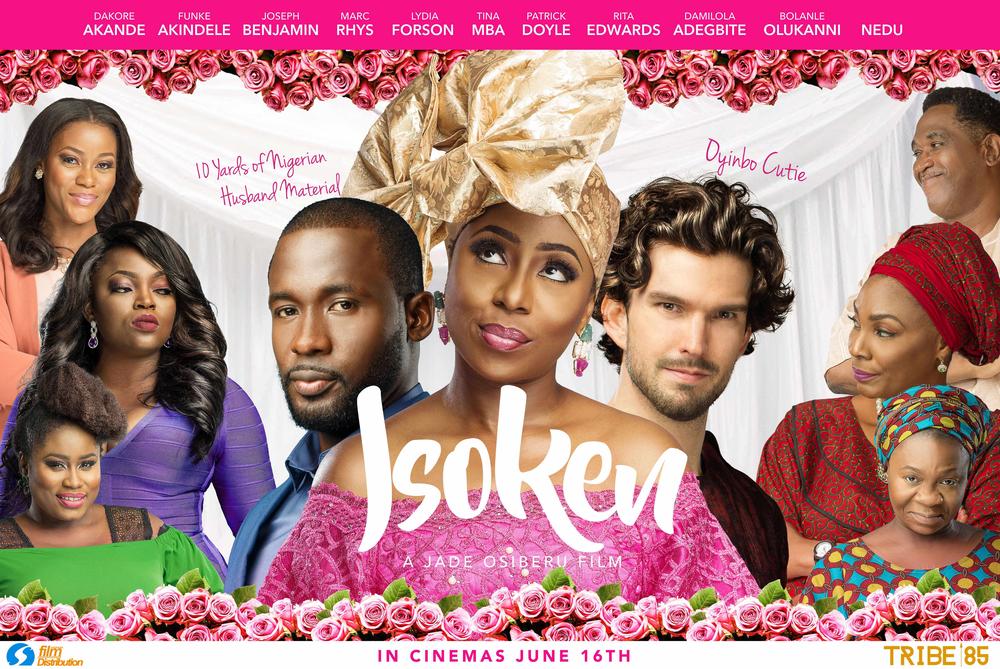 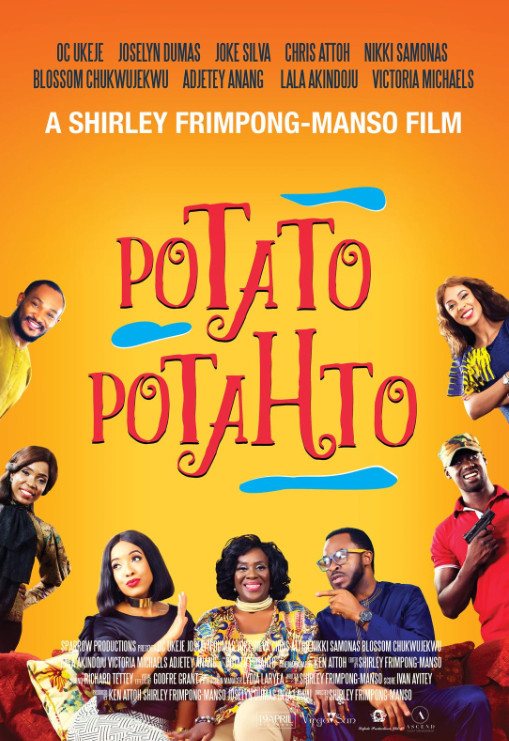 “Potato Potahto” is about a divorced couple who decide to share equal space in their ex-matrimonial home and soon realise that the ingenious idea is easier said than done. Bent on flexing their egos and scoring points, the two implore various hilarious tactics that soon inflames emotions and turns an already complicated situation into a roller coaster ride. “The Royal Hibiscus Hotel” a spritely Nollywood romantic comedy, follows the life of an aspiring restaurateur returns to her home in Lagos to try and refine the fare at her family’s little hotel, only to find that her parents are planning on selling out to a rich (and devilishly attractive) buyer.