The Cast of Arese Ugwu's "The Smart Money Woman" Answer Questions on their Roles, Relationships & Finances 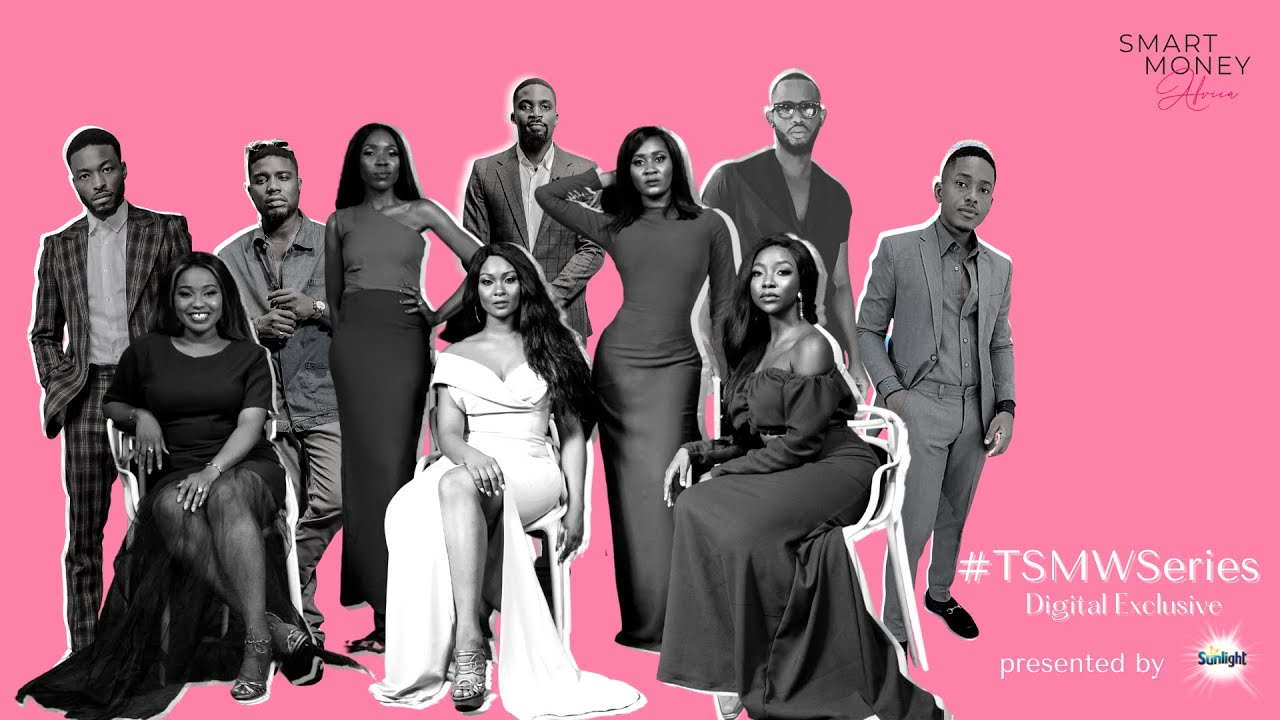 They reveal whether or not they’ve found themselves in any of the financial literacy show’s often relatable (yet sometimes insane) circumstances in real life. They also discuss character motivations and playing complex roles as they admit their favourite characters and who they relate to the most in this three-part interview.

Watch the full video to find out which cast member has found themselves in not so great financial situations, who is most like their character in real life and their favourite aspect of being on the show.