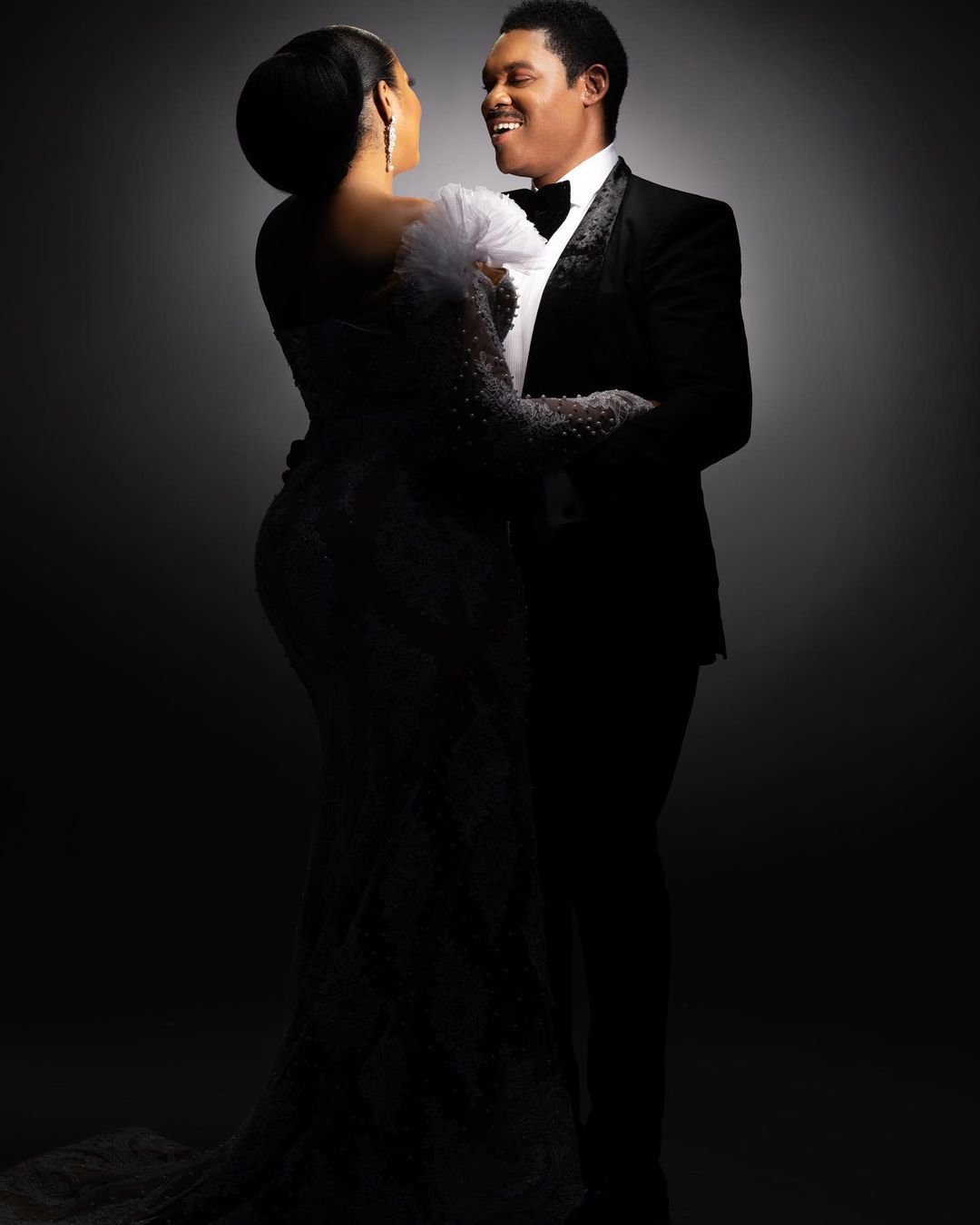 It’s a double celebration for the Ekeindes!

Nollywood superstar Omotola Jalade-Ekeinde and her husband Captain Matthew Ekeinde are celebrating their 25th wedding anniversary and we’re here for all the cuteness.

Omotola shared an adorable photo of herself and her hubby, saying, “25 years strong! Happy Marriage Anniversary to us ?”. 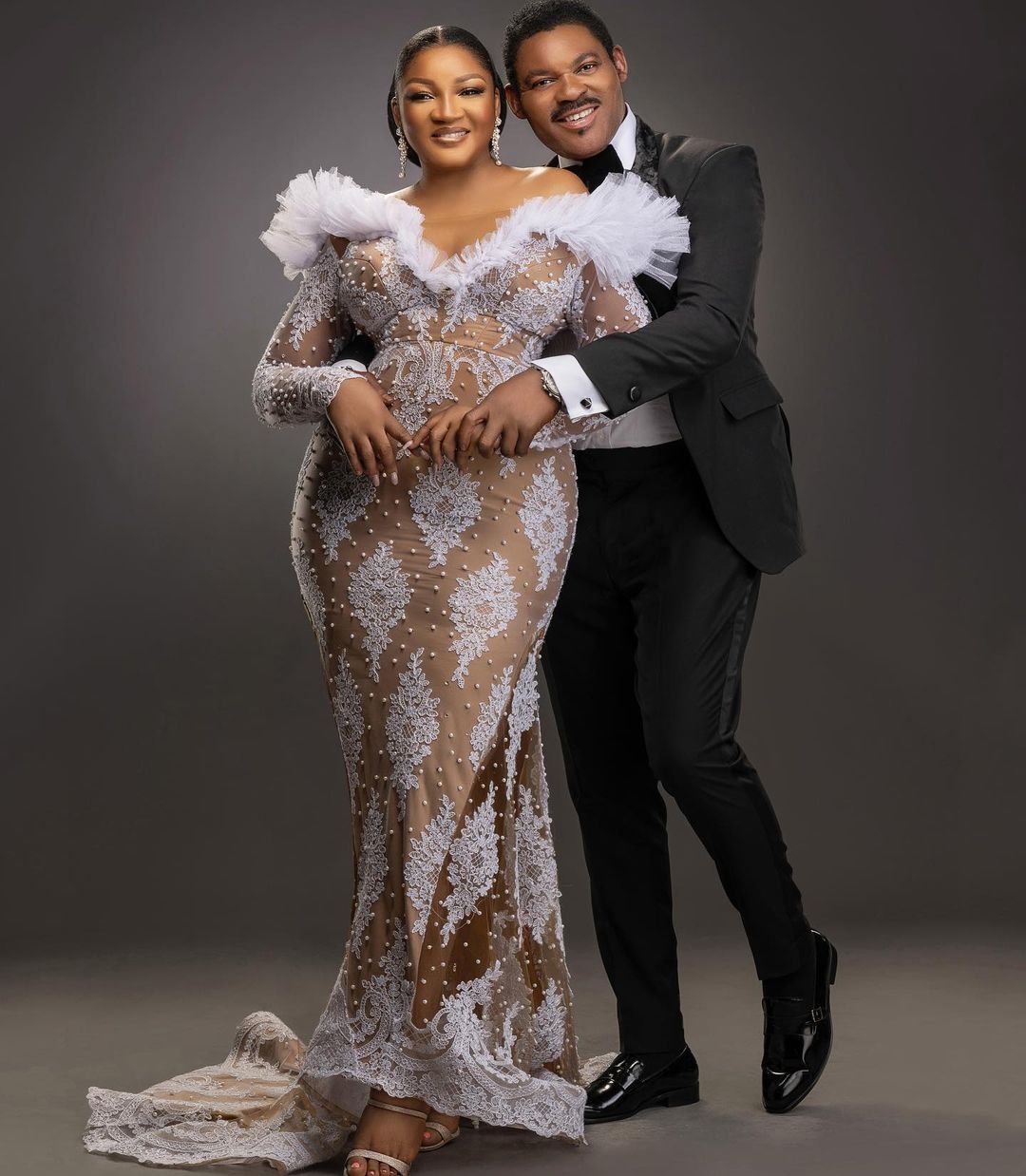 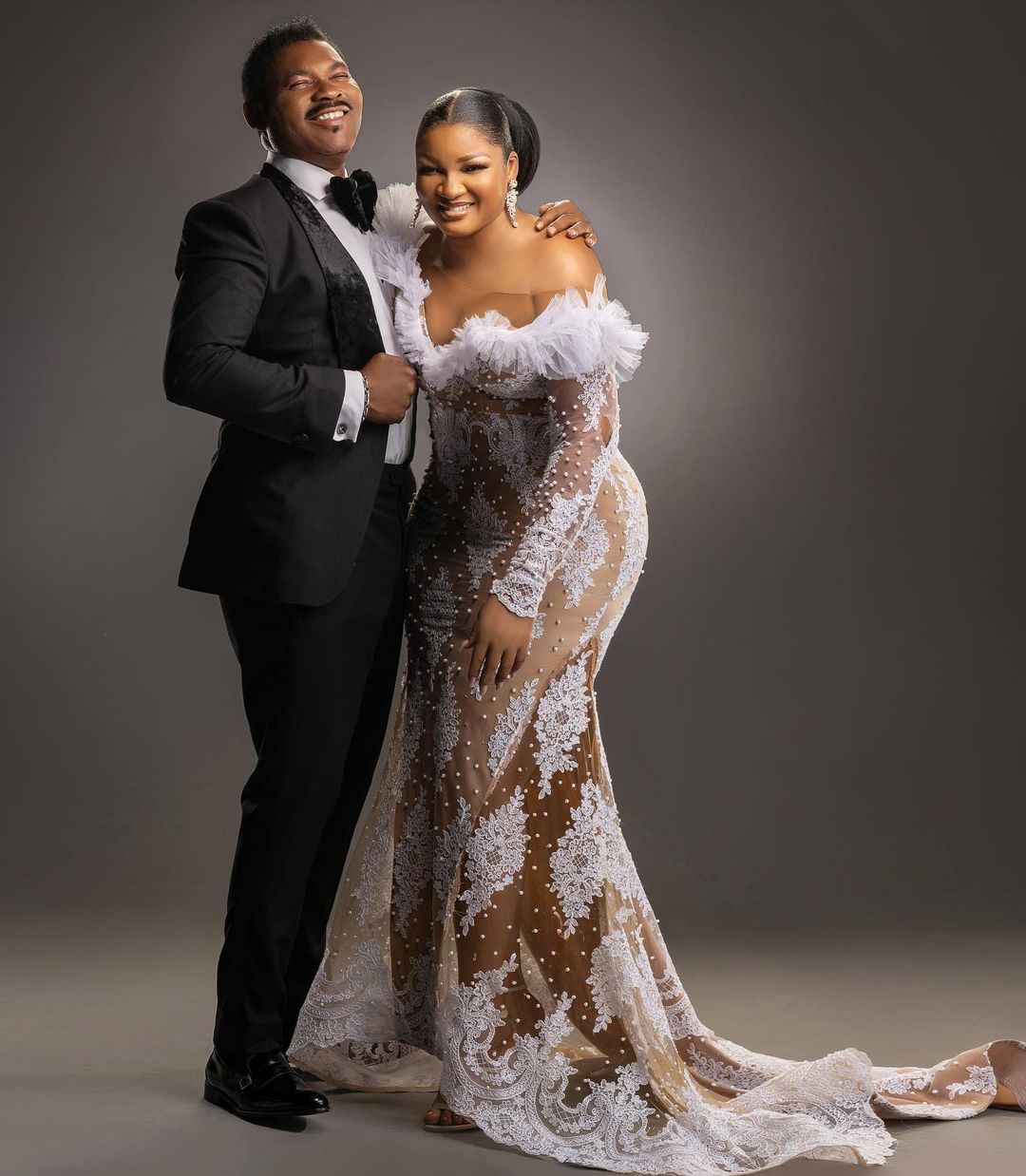 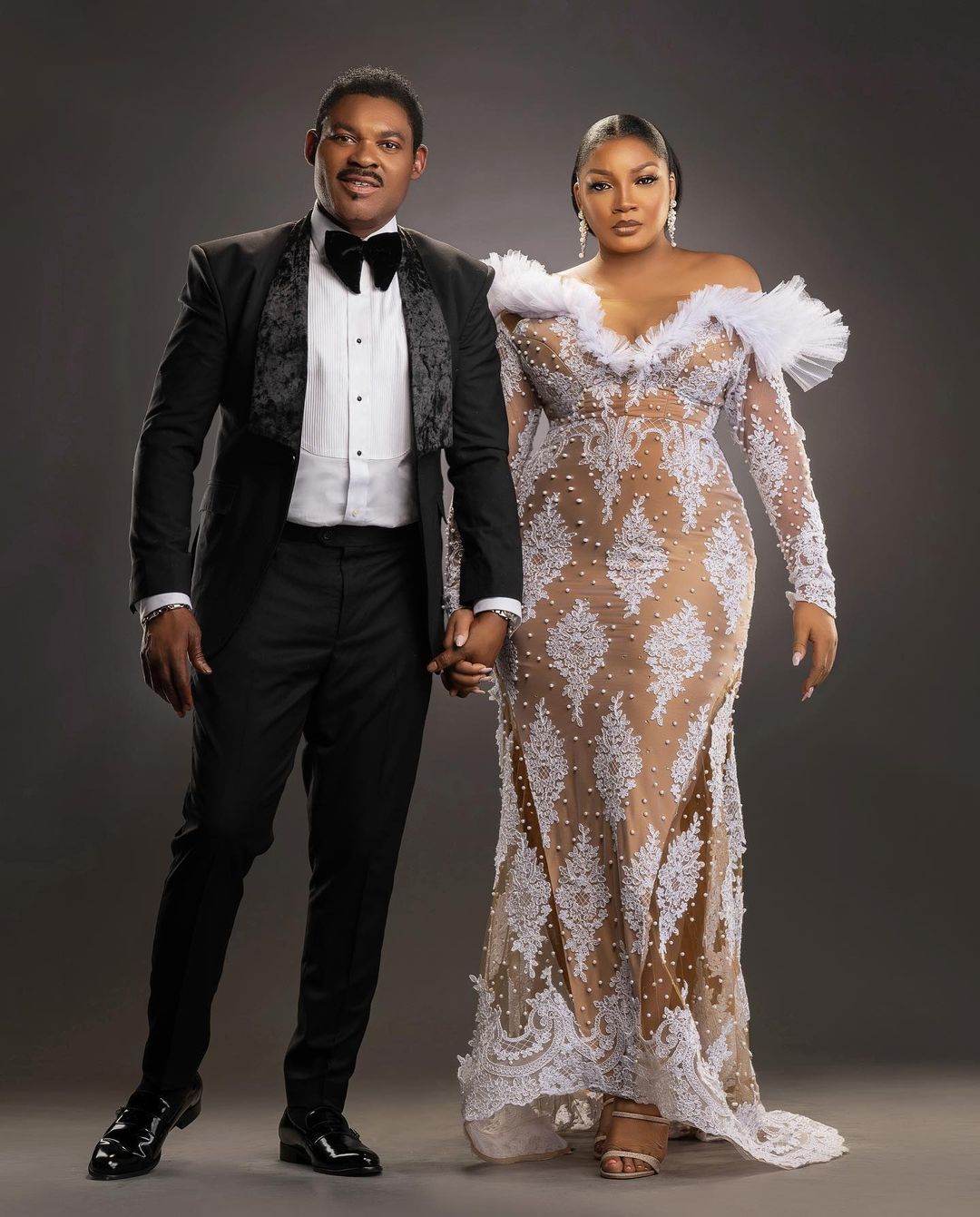 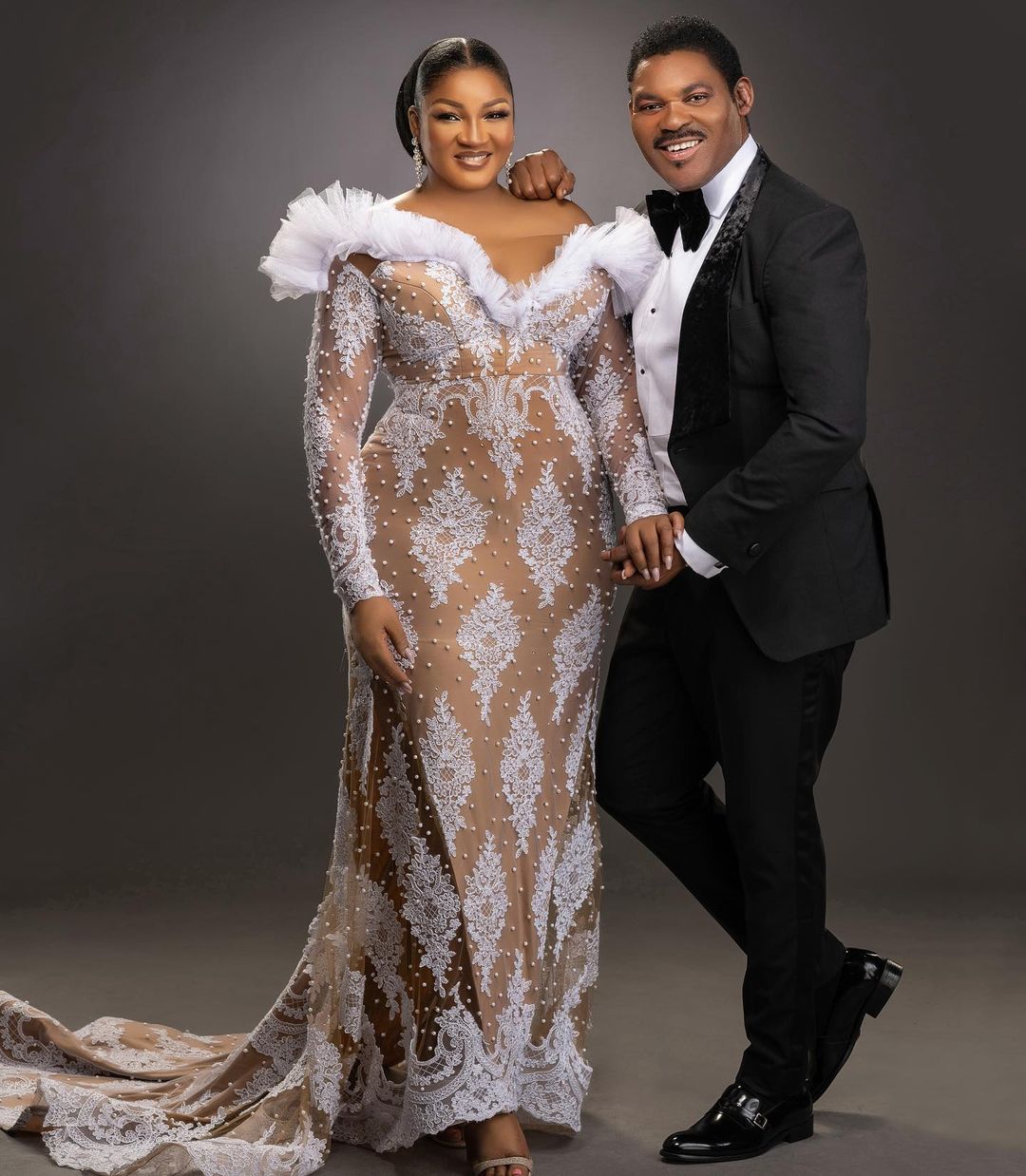 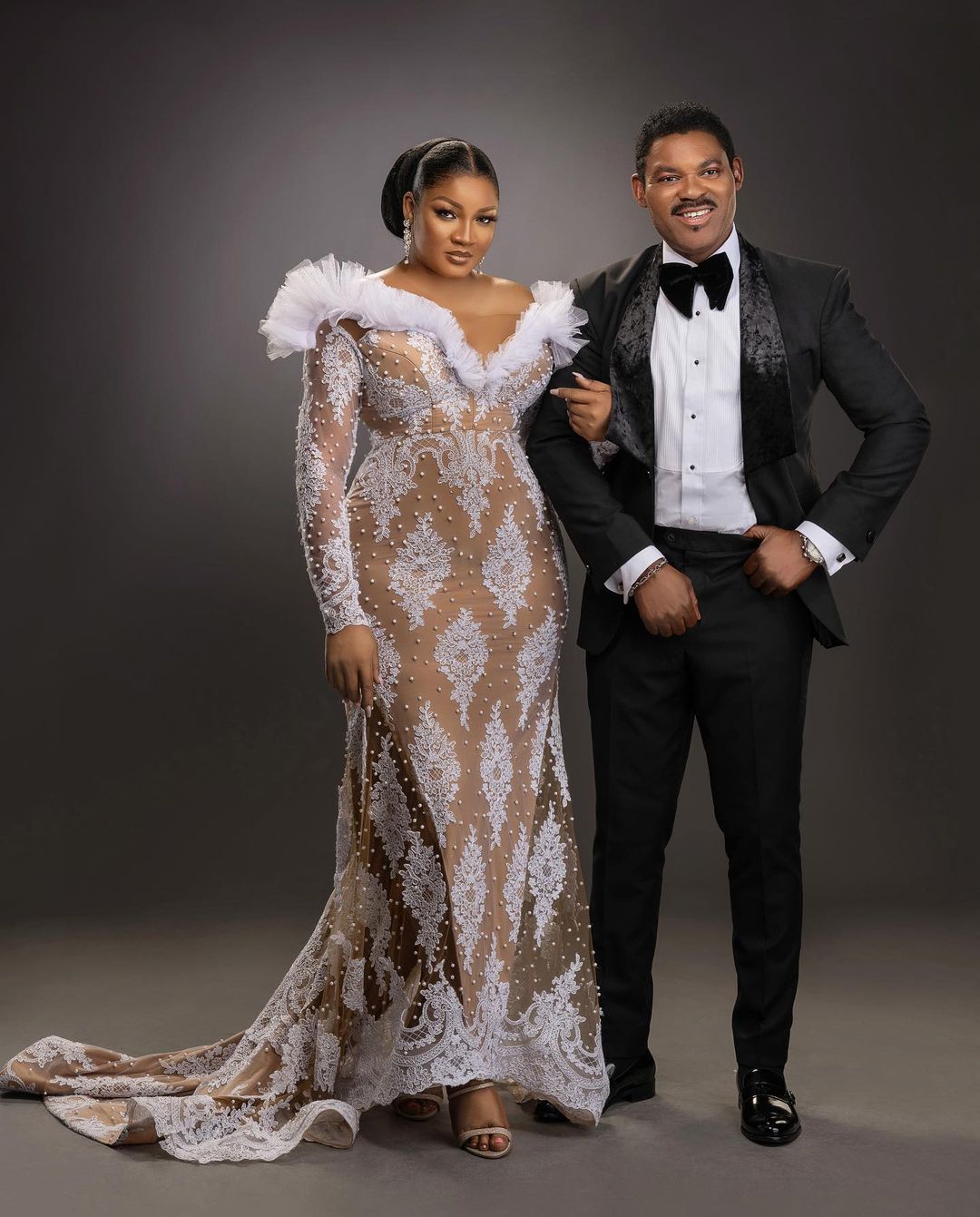 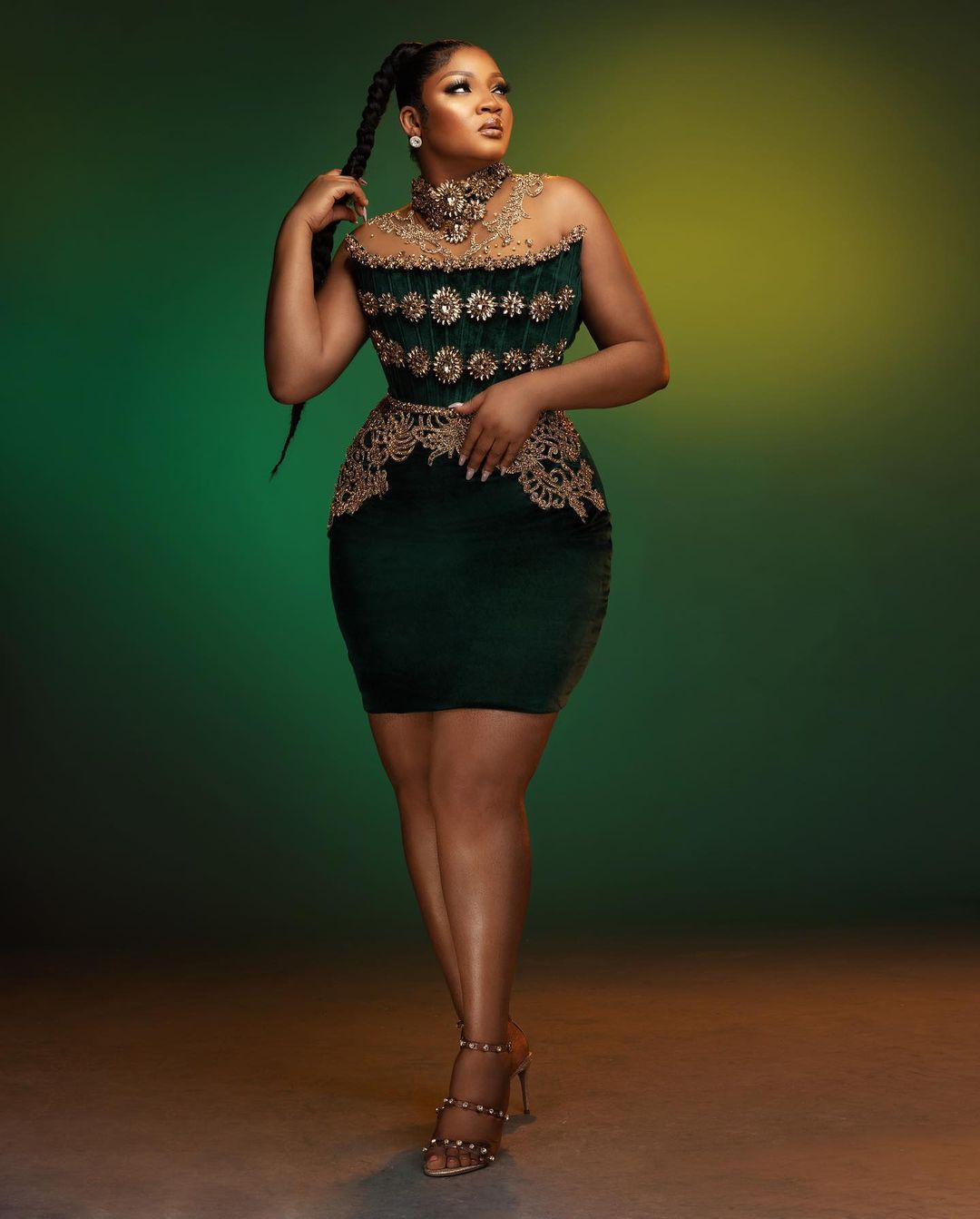 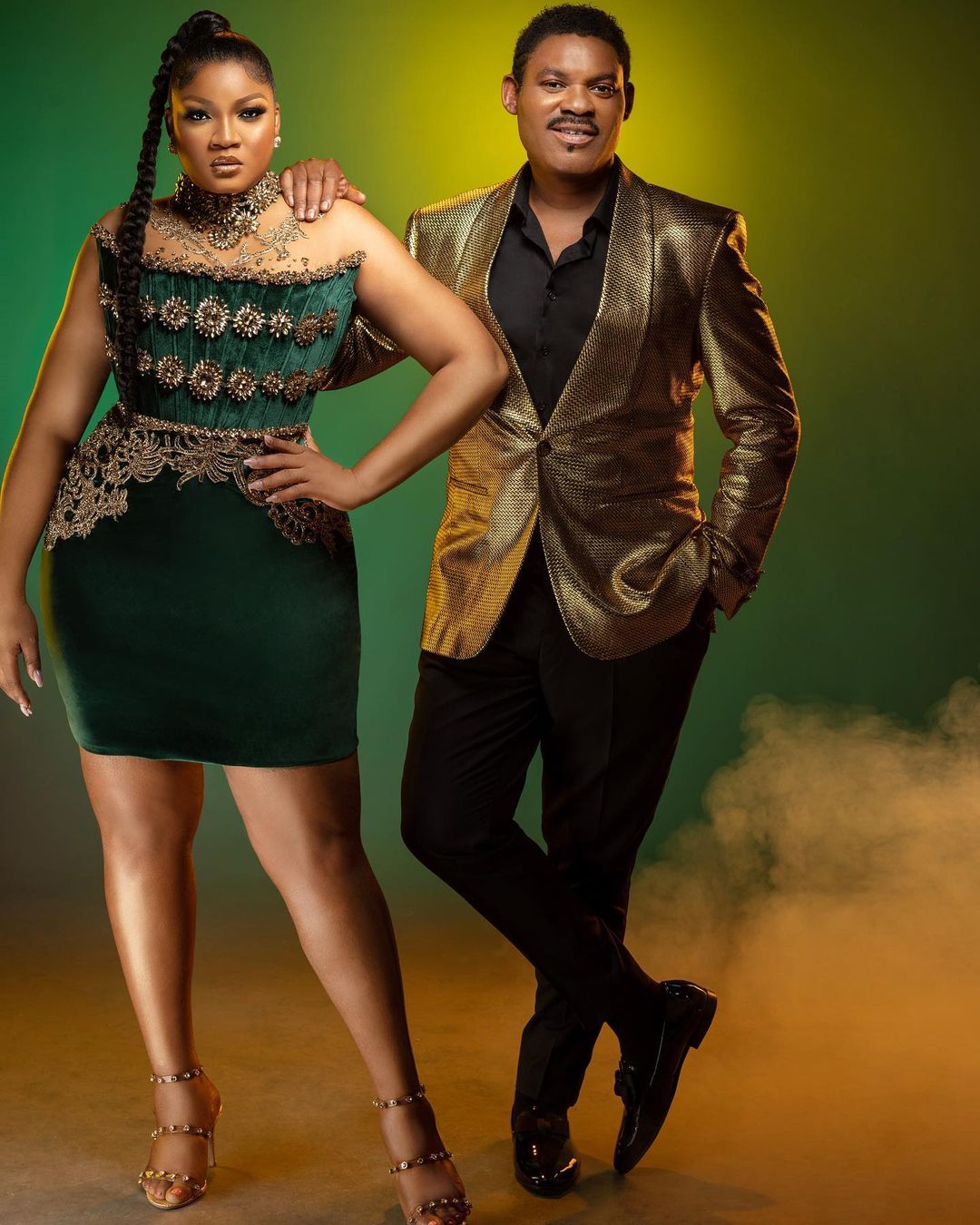 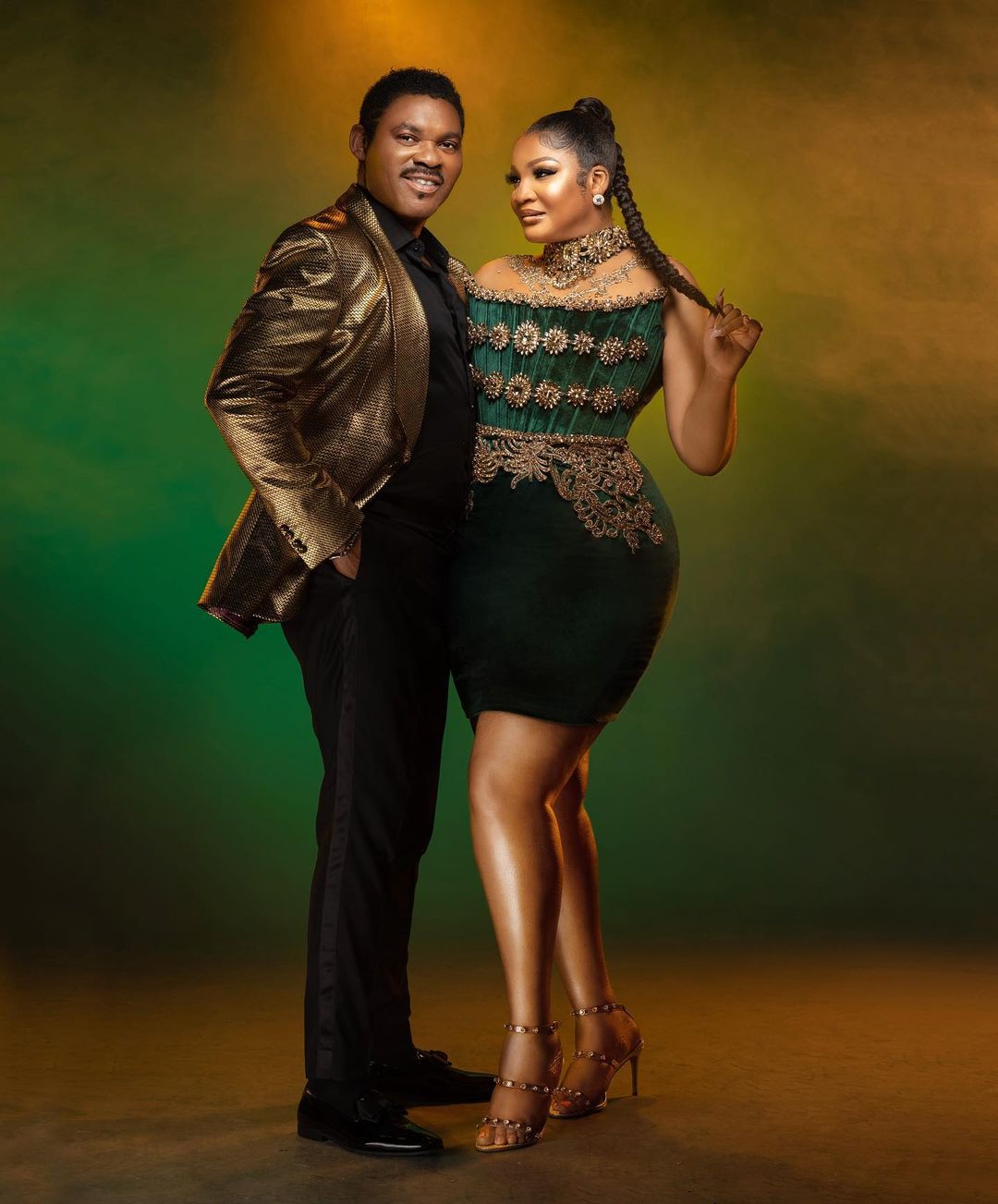 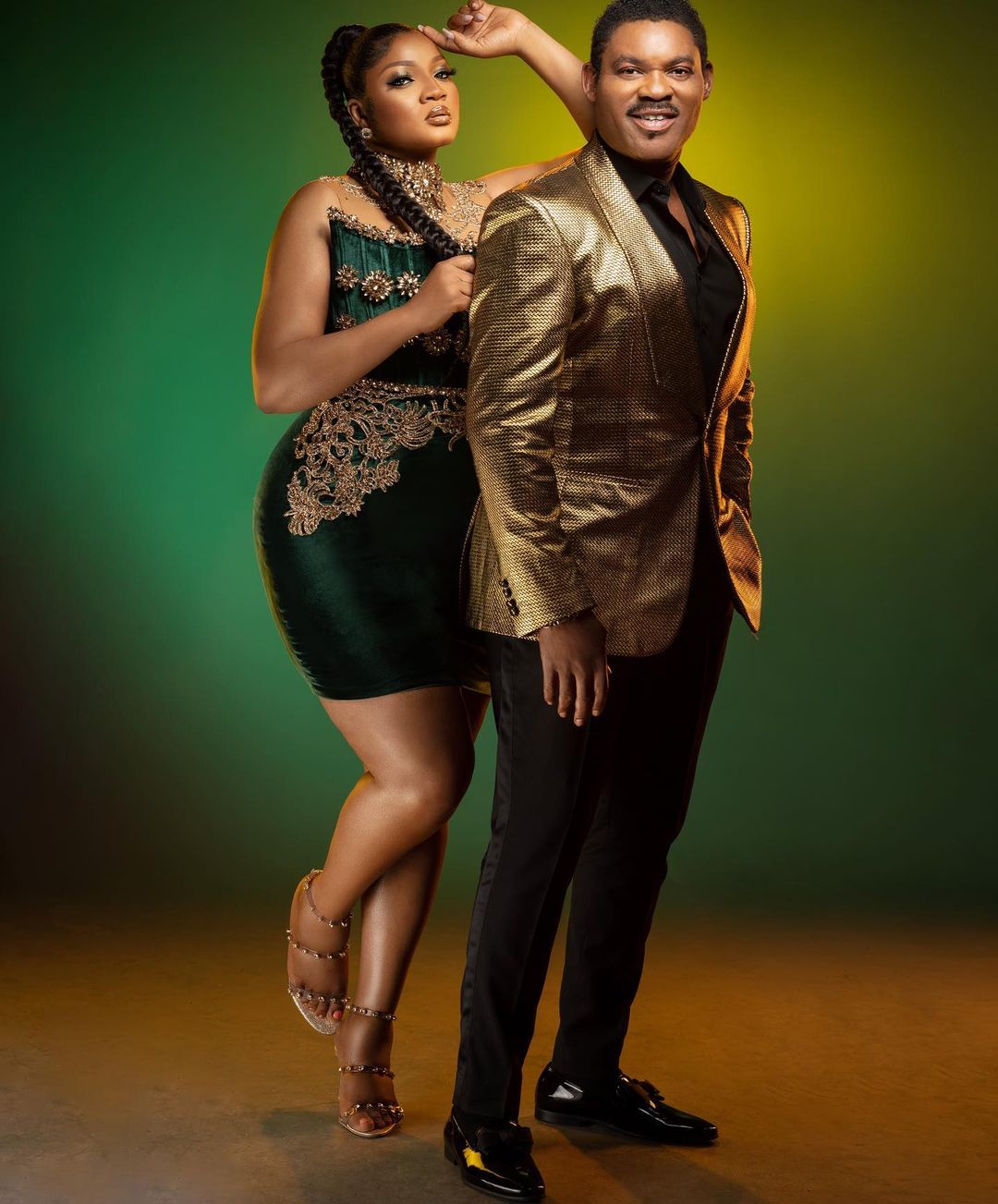 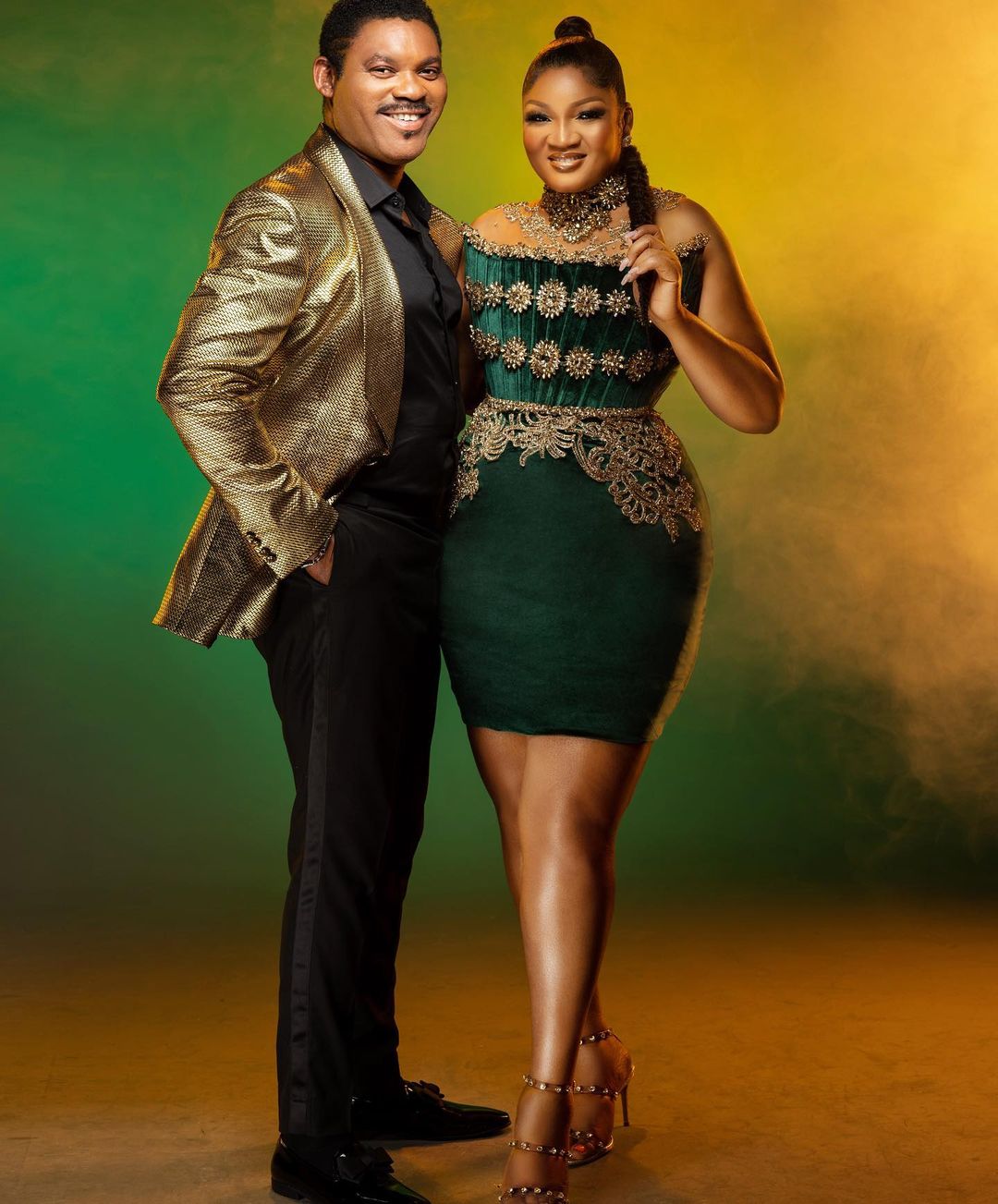 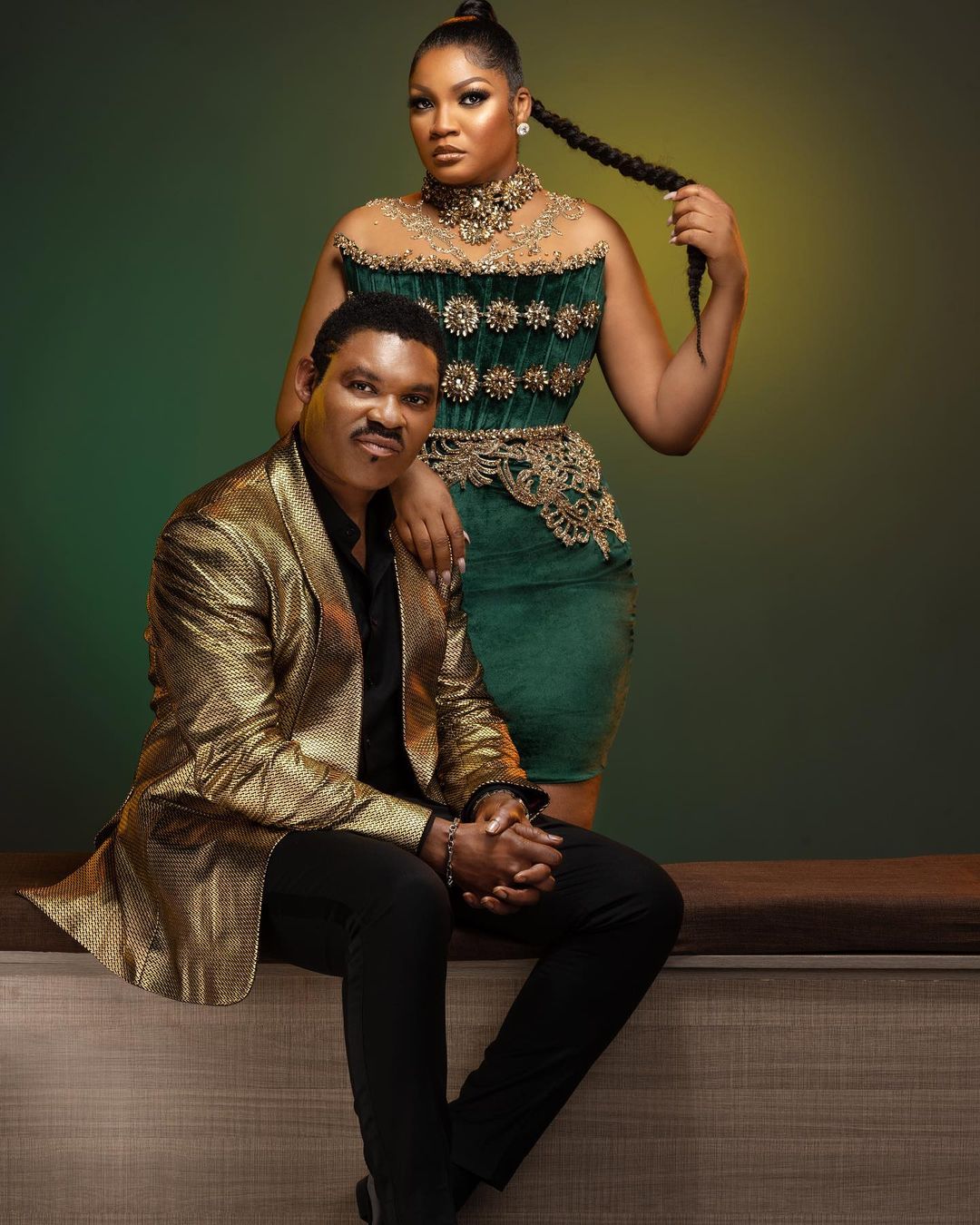 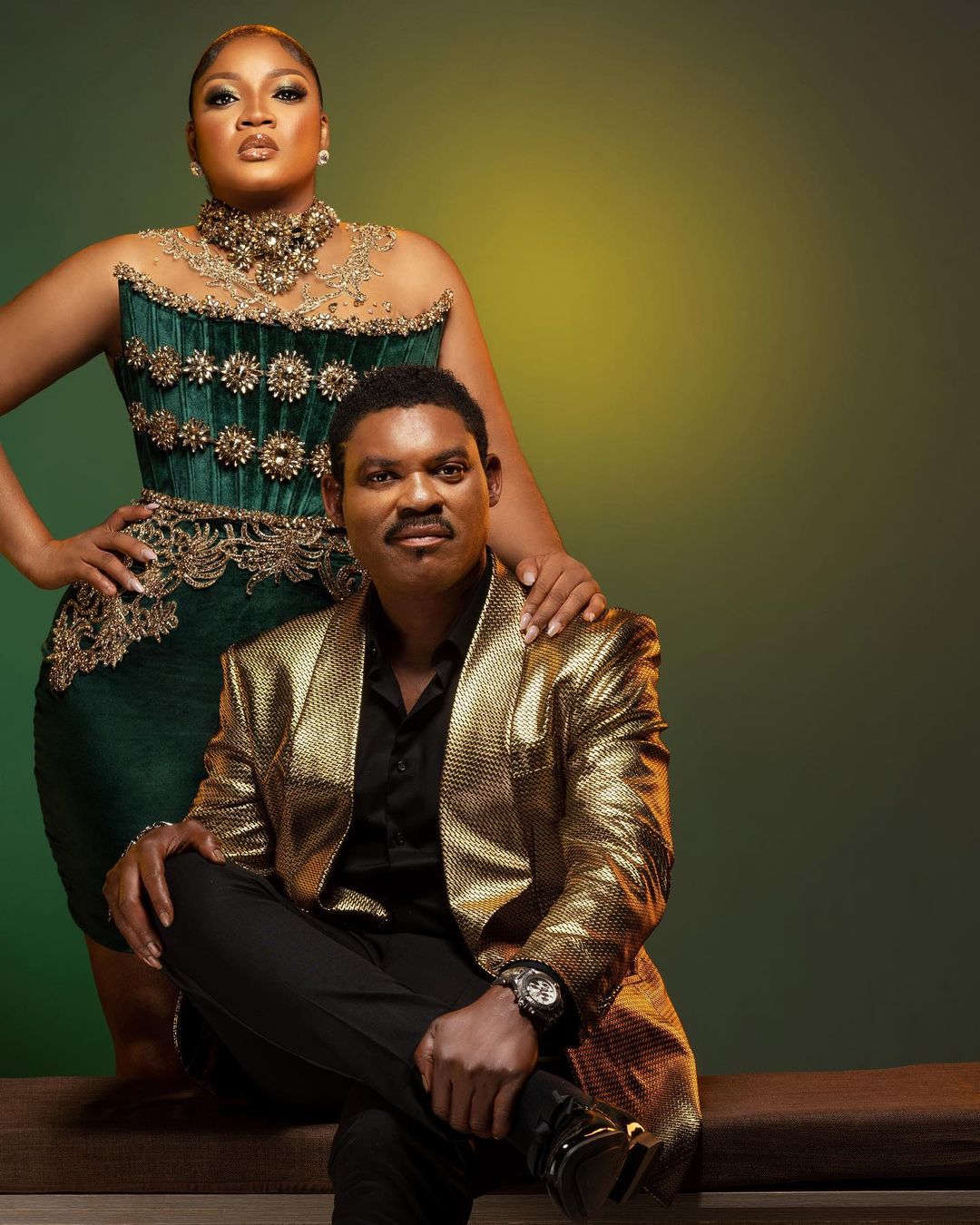 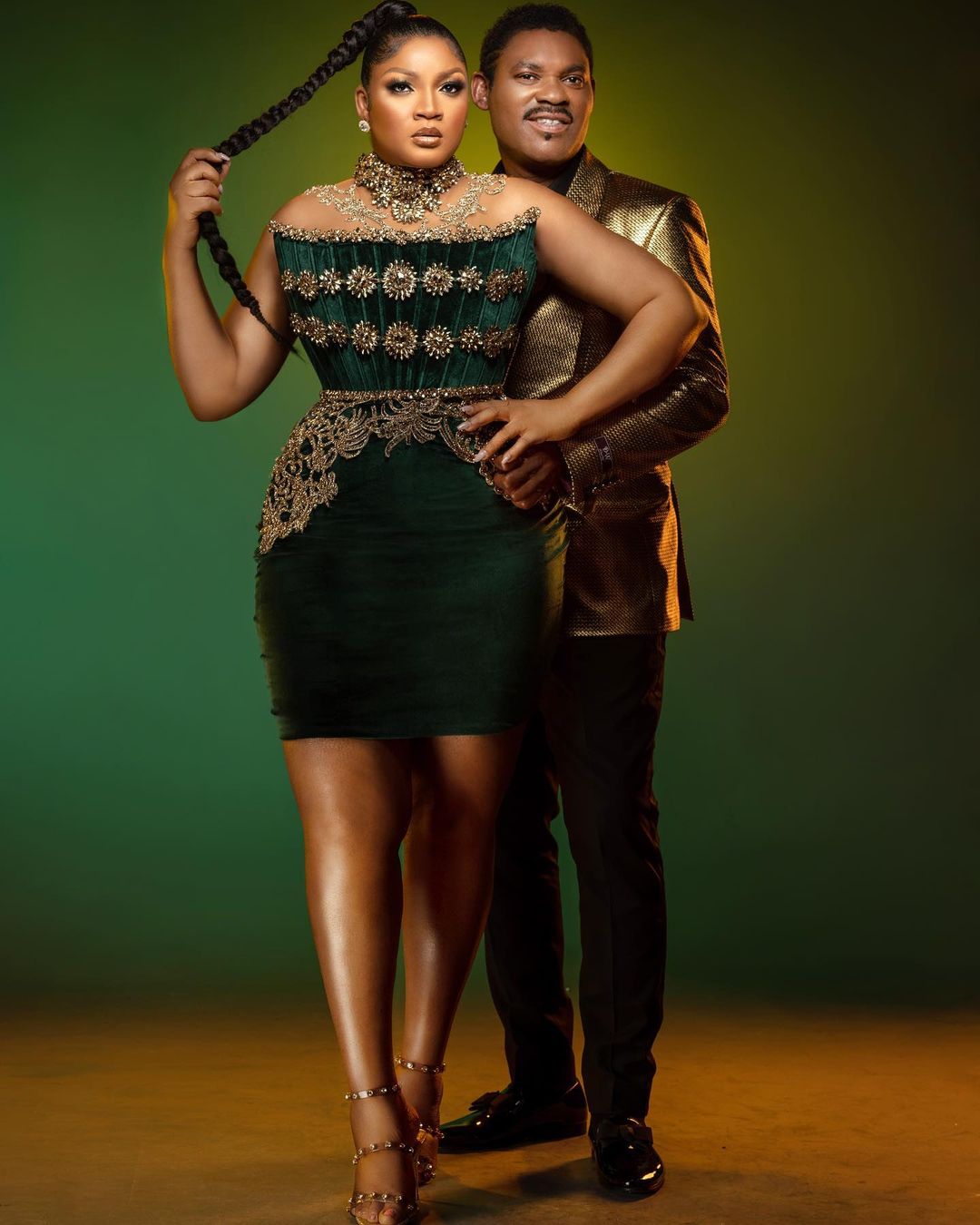 In another post, Omotola took us back to when she met her hubby but still believed she wasn’t the marrying type. She wrote,

Fun fact: I was told severally …
He was told by my mum …
I truly also believed … I wasn’t the marrying type. ?

But when I met this young pilot… He convinced me it would be worth it …
No pressure… I’m not trying to change you, he said…
Can you handle her, they all said…
What do you think ? He’s doing a good job? 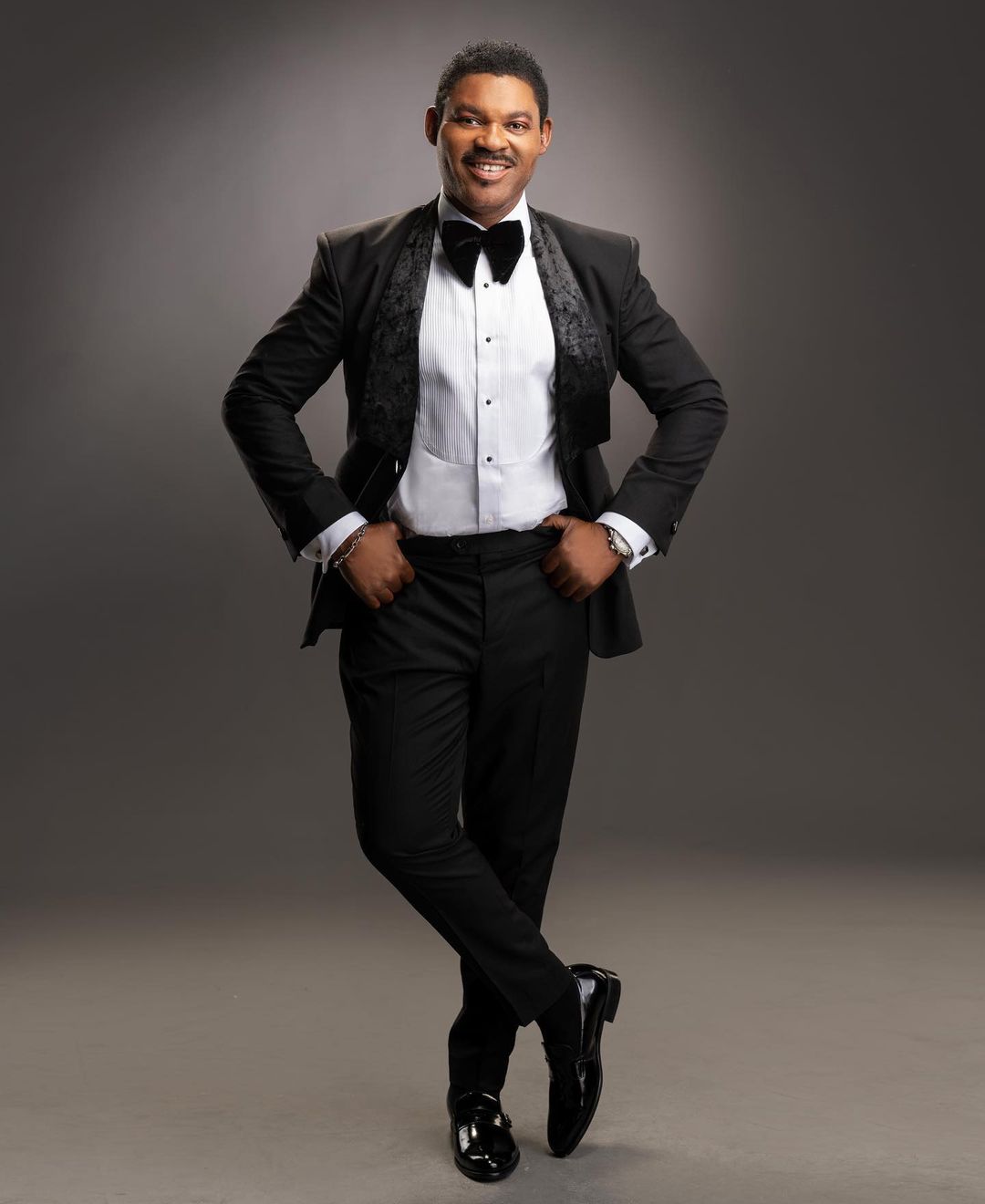 It is also Matthew’s birthday and to celebrate her captain, Omotola posted more photos of him and here’s what she had to say in the caption:

Happy birthday to a Rare kind of Man.
You Need to be studied.
Your Type is probably One in a Century.
Live Long King ! ?
Love you forever My Captain. ❤️ 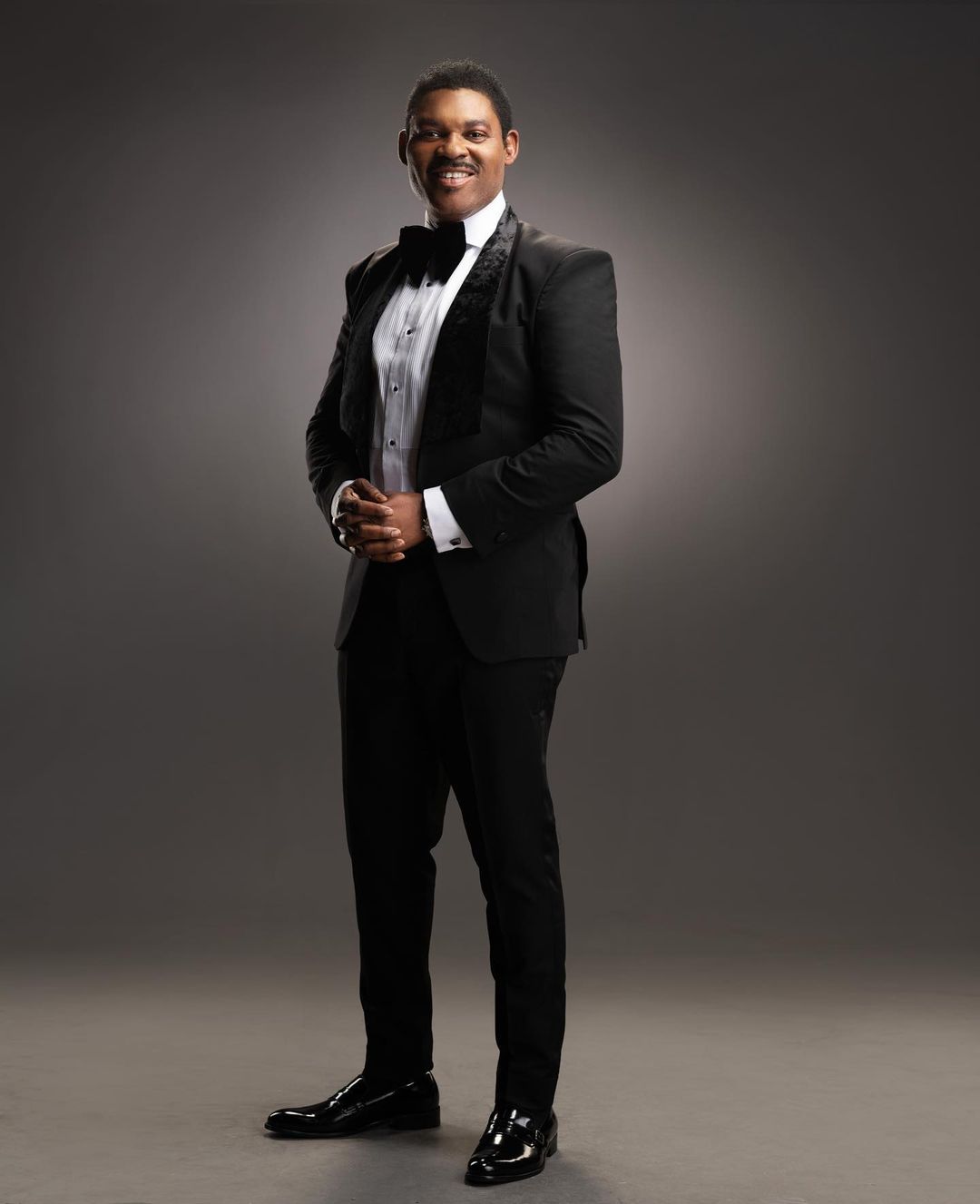 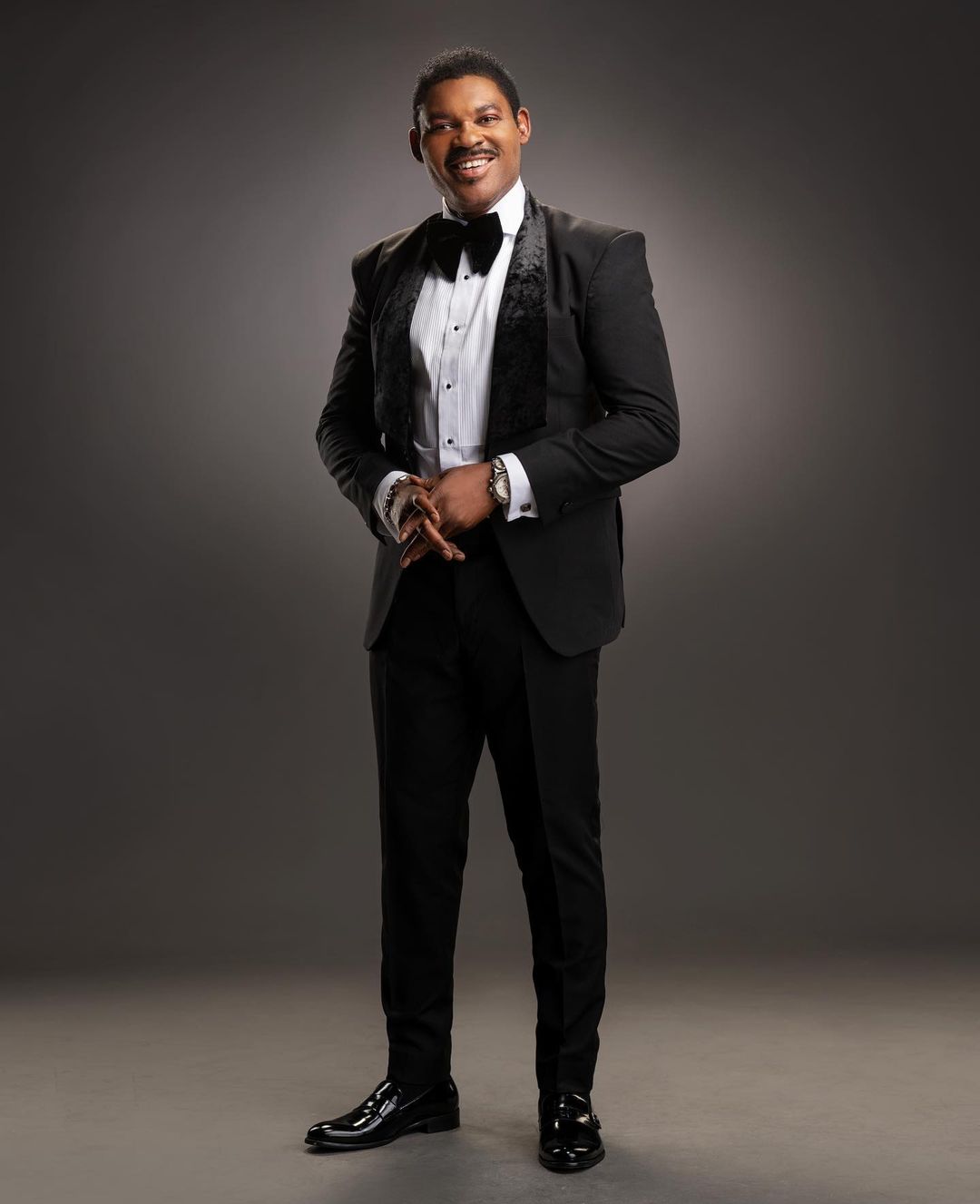 Happy anniversary to the Ekeindes and a happy birthday to Captain Matthew. Sending BN love and light your way❤️