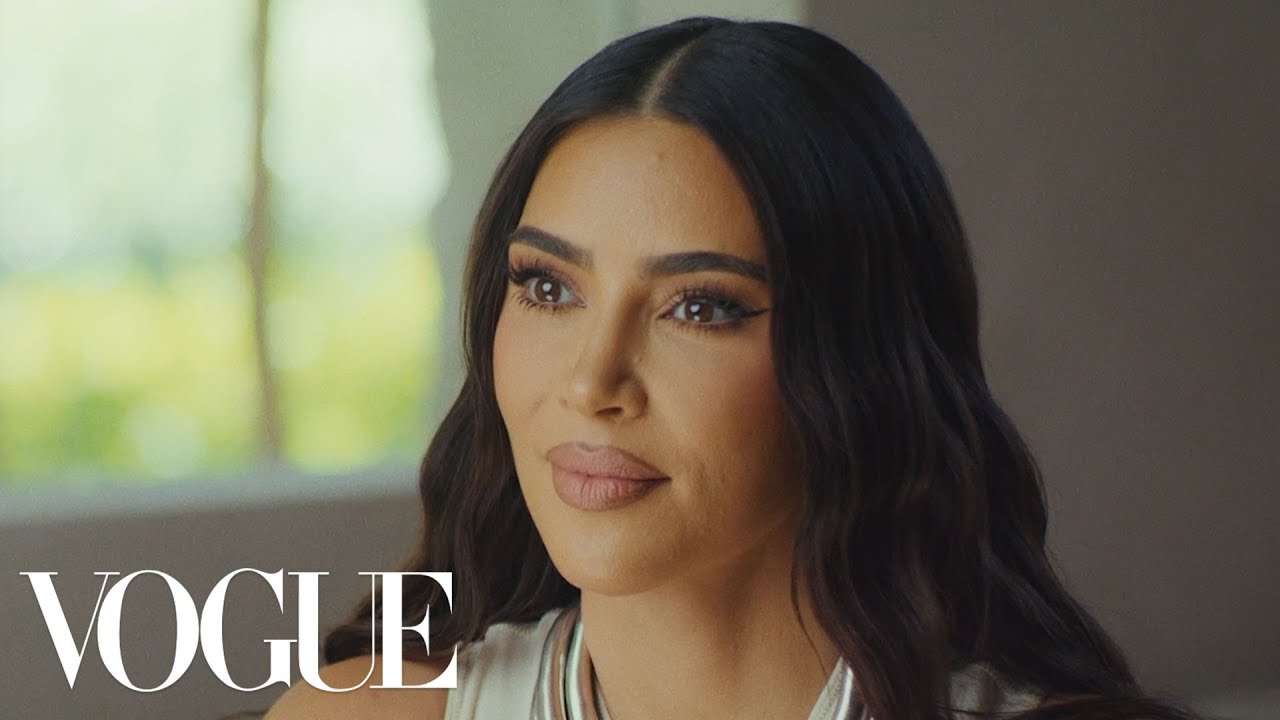 It’s the end of an era with the 20th and final season of E!’s reality TV show “Keeping Up With the Kardashians,” where Kim Kardashian stars alongside her sisters Kourtney Kardashian, Khloe Kardashian, Kendall Jenner and Kylie Jenner as well as their mom Kris Jenner.

In this video, Vogue spends time at home with Kim Kardashian as she talks about #KUWTK coming to an end and the places her life has gone to since the beginning of the show.

About the 20th and final season of the reality show, Kim says.

It’s really crazy to look back and just to think, 20 seasons, that’s a long time. Just because we didn’t really expect it to go on this long. We just were having fun and we genuinely love filming together as a family. But I think we’re all so happy we made it to 20 seasons.

Talking about making the decision as a family:

I think we all went back and forth. We made the decision kind of last minute and kind of quickly and we just all decided together. We were kind of unanimous and then we all called each other – I emember it was on a weekend and we had till the Monday to decide – and so on the Friday, we were like okay we’re gonna do this, we’re done.

And then we went back on saturday and we all called each other and was like probably, are we maing the right decision? Are you sure we should do this? And we just kept on going back and forth on that. And then we were all like, listen, we’re all going to have to, we’re all sentimantal. We all really love doing this and we love our crew so much that I think that was such a huge decision for us.