"A day in the Life" with Teni - Paintings, Musical Success & Her "Wondaland" Album 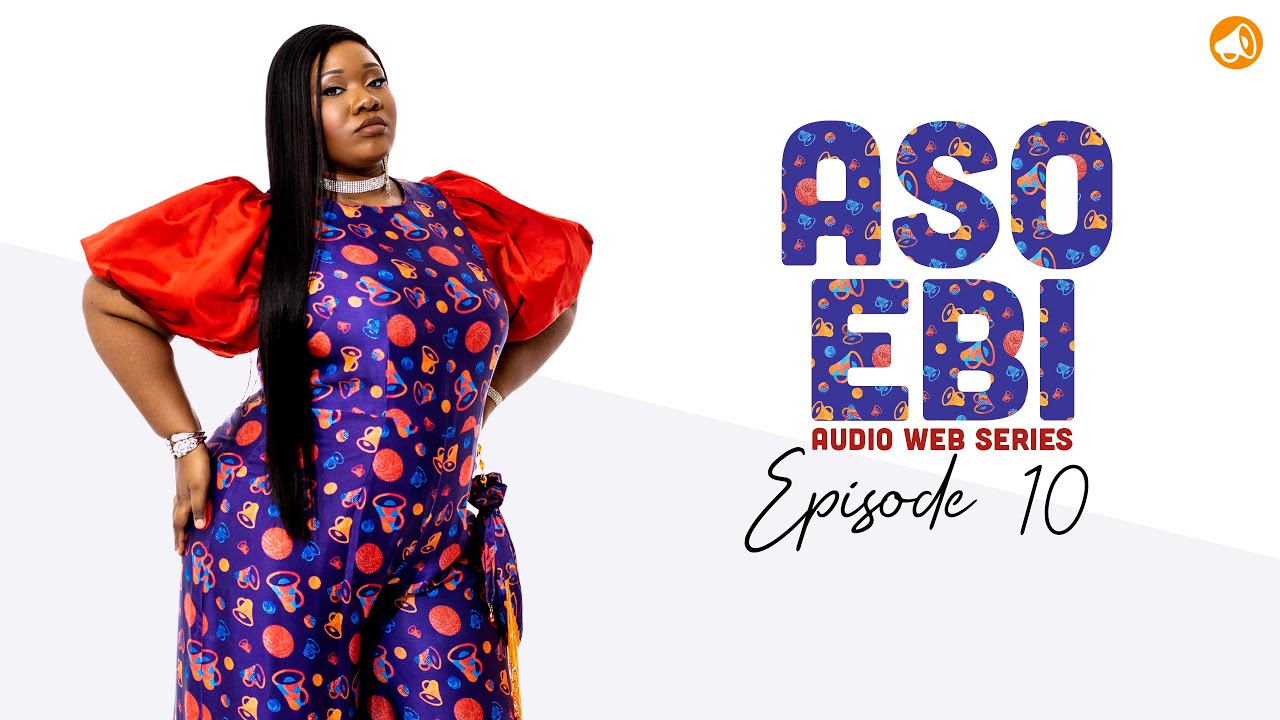 The Naked Convos is back with episode nine of its audio web series, “Aso Ebi”.

In this weeks episode, Anita decides to continue her date with Ladi the hunk. Regardless of everything that had gone on, the date seems to be going well with sparks flying all around. Mo finally accuses Jay of being a cheat and his reaction…. definitely not what we expected.

Meanwhile, her brother, also named Jay returns to the house and makes it clear that he has discovered Mo’s big secret.

Sisi Yemmie Shows Us How to Make Abak Atama Soup