Adefolake Adekola: The Pros and Cons of Genetically Modifying Crops 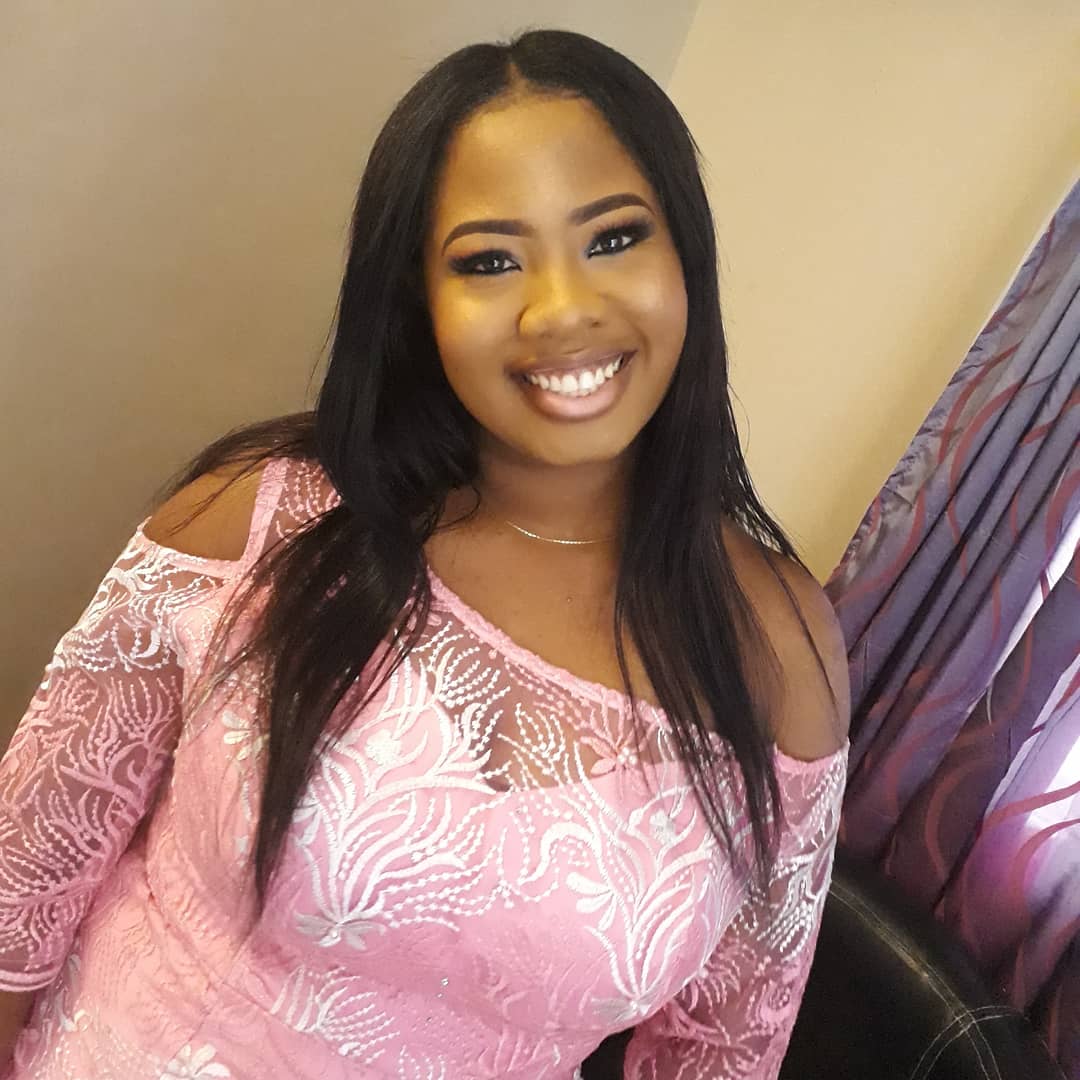 Genetical Modification (GM) is “a special set of gene technology that alters the genetic machinery of living organisms (animals, plants or microorganisms).”  It can also be called Genetically Engineered (GE) or Genetical Modification Organism (GMO). GM copies a gene or genes from an organism with a desired trait, adds the gene(s) to a single plant cell in a laboratory and a new plant is generated from the plant cell containing the added DNA.  Maize, potato, banana, sugar, tomatoes, soybean, rice, cotton, peas, apples, pineapples, and so on, are just a few of the crops known to be currently genetically modified in various countries. Their studies shows that GM crops are grown in over 160 million hectares in 29 countries and imported by other countries.

According to the United State’s Food and Drug Administration (FDA), traditional modification methods like selective breeding and crossbreeding to breed plants and animals with more desirable traits have been used for thousands of years and most of the foods we eat are as a result of these breeding. However, scientists were interested in making the same changes within a short period of time and a lot less susceptible to diseases.

We have conflicting research as to when exactly the first GM crops or animals was approved but we know for a fact that they have been present for quite a few decades now. In 1982, FDA approved the first consumer GM product developed through genetic engineering: human insulin to treat diabetes. Since then, we have lived in a world with GM crops and animals. Further studies have shown that the DNA from GMO animal food does not make it into the meat, eggs, or milk from the animal. So, for those who have concerns about eating animals that have consumed GM crops, you have nothing to worry about, however, some companies do not mention on their label if the food product is genetically modified or not, especially if the food meets the necessary requirements. That makes it more difficult to detect if one is consuming organic food or GM food.

Science keeps evolving and new research keeps coming out. Now we have genome editing which includes several new techniques in which scientists precisely modify genome sequences. Personally, I am more interested in the possible long-term effects, research is still ongoing.

Still, the real question is, is GM safe?

Dr. Azibanigha Scott: We Can Reduce Obstetric Fistula in Our Society by Ending Child Marriage