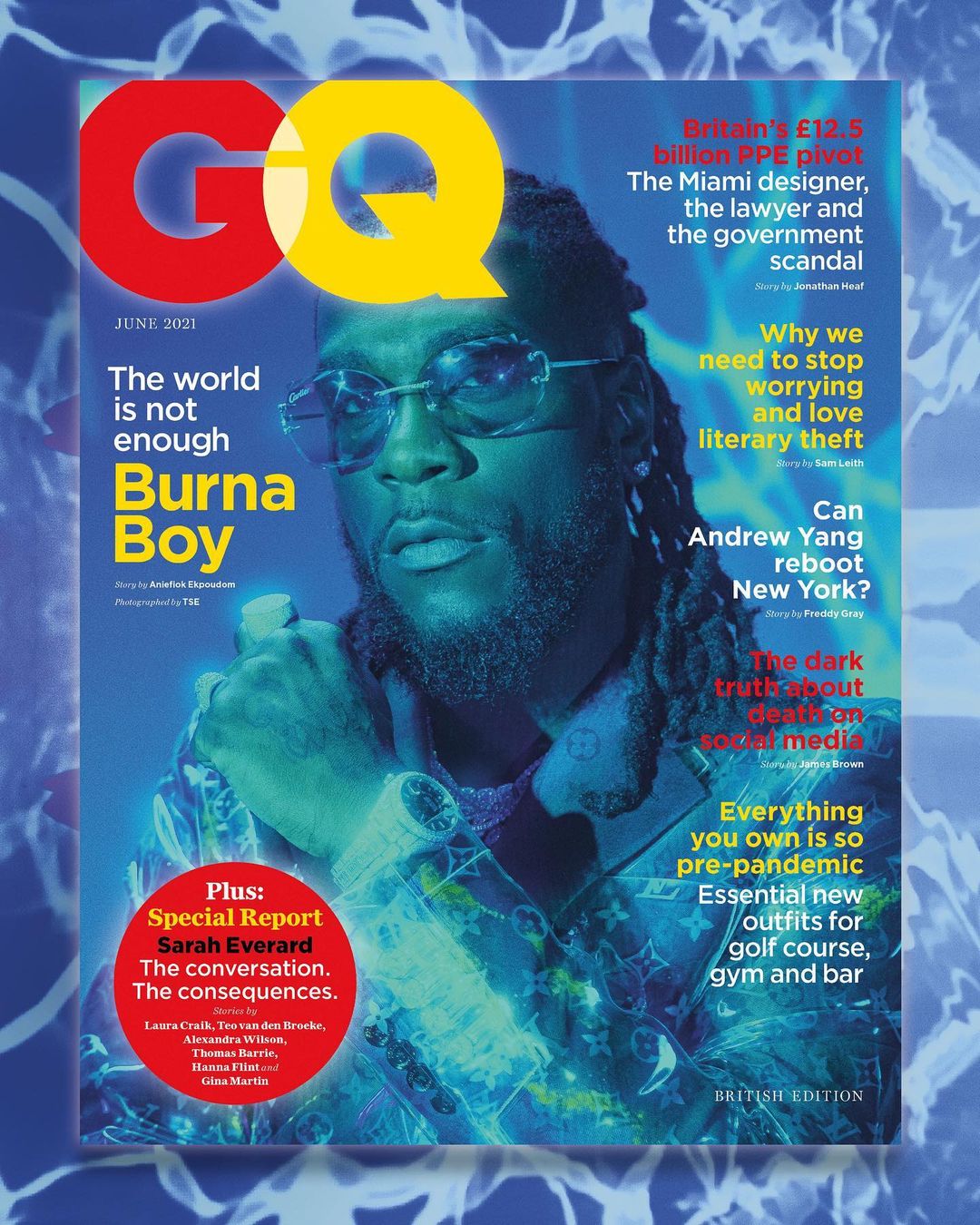 Afrofusion rapper, singer, songwriter, Grammy winner and self-acclaimed African Giant, Burna Boy “explains his music is the start and solidarity is the end, sharing a strident vision of a continent united – with itself, its diasporas and the world,” as he covers British GQ‘s June Issue. 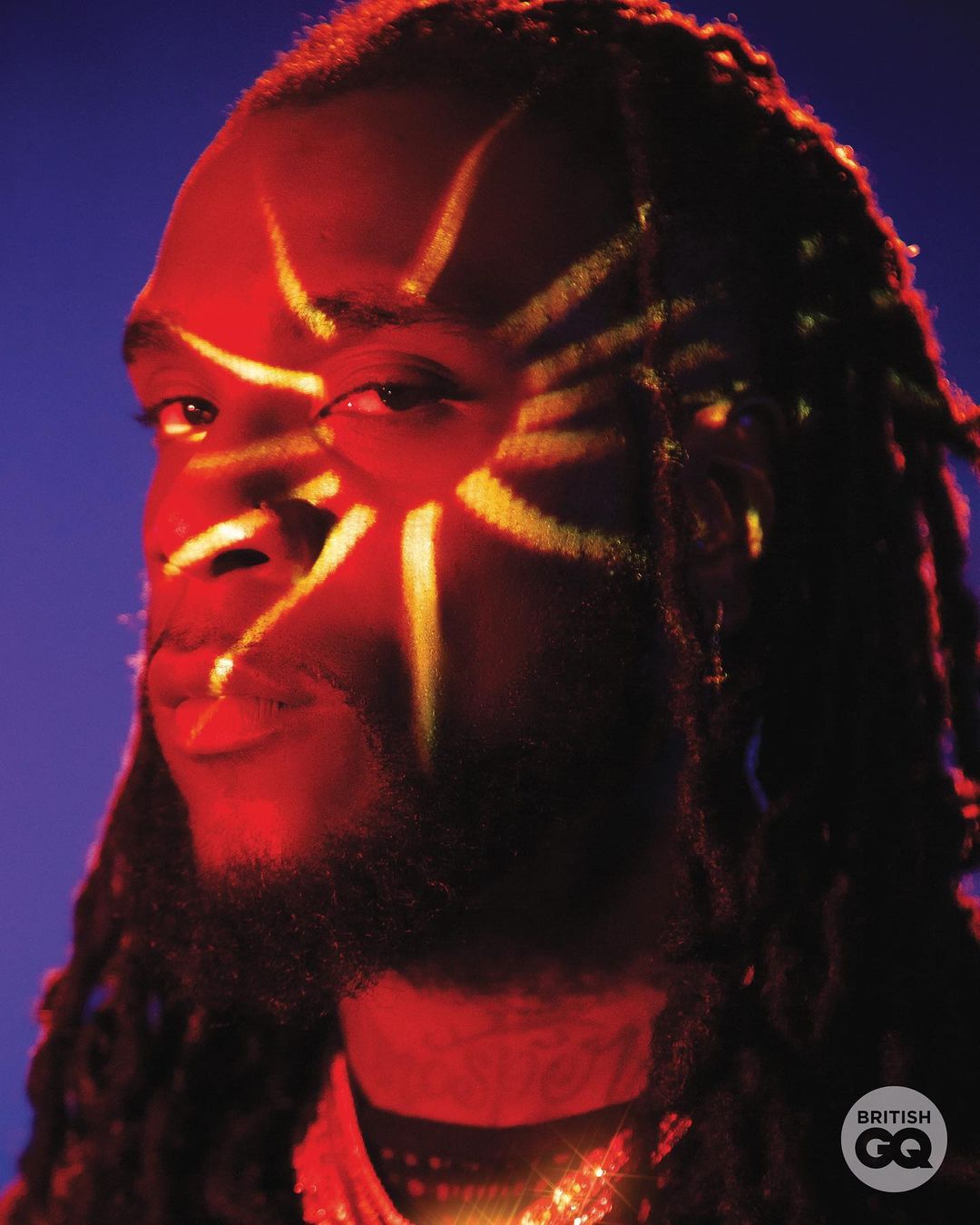 Read excerpts from the interview by Aniefiok Ekpoudom:

About winning the Grammys, he says,

This should just make everybody understand that there’s power in where you’re from and you are that power. No matter how bad the situation is, there’s something to take [from it]. There’s diamonds in the earth, you understand? Where I come from, there are so many diamonds.

I wasn’t celebrating because of myself. It was almost as if I’ve broken a mental cycle of our people. Because our people have been very mentally oppressed to feel like they can’t do certain things and that certain things are unreachable. You are what you think, at the end of the day. [It is] time to start thinking about ourselves, not what the society said we should be or what our limitations say we should be.

I’ve come from Port Harcourt, the bottom of the map in Nigeria, and now I’ve become a champion. It may not mean anything to someone else, but to me, and to us, it means more than you can imagine. 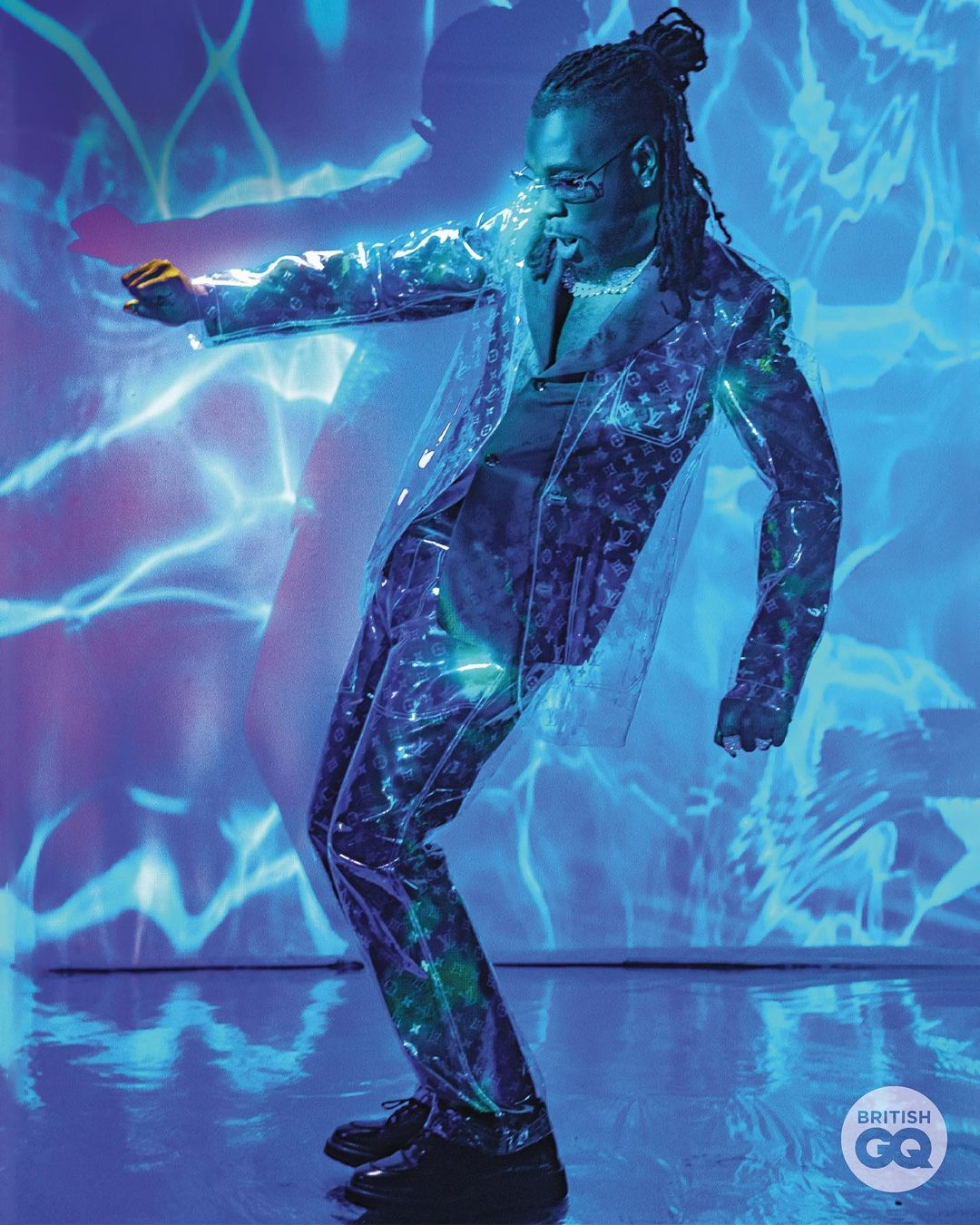 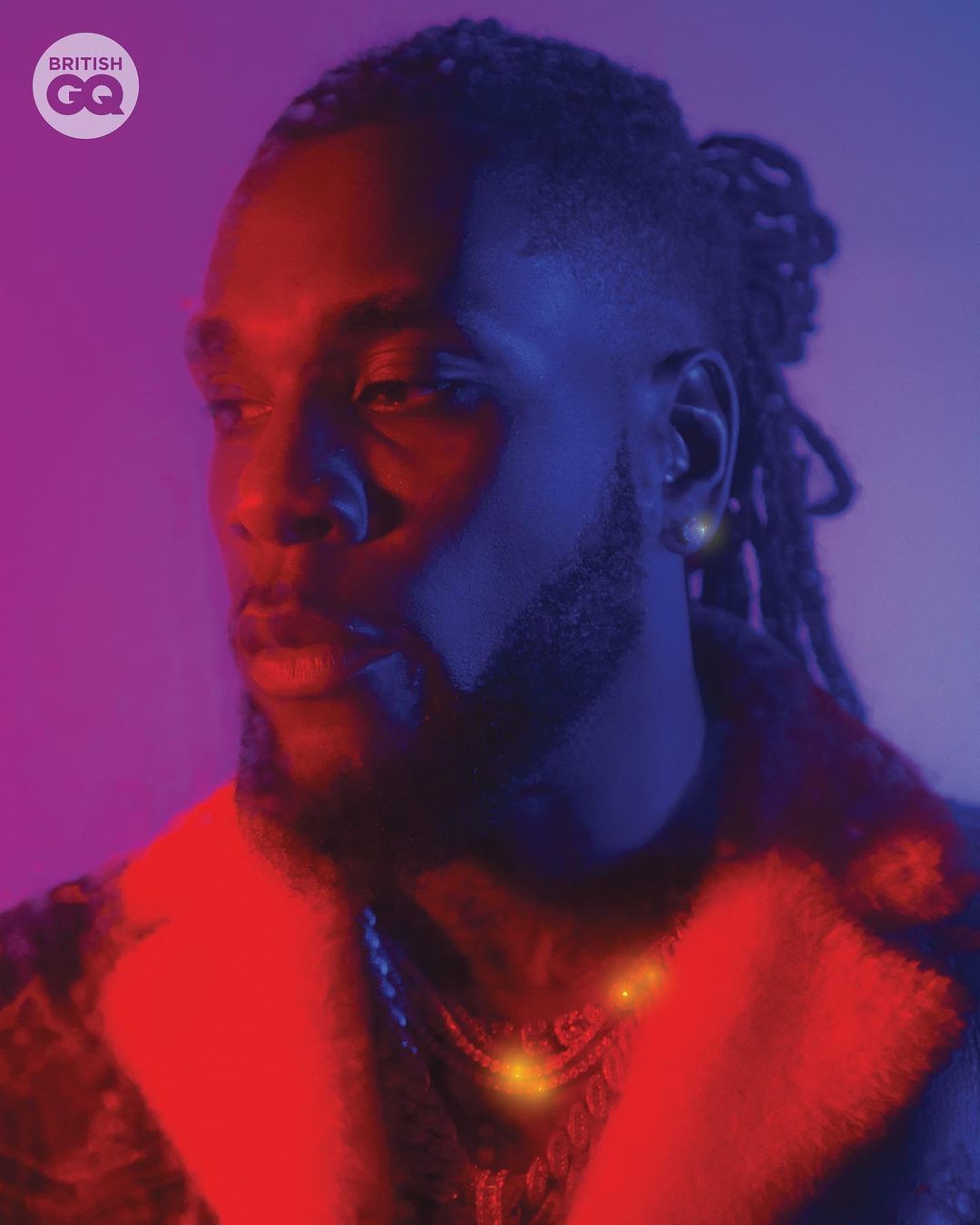 Explaining why he believes Africans were taught half-truths,

If me and you go to war, and you win that war, then automatically what is mine is yours. So you’re going to want to teach my children the history that will make you smell like roses and make me look like… Step one is re-education, because we’ve been miseducated. As soon as we were born, miseducation began. I think a deliberate effort should be made to re-educate us, because a very deliberate effort was made to miseducate. 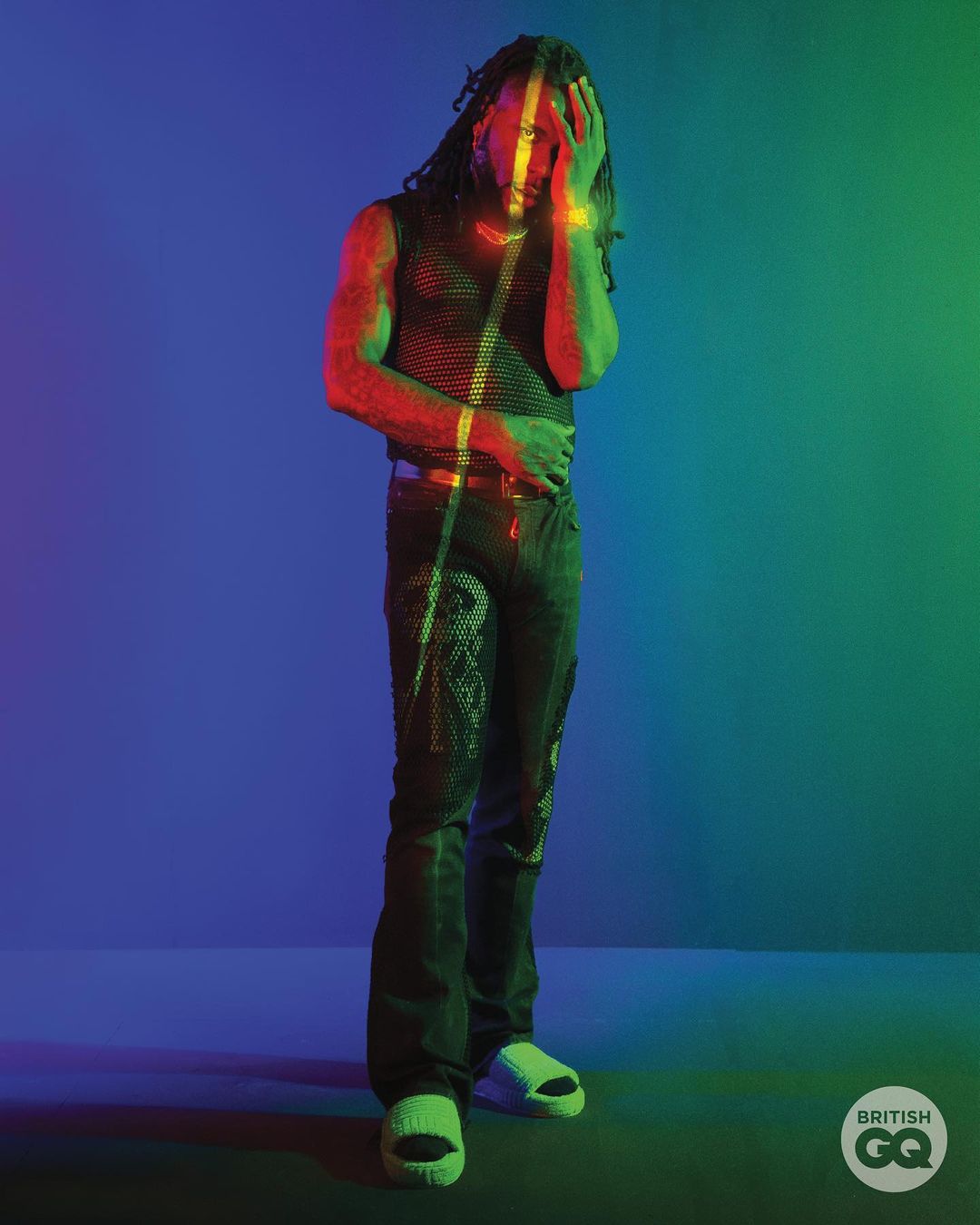 In Africa, we’re the place that everything comes from. Anything that makes any powerful country powerful comes from Africa. We have all the resources. We have gold. We have everything. What don’t we have? Why are we still not the world power? It’s because we’re not united. We’re not able to carry that kind of weight because of our lack of unity and our lack of understanding of each other. That’s simply what it comes down to. 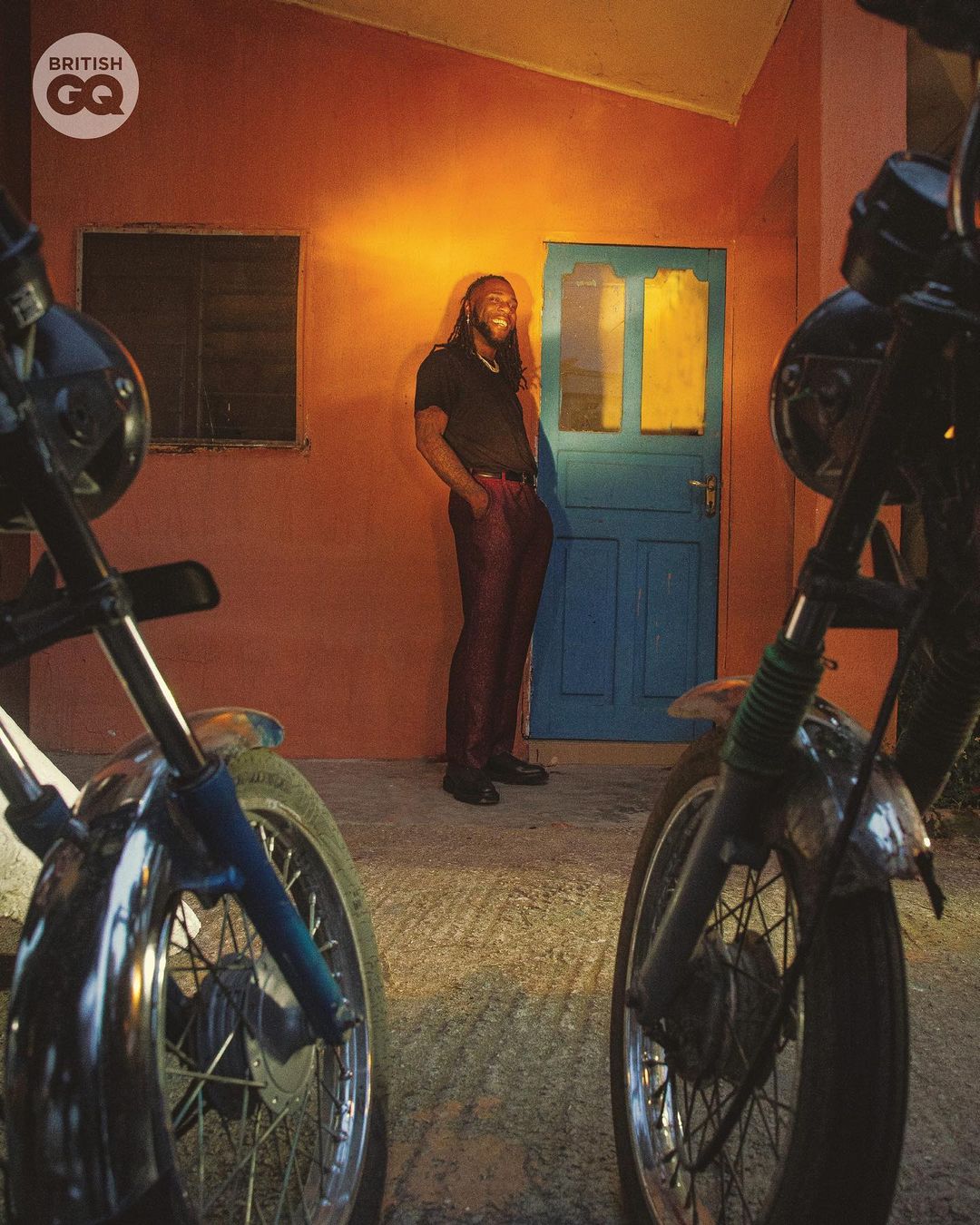