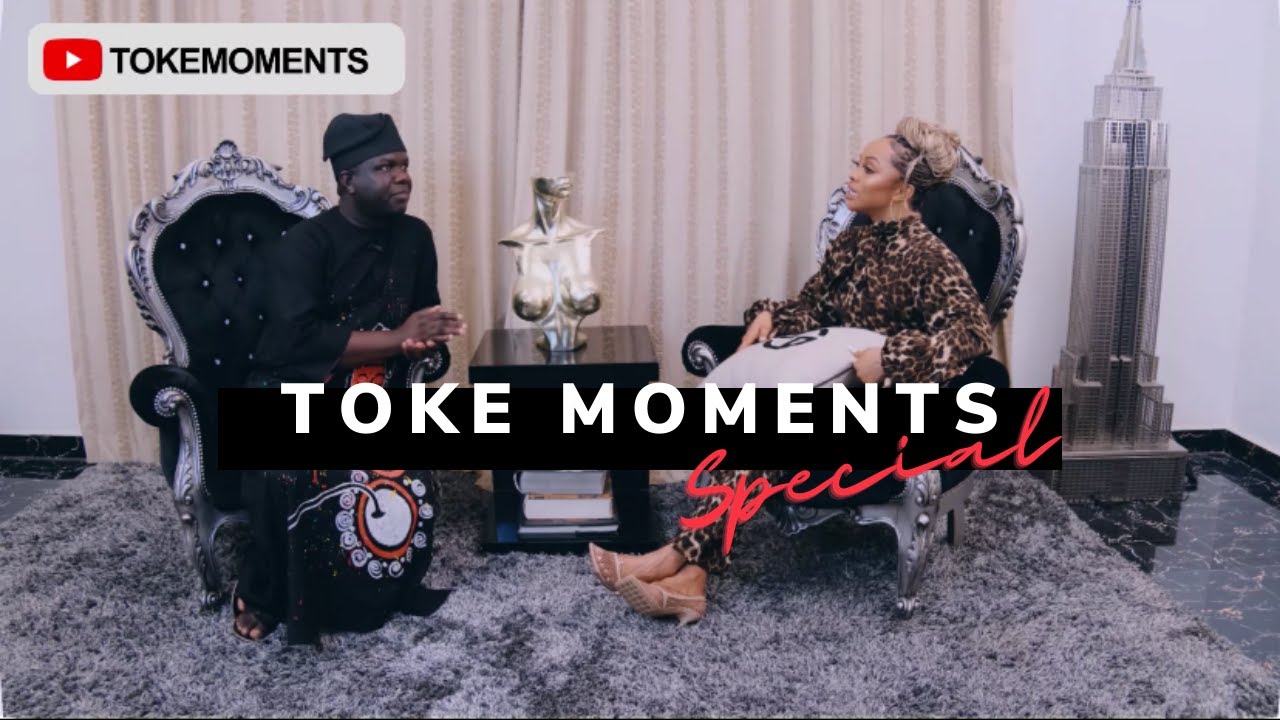 Another interesting episode of “Toke Moments Special” has premiered on YouTube.

Toke Makinwa sits with radio host and social commentator Osi Suave to chat about a recent series of tweets he shared on “the cost effects of womanising”, that trended for days on social media.

Another explosive conversation is out this week and it features my very good friend, radio host and social commentator Osi Suave. If you are not following Osi on twitter after this episode you need to check him out. A couple of weeks ago he put out a thread about the cost effects of womanising and Osi and I have a chat about it. Watch, Like, Share and pls Subscribe too.

See All of Kiddwaya’s Turkey Adventures in New Travel Vlog