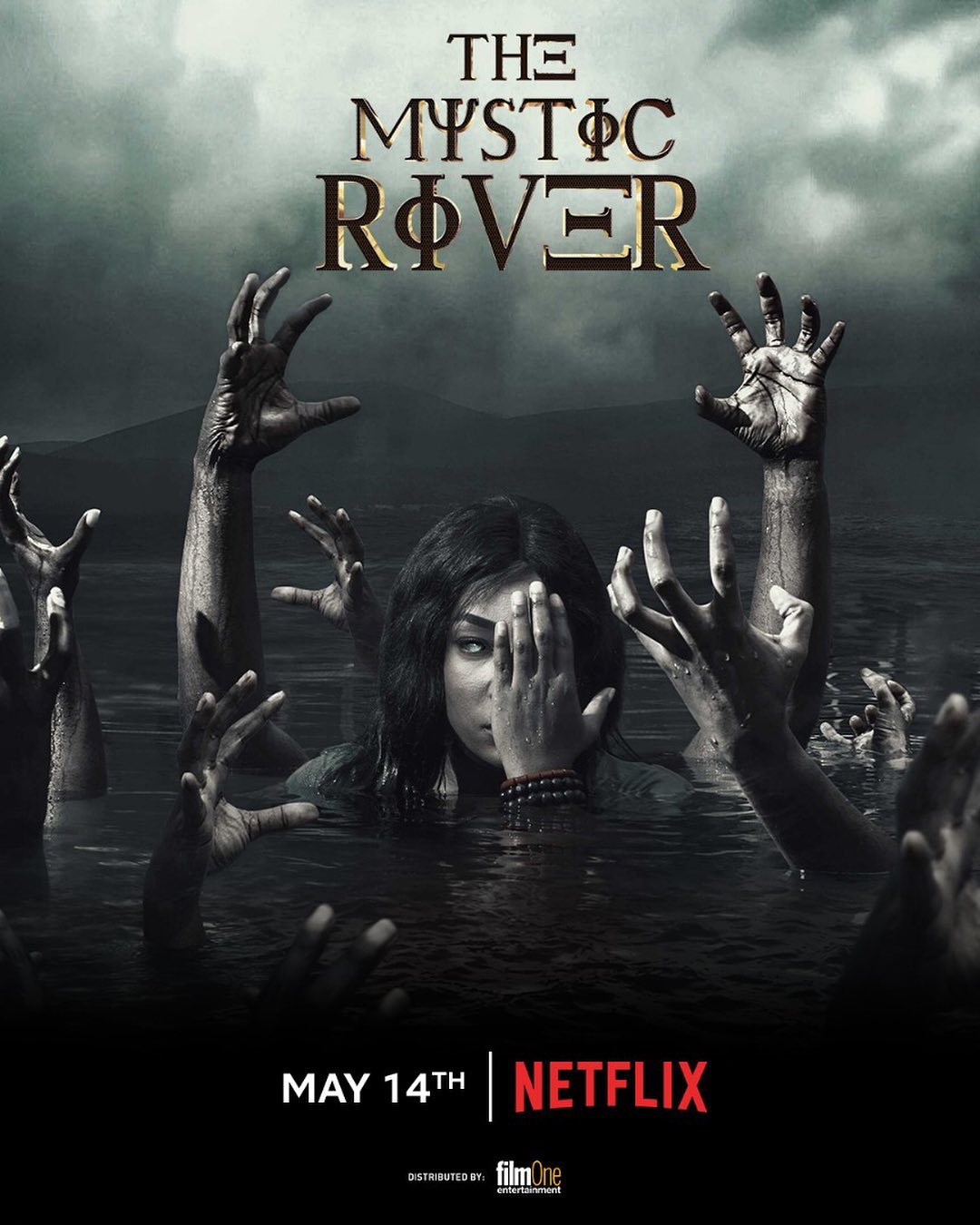 The six-part horror supernatural series, created by Rogers Ofime (“Tinsel“, “The Johnsons“) and Charles Obi Emere, follows a story from a remote Nigerian village. Many women in a village start vanishing and all of them have something in common. The ones that vanished from the village apparently were pregnant.

This remains a mystery until a doctor comes by with a child and she comes near to uncovering some of the most
dangerous secrets covering all of these up.

In an interview with Premium Times, Rogers Ofime explained why he wanted to film a supernatural horror series: “I’m deciding to carve a niche for myself in terms of storytelling.”

I am not going against tradition, I’m not going against culture, I feel like there some things, it’s a metaphor, there are somethings we don’t like in our country today and we can stand up and do something about it like the doctor stood up to fight tradition, we can stand up and do something, we don’t have to leave everything to the government. I believe that standing up, saying something, or making a change will go a long way.

Tonia Chukwurah, Ayo Ewebiyi, Sogade Oluwabunmi, Debby Eloghosa, Folaremi Agunbiade, and Maryjane Ogu are among the other actors in the production.