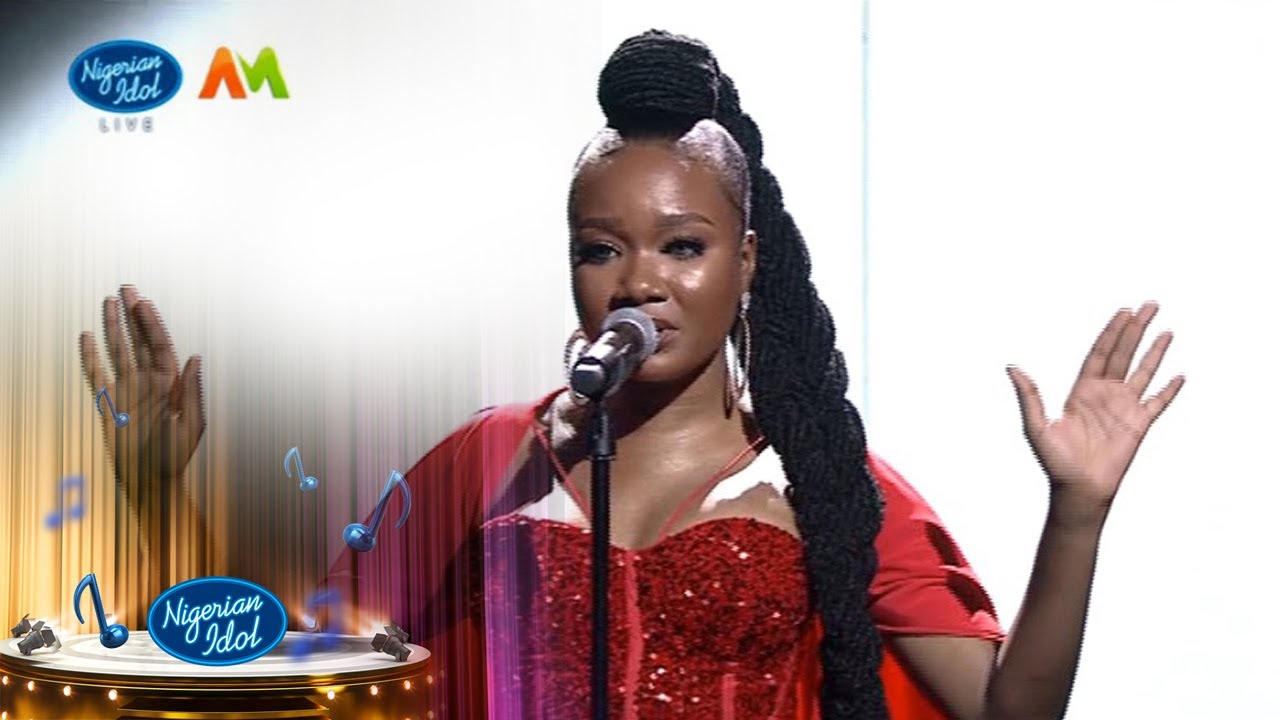 “Nigerian Idol” season 6 revealed its top 9 contestants who will compete in the finals over the weekend.

From Comfort, Clinton, Francis and Akunna to Emmanuel, Faith, Kingdom and Daniel, the contestants performed their personal favourites and many of the performances got glowing reviews from judges Seyi Shay, DJ Soseand Obi Asika.

Watch their performances below:

Such a phenomenal voice by Comfort as she reaches deep within to cover this inspirational track by Adekunle Gold.

With his show-stopping performance, Clinton indeed made Sunday night one of the best we’ve ever had with his rendition of this smooth track by John Legend.

Francis on “Writings on the Wall”

It’s pretty clear that Francis’ rendition of Sam Smith‘s single from the 2015 James Bond film Spectre, is the stuff great acts are made of.

Akunna was in her element with this performance and showed off an impressive vocal range that Beyoncé (Queen Bey) would be proud of.

Emmanuel on “Beneath Your Beautiful”

Labrinth‘s masterpiece was brought to life in all its splendour by Emmanuel, who sang it with impressive beauty.

Faith on “All Time Low”

Faith’s rich cover of Jon Bellion’s chart-topping hit was every bit as magical as we thought it would be.

With an exciting performance that was laced with confidence on steroids, Beyonce nailed this smash hit by BTS.

By the time he was done performing this track by James Arthur, there was no empty space that wasn’t filled with love and adoration for Daniel.