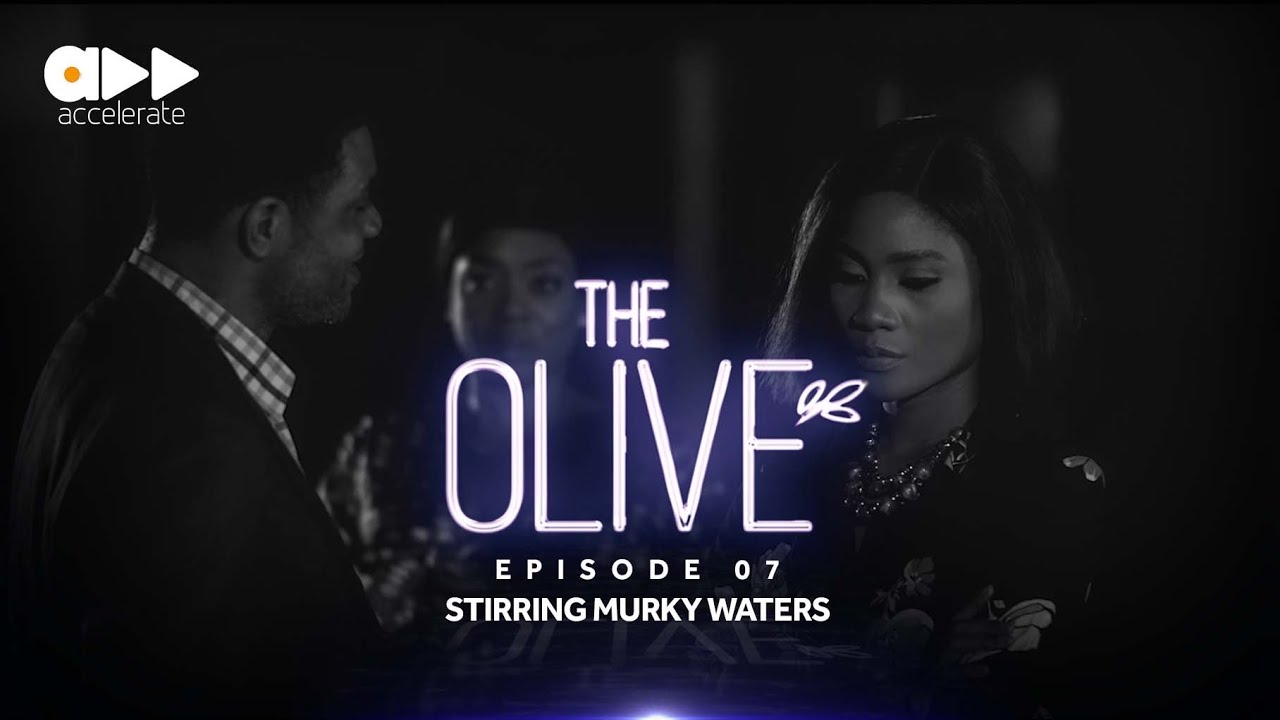 Angelica investigates Mama Kidjoe’s suspicious actions. Adaora bites a little more than she can chew as the plot thickens in episode 7 (Stirring Murky Waters) on Accelerate TV’s “The Olive“.