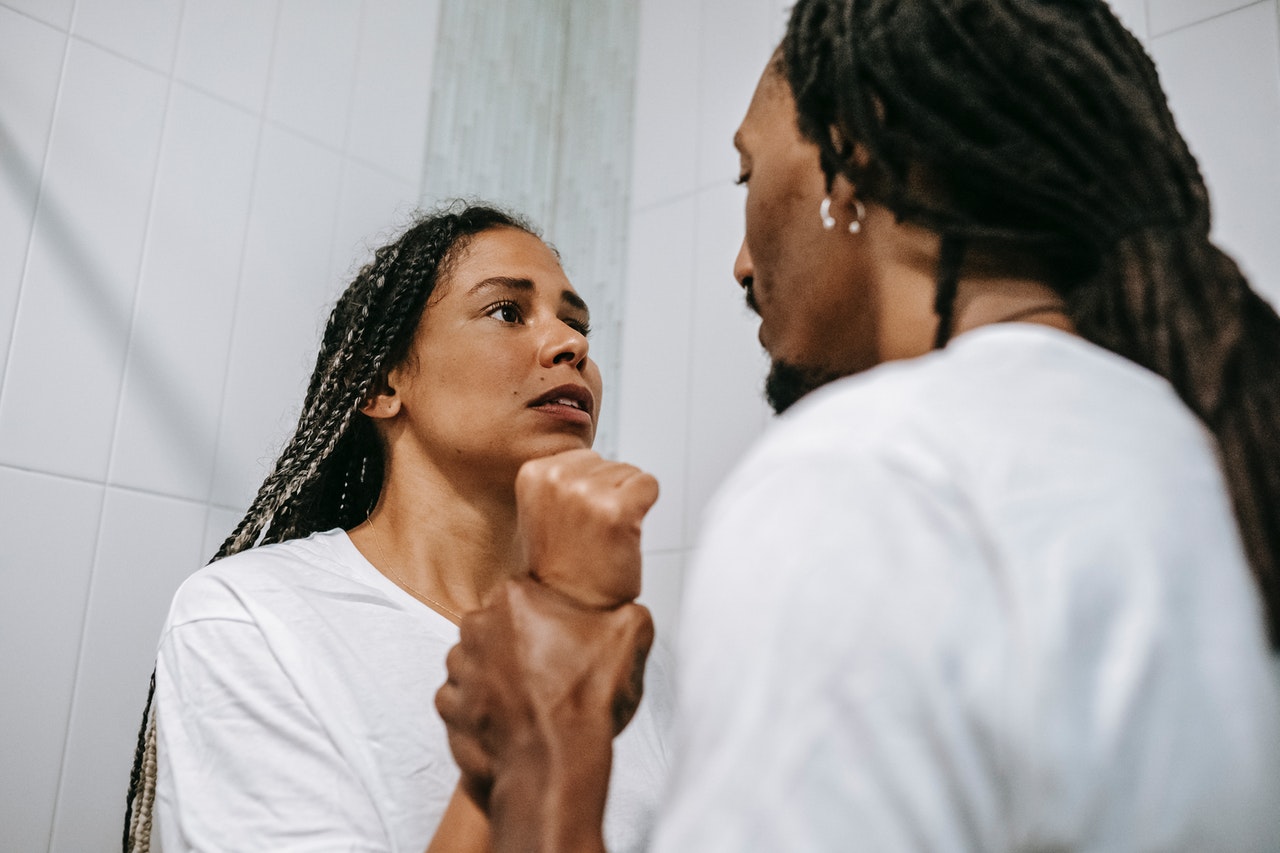 Let me be honest here. I have grappled with writing this article for a while now. I mean, I really would like to be considered as a serious person and putting it out there that I am a lover of Korean series makes me feel like the reverse would be the case. Somewhere at the back of my mind, the way I give a mental side eye to lovers of Zee World is the way I imagine a few people would return the favour and maybe throw a few eye rolls into the mix. But the last time I checked, shame hasn’t paid my bills and I am pretty sure it won’t get me into heaven, so the truth, as usual, shall set me free. I fell in love with Korean series recently and it has been my guilty pleasure.

There, I said it.

Now that that is out of the way, I have been feeling a bit restless with each series I watch. Normally, I go for the crime or thriller series, the type that has just the hint of romance – not too much to sway the storyline away from the adrenaline rush and not too little to wonder if the world is only full of sociopaths and monsters.

It’s safe to say I have watched a few in the last few months and this is my conclusion: like many romance movies being produced in today’s world, the Korean series I’ve watched are grooming young unsuspecting women (and men) to look for and condone abusive relationships. Sounds like a stretch, doesn’t it? Stay with me for a bit, let me unravel it so we can be on the same page.

I remember the days when my mother had a box full of romance novels – the M&Bs, Harlequin romance novels. I didn’t know it back then because what does a seven-year-old know about love? But I was being groomed for a love that was not love at all.

The romance novels told me that true love came in the guise of a man who was emotionally unavailable, aloof, socially inept but drop dead gorgeous. They basically told me that if I stopped breathing when he walked into the room, or my heartbeat took off like a lunatic escaping the looney bin, then it was okay even if he was a walking mass of human brokenness.

They basically said it was perfectly fine to date an asshole as long as his kiss could stop the earth from orbiting, or his touch could cause volcanic eruptions under your skin. It didn’t hurt if he had some money to splurge on you – that would be some icing on this creamy cake. Looking back now, it is simply amazing how much brainwashing is successfully carried out with romance novels.

How many of you waited for earth shattering love? For hitched breaths and lingering eye contact kind of love? How many of you had that and when you got further down the road from idealism, expected that it would always be there no matter what?

Well, that is the kind of bullcrap romance movies are spewing all over these days. Don’t get me wrong, it doesn’t hurt that these eyes get to see some eye candy but at the end of the day, I am a tad uneasy about the narrative of love being sold. It’s almost always the same storyline: the young woman is a sweet, “looking at the world through tinted glasses” kind of female who meets a very arrogant, very aloof man who feels the world owes him gratitude simply for his existence. Of course, he treats the woman like crap, pretty much the same way he treats everyone around him, until something in him breaks at her persistence to remain in his line of sight. Suddenly, he sees her for who she really is. Her sweetness touches something in him and he begins to inch off his high horse. By this time, of course, the woman has endured really humiliating behaviour from him, the kind of stuff you might be telling yourself you would never condone from anyone, until you do and you begin to ask yourself, “how did I let that happen?”

I’ll tell you how you let that happen. Somewhere between being indignant from the first few episodes over the horrid way the beautiful female lead was being treated, and the last few episodes, you were convinced into buying the lie that the deplorable but really sexy male lead has a reason for his brokenness and that he isn’t such a bad person after all. Somewhere along the line, you found yourself rooting for love that started out really toxic but ended up becoming wholesome and beautiful, thanks to the sleight of the scriptwriter’s hand. In essence, you were convinced that you could love a bad guy into being good.

It really doesn’t matter whether it is a deity roaming around in human form or a plain human. Whether it’s falling in love with a deity doomed to destroy the world, (doom at your service), falling in love with a god who has lived some thousands of years being neutral and dispensing justice to the world, (tale of the nine tailed) or falling in love with a monster who became a monster because something traumatic happened in his childhood, (the smile has left your eyes), you are slowly being fed the lie that you can love the broken out of really narcissistic men who actually feel completely entitled to that love.

What they don’t show you at the end is that the part where this love is returned is a far cry from reality. Anyone who has been with a narcissist will tell you that right off the bat. The narcissist will treat you less than gum stuck under his shoe but expect that only he has the right to do that. The part where your heart thuds at the lead actor saving the girl from being bullied but turns right around and does that to her? How about where he verbally and sometimes even physically assaults her until she breaks down and then he love-bombs her because, hey! Women like sweet words and a little bit of love covers a multitude of abuse.

Without a doubt, most romance series are the perfect handbook for how to live and die in a narcissistic relationship. What is rather worrying for me is that the grooming is quite subtle. We are literally being sold a ticking time bomb garlanded with perfect soundtracks, flashy cars, perfectly painted red lips, dewy skin and runway worthy gaits. Romance series are just one of the many ways the media is cloaking evil as good and selling good as evil.

Look, you don’t have to listen to me. After all, I’m just one woman who has chosen her brand of poison and is trying to go cold turkey. Love it or hate it, you are being groomed to accept abuse as love. With the cases of abuse and violence against women on the rise, we need to be more careful about what we allow to condition our mindset when it comes to love and relationships. That being said, I am a bit curious. How many of you actually see the con?

Estrella Dale is a God-lover; a communications specialist by day and a writer by night. She is passionate about helping women healing from abuse attain their full potential by telling the truth, one morsel at a time. You can find her on Instagram @estrelladale82 and @truthchaser82.