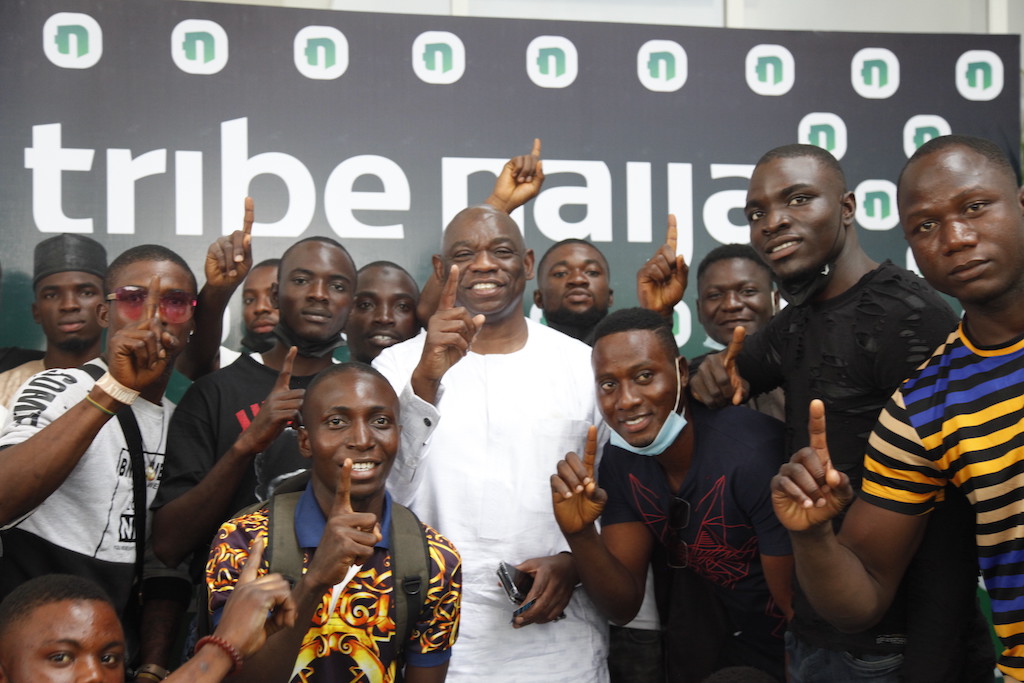 A new online conversation App, tribe naija has berthed in the Nigerian online space. The app is a community-based platform specifically developed for Nigerians to network and have conversations on issues of common interest.

The tribe naija App was launched in Abuja on June 12, 2021 during the Fireside Chat event held at the Shehu Musa Yar’Adua Centre in commemoration of Democracy Day.

The App, which is currently available for download on the Google Apps store and IOS for iPhone users is a brainchild of the Advocacy for One Nigeria Initiative.

Speaking during the launch of the App, the founder, Advocacy for One Nigeria Initiative, Chief Kola Abiola, son of Late Chief MKO Abiola, winner of the June 12 1993 election described the platform as a ‘child of necessity’ that has come to give Nigerians the opportunity to bring their voice together especially as it relates to issues that affect them.

According to him, the creation of the App was informed by the need to use technology to promote cohesion and inclusion among Nigerians using some of the knowledge or lessons gained from political leaders and thinkers such as Moshood Abiola and Shehu Yar’Adua among others while they were alive.

Abiola noted that the tribe naija App, developed and designed by Mewa International, is expected to serve as a safe haven for Nigerians to talk and be heard. He stressed that the platform would offer Nigerians regardless of age a forum to discuss and chat about all the issues affecting their well being as citizens.

He disclosed that the app is meant to drive like-minded conversations geared towards the improvement of the country and create a platform for them to prepare for a better future.

“By speaking, we would erase the divide and understand each other better. I think to a great degree we would see that we have a lot more than we think we have in common and that is why this app has been developed. We have been working on the development of the app for more than 2 years even though I have been nurturing this idea ten years ago. On this app, there is a voice note. You can leave messages through voice notes. We are going to have language variations as we go along which I think is enormous’ he added.

Also speaking, the technical consultant, tribe naija, Fady Khatib explained that the app is unique considering the value it is bringing to the table for Nigerians.

He stressed that the platform remains open to a wide range of matters for discussion including both cultural and scientific, adding that it is an ecosystem where one can come to a group and discuss mainstream and unconventional ideas.
Commenting on the features of the platform, he disclosed that the application has many pockets and is designed to accommodate all methods of communication including voice chat adding that users can take part in any discussion without having to type.

“You are in the comfort of your living room and would like to be part of the discussion, you can contribute using voice chat. Even while debating, you don’t need to type. It is also a platform that enables users to dislike, like or get a reply on any topic under discussion.”

He further noted that the app has been built with user-generated pockets that allow each of the users to become the moderator of its own topic. He stated that though the platform was open to all classes of people, the conversation that goes on in the platform is guided by rules and regulations which every user must comply with.

“It does not come without proper monitoring, When you are on such platform, you are guided by the rules and regulation of its operations.”

The technical consultant revealed that the platform precludes users from the opportunity to buy and sell but rather to pitch ideas or innovation.

You can download all the tribe naija App on all app stores today. 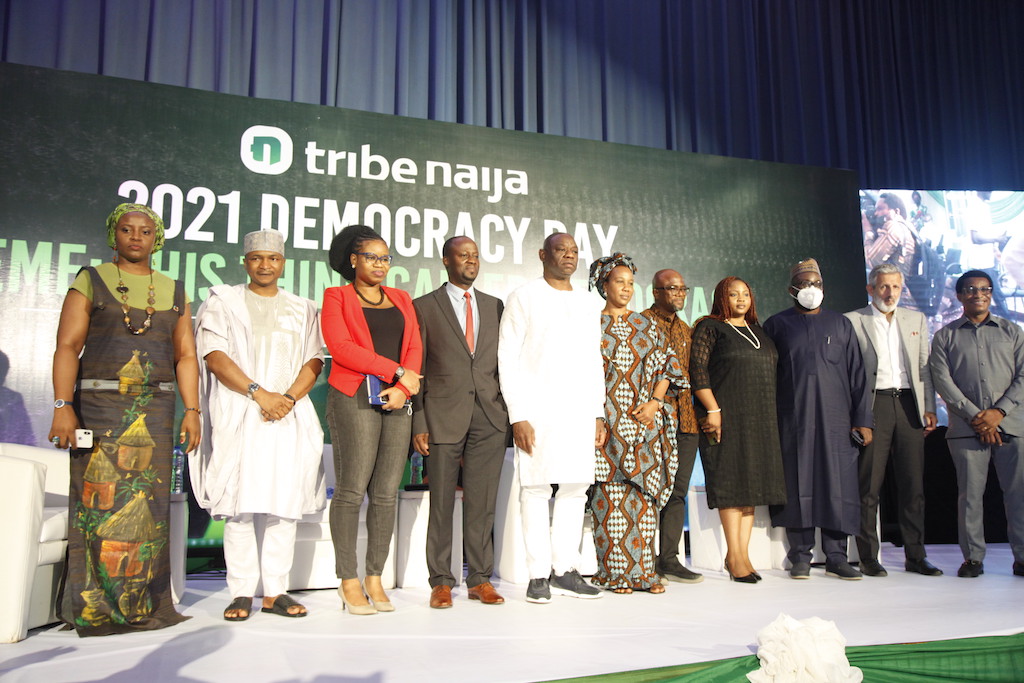 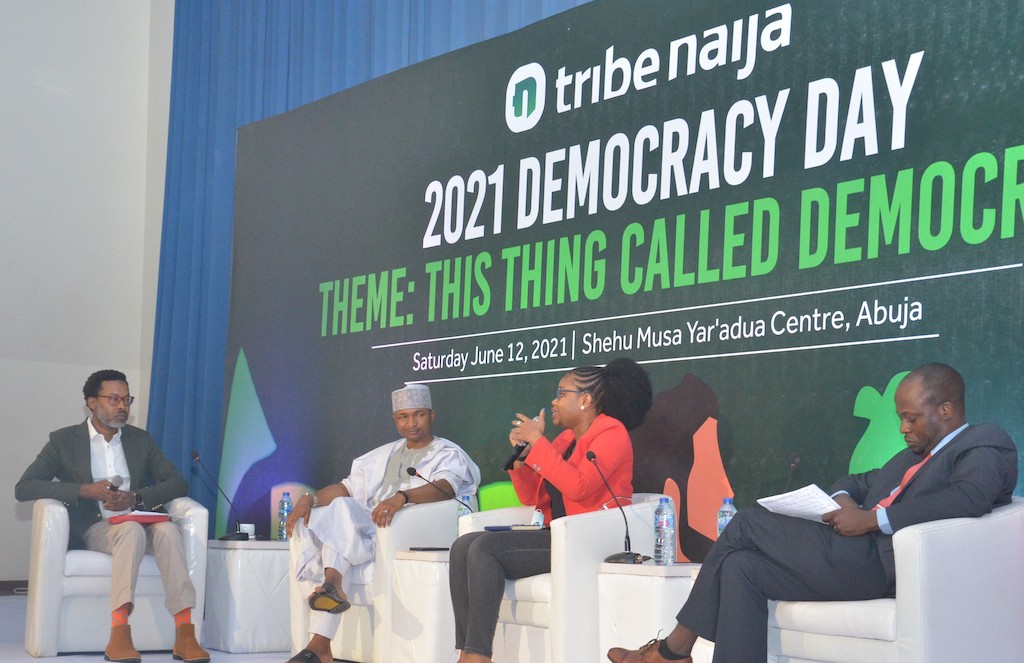 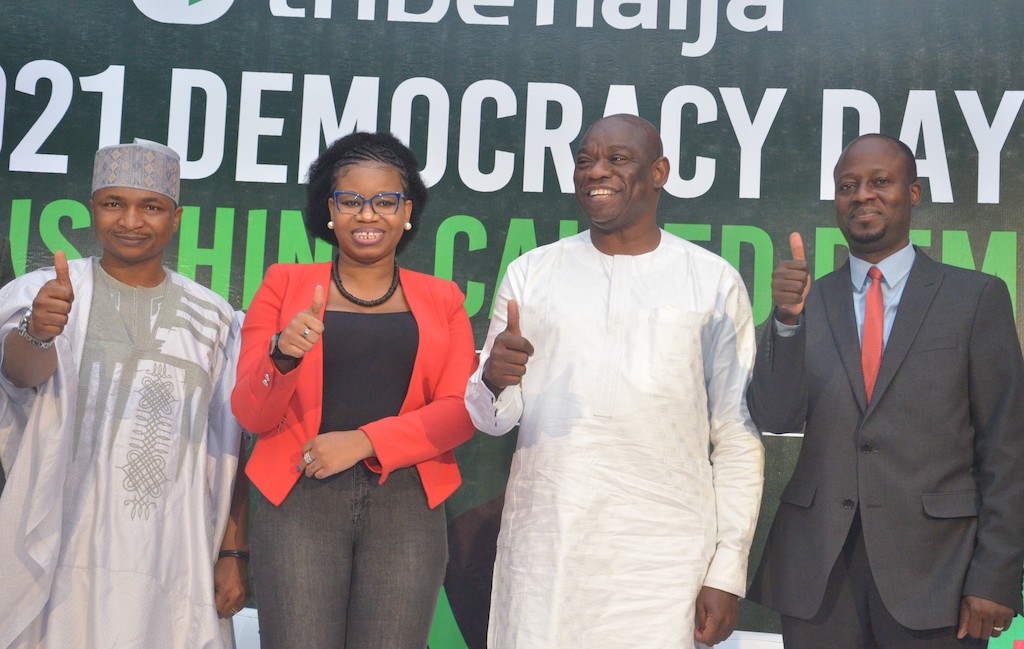 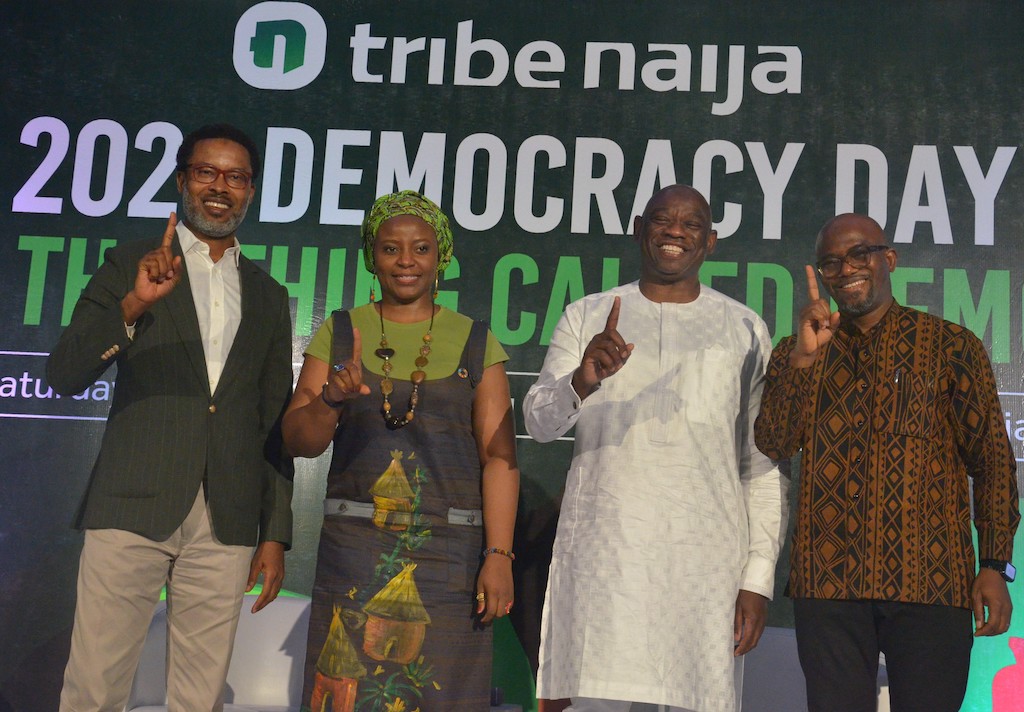 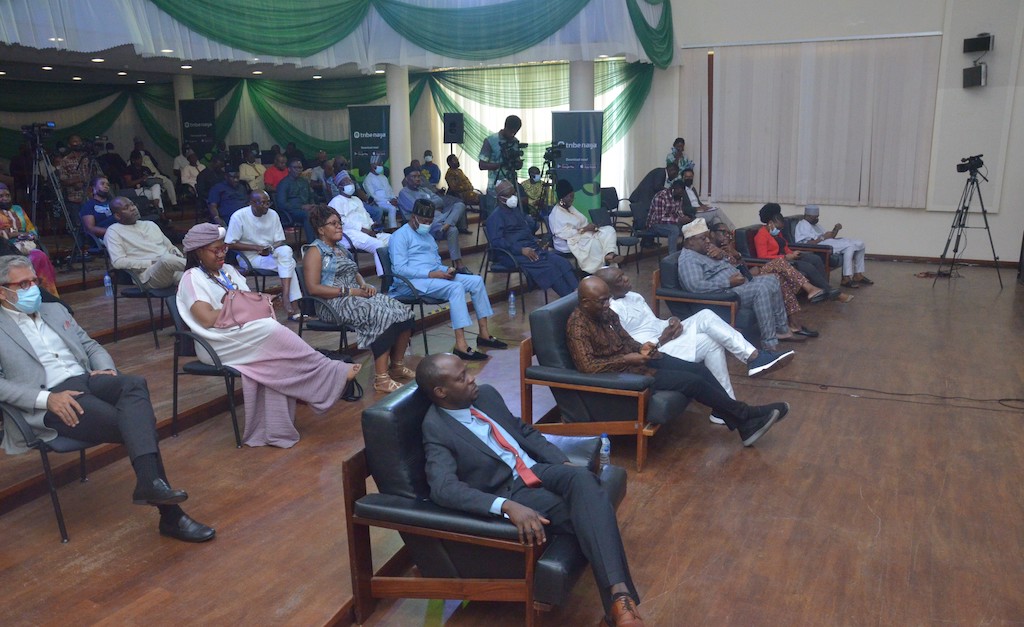