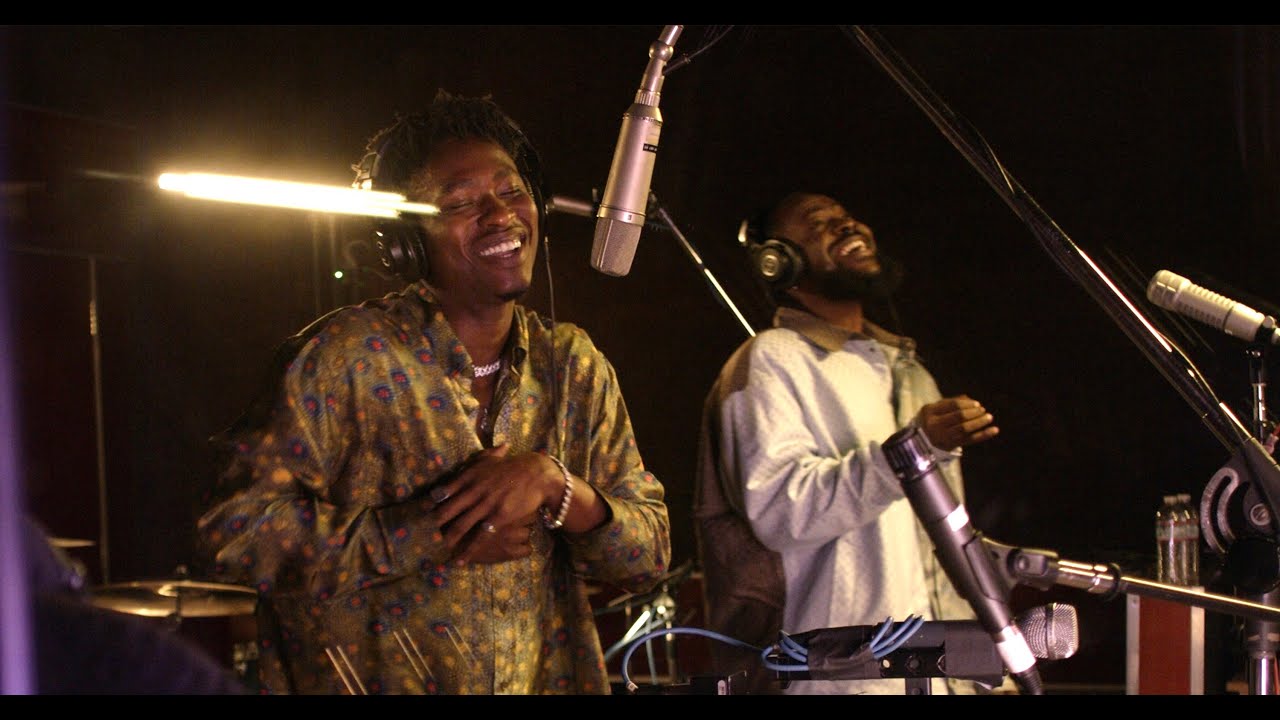 The live performance was filmed at the Paramount Ameraycan Studios, Los Angeles.

Produced by Blaize Beatz, “Sinner” serves as the singer’s second official single for 2021, following the release of his previous single, “It Is What It Is.”