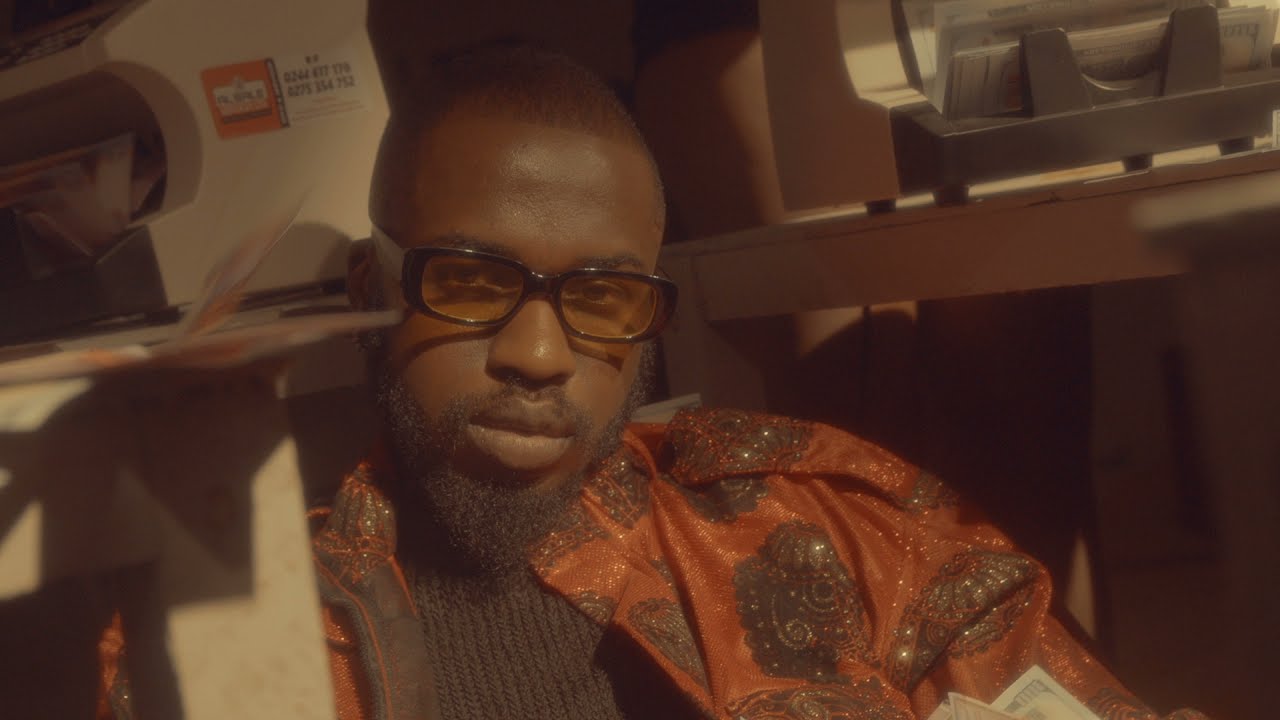 Over a beat concocted of smooth R&B and infectious Afropop, BOJ delivers sultry tones with a laidback demeanour before being met by hotly tipped Nigerian rapper Zamir and the angelic vocals of Ghanaian singer-songwriter-producer, Amaarae.

The track was produced by Trill and video directed by Prince Dovlo.

This is BOJ’s second official single for the year, and it’s a follow-up to his last album, “Emotions,” which was released earlier this year.

New Video: Nathaniel Bassey – There Is a Place