Meet Dflex, the Nigerian Contortionist who wowed Judges on "America’s Got Talent" 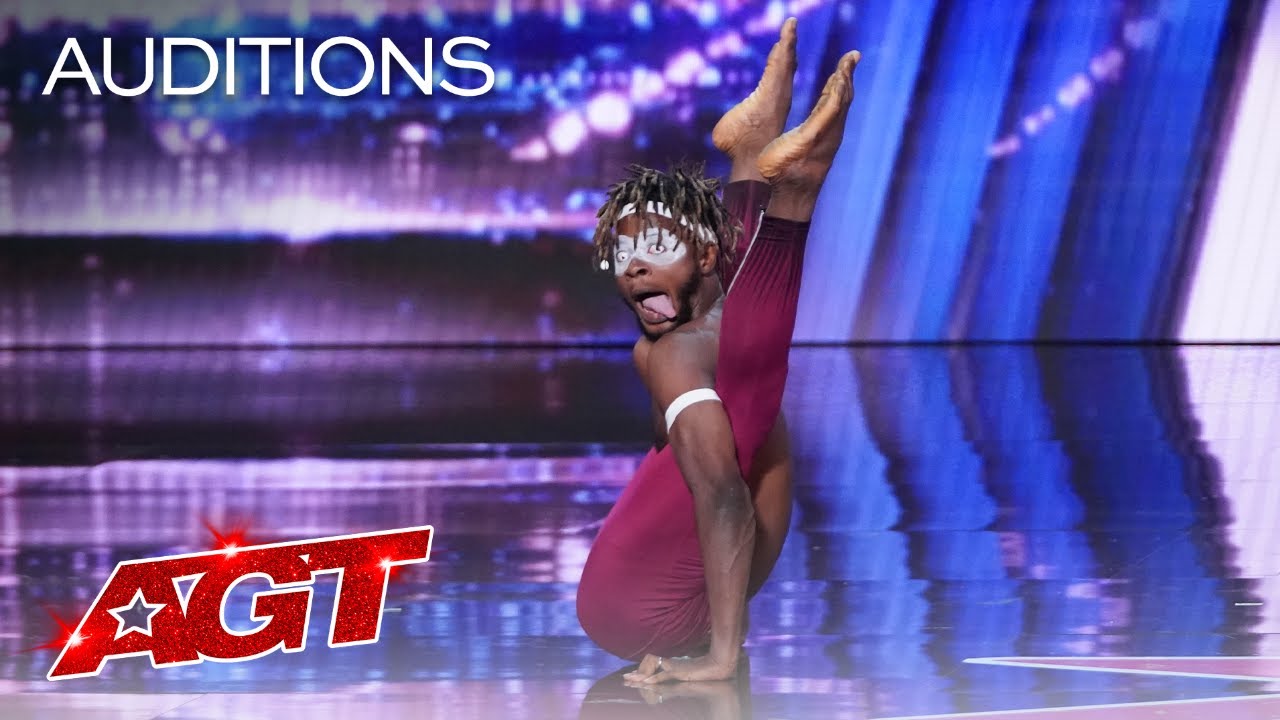 This Nigerian contortionist, known by his stage name, Dflex is getting his well-deserved spot in the limelight following his America’s Got Talent audition.

Real name Oyindamola Kolawole, came all the way from Nigeria to showcase his contortion.

Born on December 25, 1993, in Ondo State, Akure. Kolawole Oyindamola is famously known for his performances at “Nigeria Got Talent” season 2 competition. He made it to the top 10 finalists in the competition after which he got dropped out of the competition but he never gave up on his dreams.

He featured his skills in Phyno’s music video “Alobam“, performed on Circus Zyair in the UK, Lagos State Count-down, and Big Brother Naija. He has also worked with celebrities such as Kaffy, and P-Square.

In an interview with Premium Times, he first discovered these skills on the playground. “I discovered my talent in my secondary school on the playground,” he shared. “The first thing I realised I could do was ‘jump ropes’ with my hands. This is when you interlock your fingers and take them over your head and back. After this, I discovered a lot of other things from practicing and then I knew I had the talent.”

Check out these photos of Dflex doing his thing:

MultiChoice offers Promos Back to Back! A Look at past offers and the current “Biggie Goals” Promo