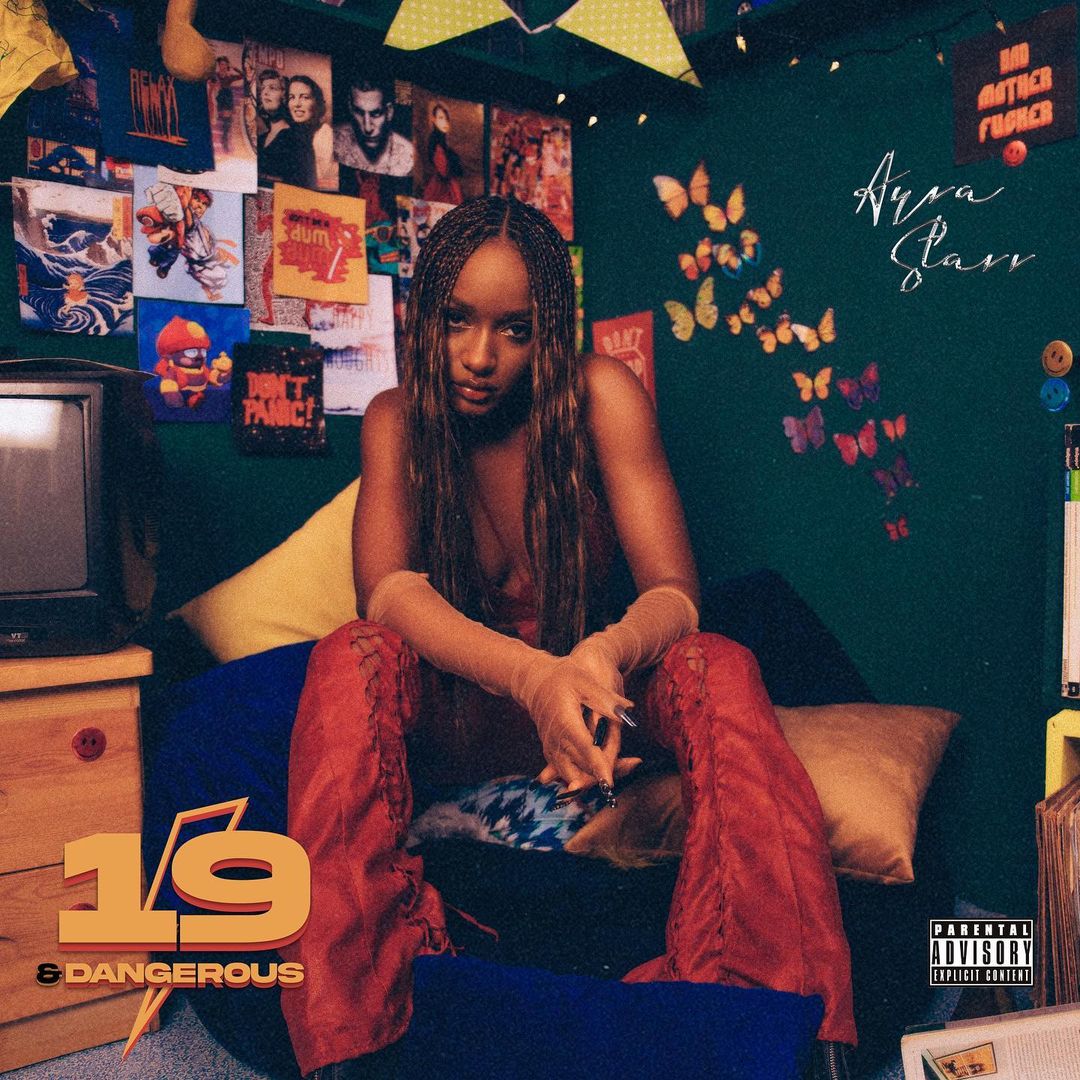 The album contains 11 tracks, two of which include Warner Music artists CKay on track six “Beggie Beggie” and Fousheé on track four “Snitch.” Don Jazzy, London, Louddaaa, and Andre Vibez were among the producers that contributed to the project.

The tracks on this album were mixed and mastered by Johnny Drille.

This comes only a few days after she released her debut amapiano single, “Bloody Samaritan,” produced by London.