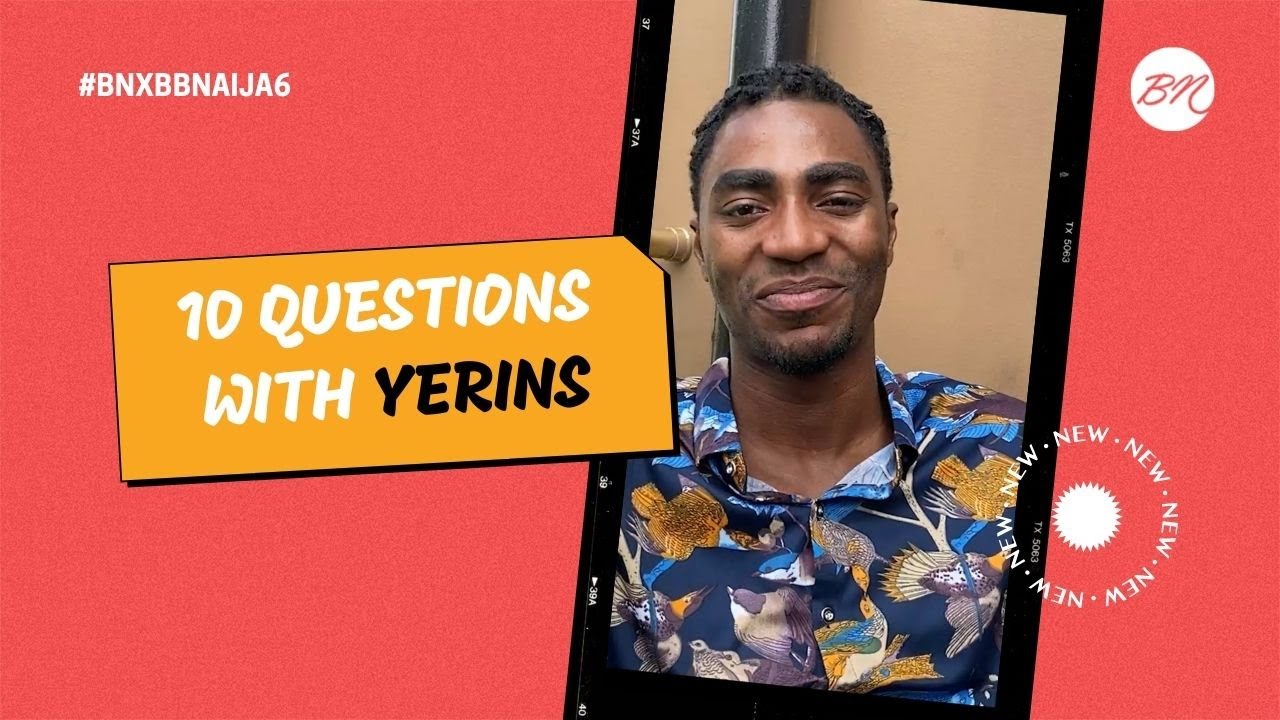 Big Brother Naija Shine Ya Eye star, Yerins got candid with the BellaNaija Team as he took on ten questions about his stay in the #BBNaija House, what he hoped to achieve, what he would do differently, Housemates who gave him a tough time and those he sees himself becoming friends with after the show.

Read excerpts from Yerins’ interview below:

About what he would do differently if he had a chance to return to the Big Brother House:

I would just keep being myself. I don’t think anything differently but at the same time, the Housemates already know me so the whole vibe of “they’re trying to find me out” and all that wouldn’t be there.

On who gave him a tough time in the BBNaija house:

Concerning the reason for his quietness after the first few days:

I got a little bit uncomfortable and a little bit withdrawn because of emotional issues I got into during a particular period after the first few days and I tried to get back to my normal self but then I got out of the house.

The Housemates he sees himself becoming friends with outside the House are:

Niyi, definitely number one. Then, Liquorose and Angel… amazing people.

Yerins also told us how BBNaija has changed his perspective on life and the first thing he plans to do now that he’s out of the reality show. We asked Yerins to describe Saga, Arin, Jaypaul, Maria and Sammie with one word each and you should totally hear what he had to say.

He ended this conversion with a fun tongue twister. Watch the video below for a good laugh: