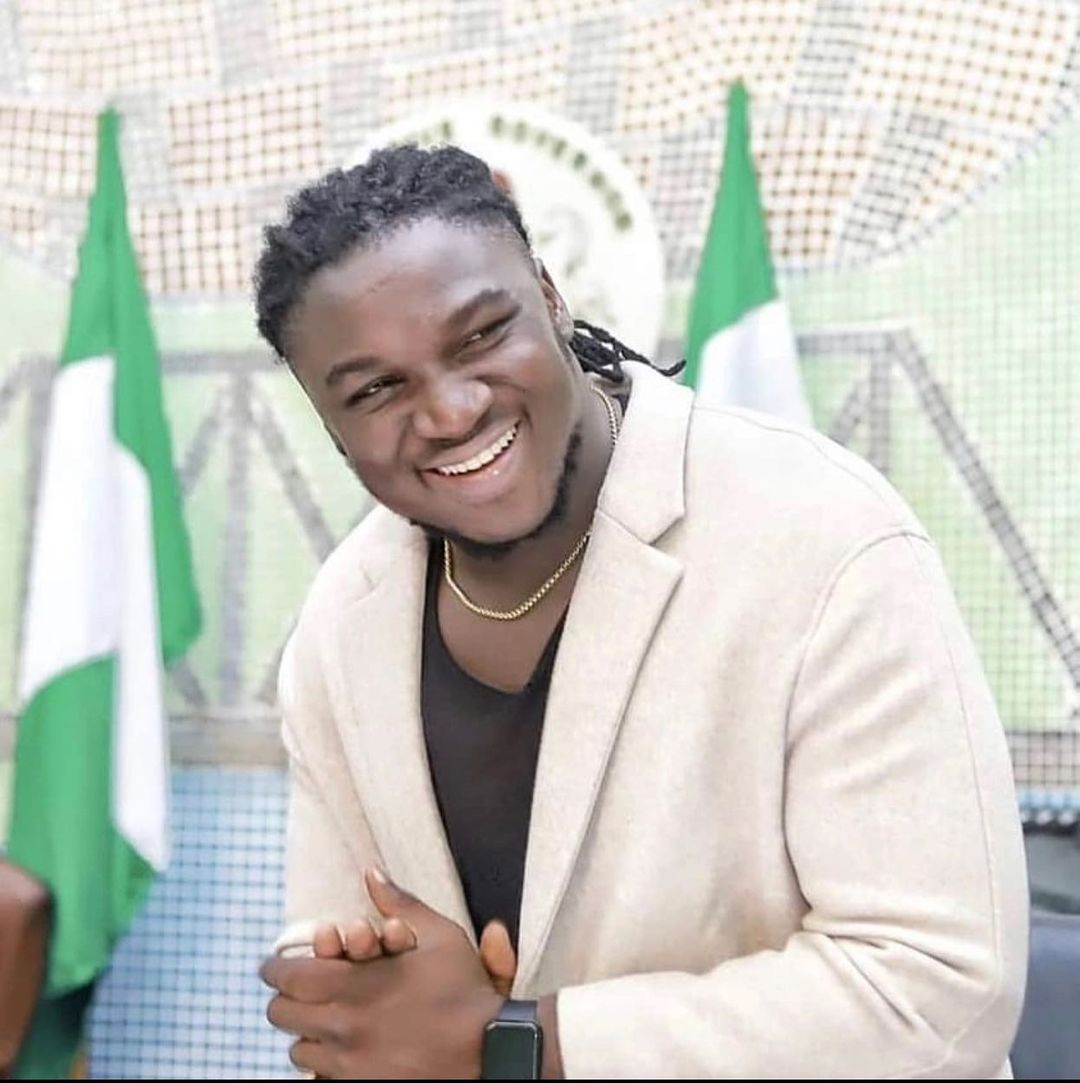 The last few weeks have brought a total shift in the life of Francis Atela and he feels very happy about this amazing new phase.

Francis, who didn’t make top finalist the first two times (2011 and 2015) he tried, excelled in the audition and knockouts stages, earned his spot as one of the top 11 finalists, made it all the way to the grand finale and emerged the first runner up at the recently concluded sixth edition of Nigerian Idol.

Although he had to be away from his loved ones, especially his daughter, the 26-year-old Benue State indigene definitely found “one big family” in his fellow contestants who all seem to have so much love for him. Well, he says it’s a natural thing that people find it easy to have conversations with him, even in his family of seven. 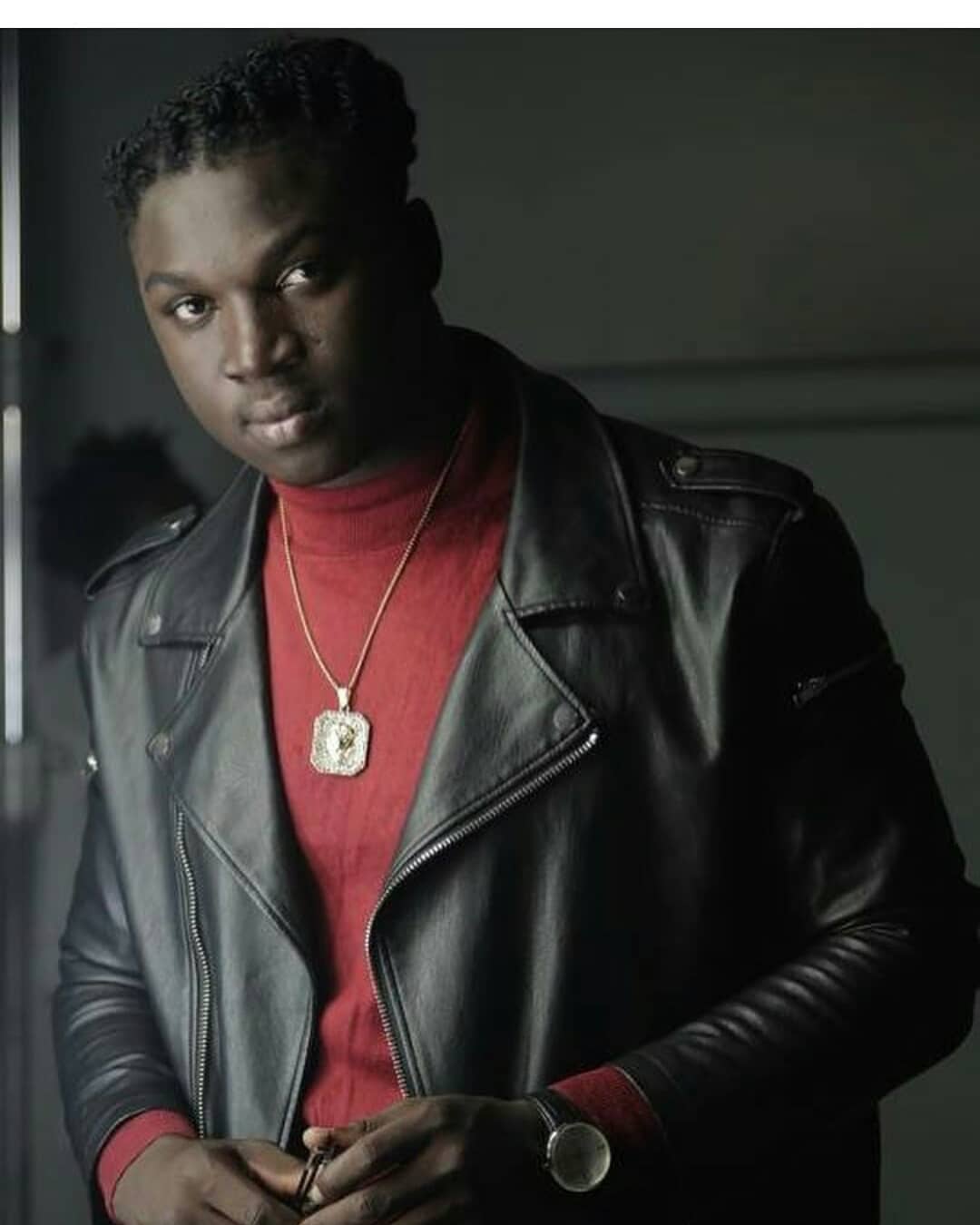 This doesn’t mean that it was all rosy for the superstar. Asides from the show being a challenge on its own, learning a song and performing it in hours was something Francis had never really had to do. But in his low moments, his faith and confidence in God kept him going… it was evident in his astounding performances week after week.

Like many singers, Francis began singing in the church choir 11 years ago and was signed to a record label four years ago. Some of his records include the recently released “Jaja“, “Jankara“, “Fly” with visuals directed by Adasa Cookey, “Remember” featuring Sound Sultan, a project titled “Songs About Home” and many more. He had his education, from primary to tertiary, in Jos, Plateau state and hopes to invest in agriculture and farming sometime.

Other than now being popularly known as Francis, unlike before the competition when he was called Atela, the singer says he’s still the same guy who enjoyed making Afrosoul, Soul music, and he has some promising projects coming our way soon. 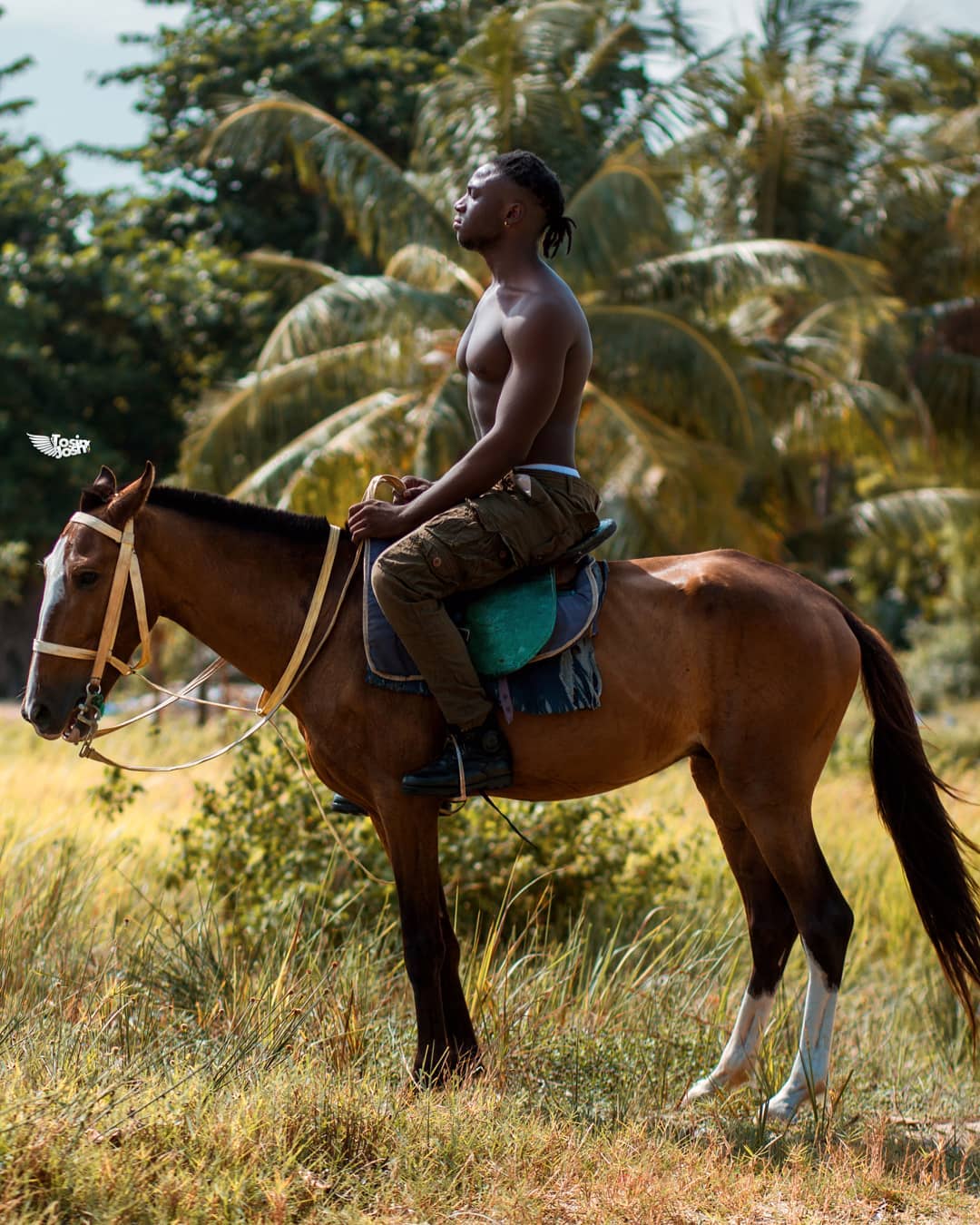 The uber-talented Francis Atela held nothing back as he shared his Nigerian Idol journey with us:

How do you feel about this new phase?

And I’ll say this unequivocally, the last 9-10 weeks have been one of the most exposing weeks of my life because I got to share my gift with hundreds of millions of people all over Africa, all over Nigeria and beyond. It makes me feel very happy, it’s been an amazing journey.

You seem like the most loved contestant amongst all other contestants, why is that?

I am the 4th son of my family and I have younger siblings. Even in my house, I am the one everybody likes to talk to if they have a problem. People just find it very easy to have conversations with me or share their problems. And I don’t judge anybody.

On a normal day outside the house, I don’t just smile, something has to be very funny for me to laugh about it. However, I can be a very playful person and they knew this. So we just vibed. They used to talk to me, we swapped stories and I guess I just made them feel like they were not so far away from home after all. They loved me, I loved them. We’re just one big family. 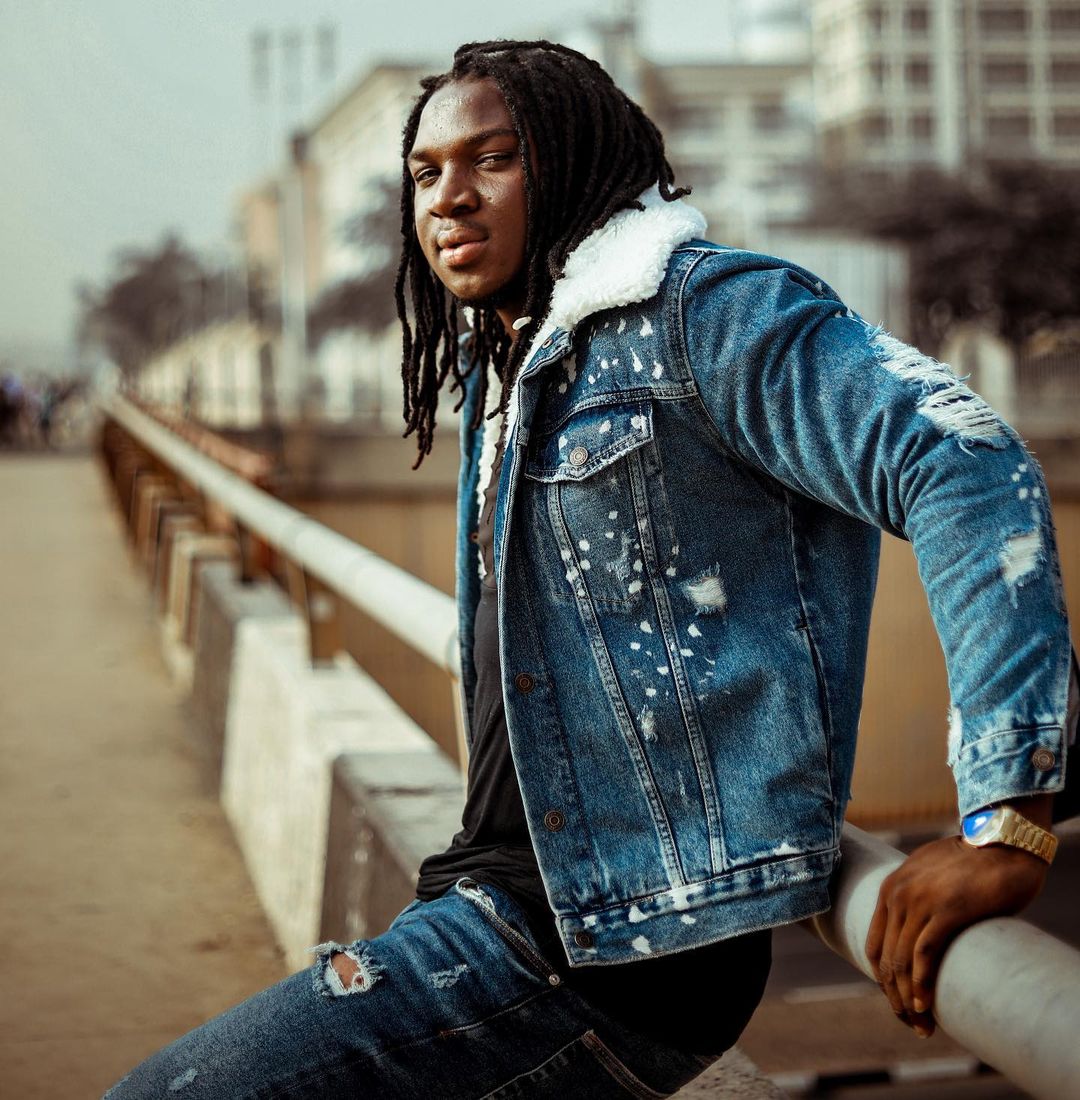 In your low moments, what keeps you going?

Just faith and confidence in God. I know if there was a pageant for Jesus poster child, I probably would not pass because I don’t look like the conventional church boy or the conventional believer.

However, I have a very intimate relationship with God that goes beyond how I look or how people perceive me. I know God, I love him and we have our communion. That’s fine for me. So, God keeps me going at every point.

Your daughter must be super proud of you, have you seen her yet? And how are you celebrating your win with her?

I haven’t. Except for video calls but I haven’t and I can’t wait. I’m still in Lagos doing media runs. I’m leaving tomorrow. There are too many things to do.

Did you face any challenges while on the show?

The whole show was a challenge. However, I’m not the type to run away from trouble or from scary situations. The reason is, there’s a reason why everything happens. Every tough moment is preparing you for something even tougher.

If you don’t experience it, If you don’t allow yourself to bask in it, soak it in, you will not get the lessons you need to survive the next wave. So, before the show, I’ve never had to sit down and learn a song in hours and perform it. But being on the show, I’ve been compelled to manage my time even better than I used to. It’s been a pleasant challenge. I love it. 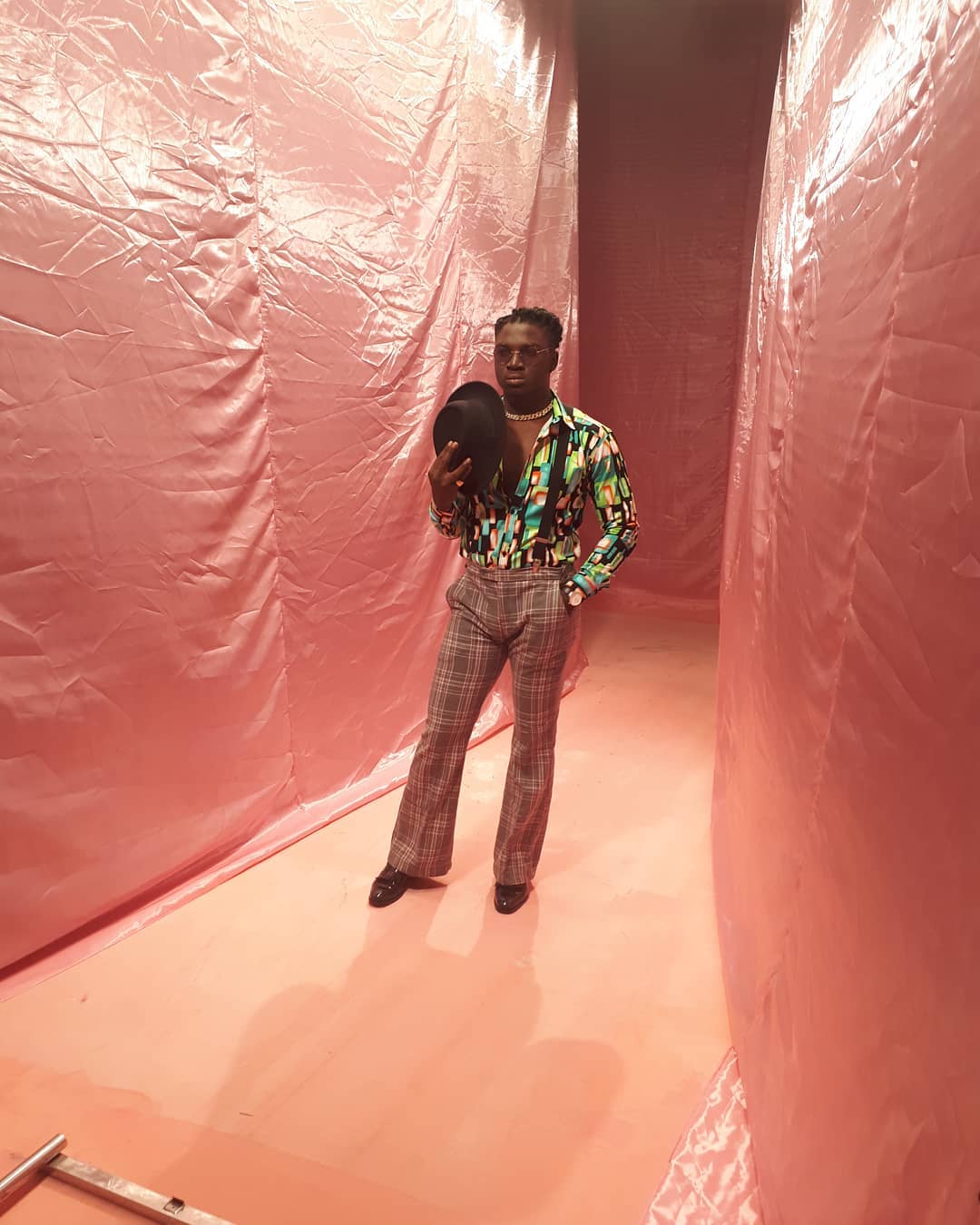 What genre of music have you been into or will you be branching into?

Same person. I would like to say, nothing has changed really, speaking of Francis. As a matter of fact, I prefer being called Atela, that’s the only thing that changed… Francis. Because before now, I answered Atela, which is my surname. But for some reason, they used Francis for the first edit on TV so it just had to stay. But my name is Atela.

What was the best advice you got from all of this journey?

Because there’s too much trouble on social media, If you engage too much, you’re in trouble. I’ve also learnt that there’s so much the human spirit can take/withstand but you would never know unless you try. I was afraid to audition for idols this season. Partly because I’ve been signed before but it did not work out so even when I auditioned for idols and a lot of people got to know that I was going on Idols they were like “oga you no know say you don pass level of auditions, wetin you dey go find for there?”

And I’m like first off, you don’t have a mouth to feed, you don’t have bills to pay but I do. And as I said, I’m not one to run away from responsibilities. I take full responsibility for all of my actions so If I’m going for Idols, it is my decision… I will do what I want to do because when the consequences come, I will face them head-on and I will say I did what I did, I said what I said. I went for Idols and I think it’s one of the best decisions I’ve made. I don’t regret a thing 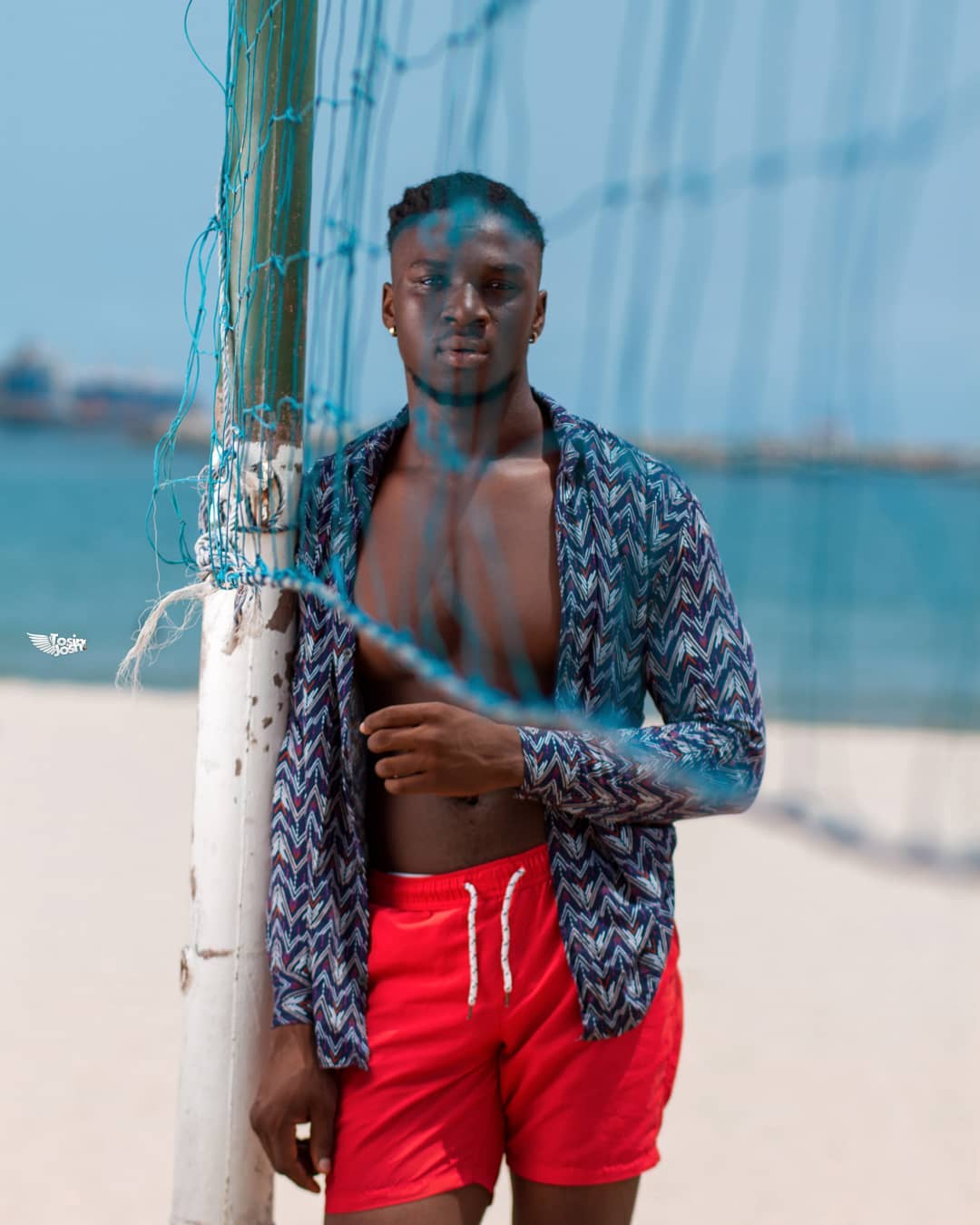 I just recently dropped a new song titled “Jaja“. It’s on all streaming platforms and it’s doing pretty well. People are loving it and also, we have concerts lined up. Homecoming concerts are not even organized by me but I feel it’s a very good avenue for me to come and meet a lot of the people who love me physically for the first time.

I don’t intend for it to end there, I’ll be dropping my sophomore EP or album in the next couple of months/that follow. And also organizing properly my own concerts where I will be headlining and bringing other artists of like minds and sounds to entertain the fans.

What message do you have for your fans?

Believe in God and don’t let anybody stop you. You are king.

Check out some of Francis’ performances below:

Watch his Jos homecoming video after the show: