#BNxBBNaija: Tega Tells Us the Sweetest Thing She’s Heard About Herself 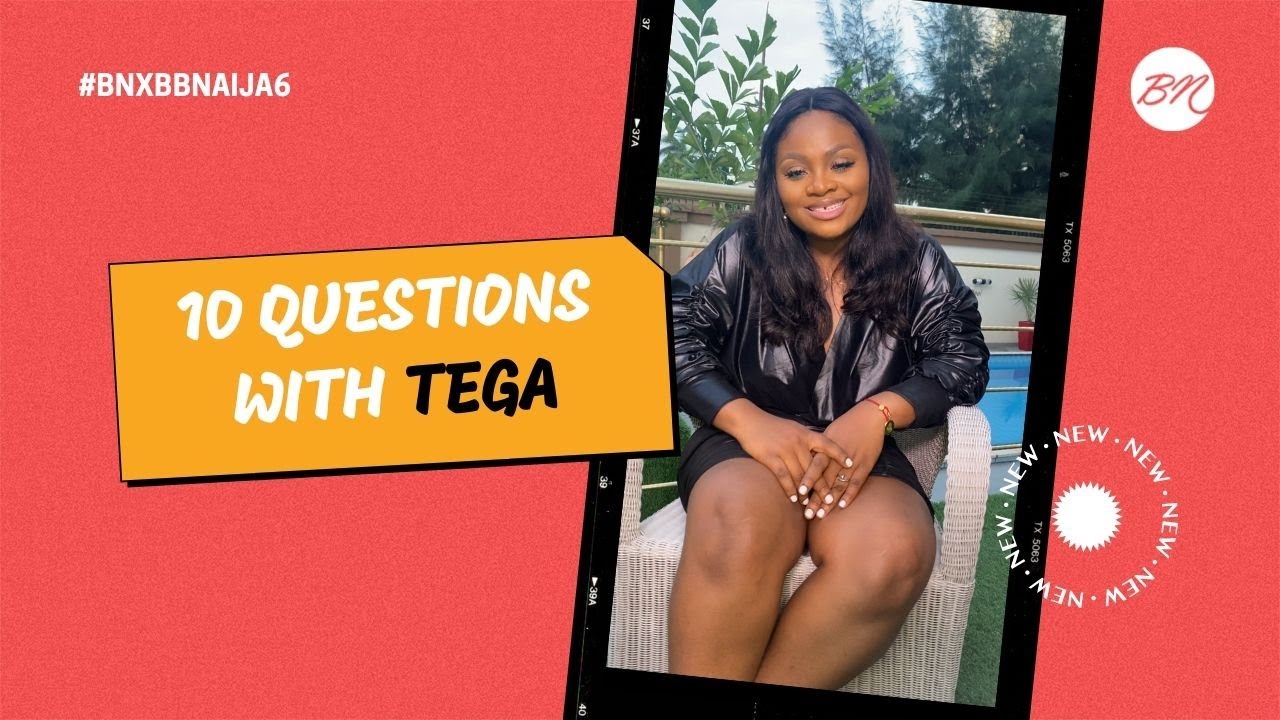 Big Brother Naija Shine Ya Eye star Tega answers 10 questions from BellaNaija as she lets us in on that script, why she decided to go for the reality show, and the sweetest thing she’s heard about herself.

Describing how she’s feeling in three words, she says she feels overwhelmed, perplexed and dramatic.

On why she went to the #BBNaija house:

Telling us about the Script, Tega says:

It was more like a form of distraction for me because there was the time I almost went for a voluntary exit. So I was like, you’ve come too far to walk away. What are you going to do? And then, it didn’t just come immediately.

It came like yea I think the whole attention can work. Let’s see how it goes. Basically. You know something you plan before you act it out is actually a script.

The first three things Tega wants to do after her media rounds are:

Go home, get my team together and get to work.

The Housemates she thinks will make the final week are Liquorose, Whotemoney, Angel and Jaypaul.

Here’s how Tega describes the following Housematesto us:

We asked Tega who she wouldn’t take to an adventurous trip, secret top mission and an all-night party. Watch the video below to find out: