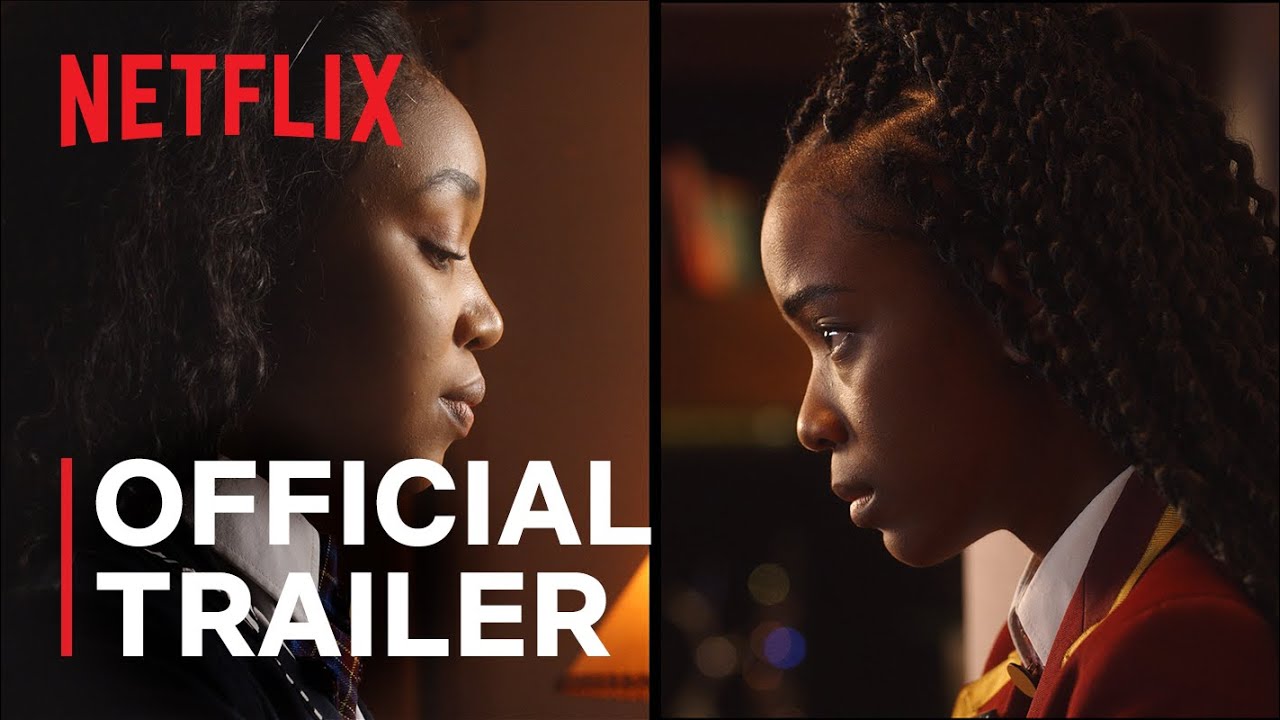 Still burning with questions from season 1? The official trailer for season 2 of “Blood & Water” is here to leave you with even more questions in anticipation.

The highly anticipated second season promises the same compelling drama we all fell in love with, as well as unusual alliances and twists and turns as the Parkhurst clan ups the ante on their hunt for the truth. It’s bringing the heat with more drama, more breakups, more lies, and more good-looking faces than one show should be allowed to have.

The new faces joining “Blood & Water” include Leroy Siyafa, who will portray Sam, a new love interest who is likely to wreak havoc. Katishcka Chanderlal,  Alzavia Abrahams, and Greteli Fincham.