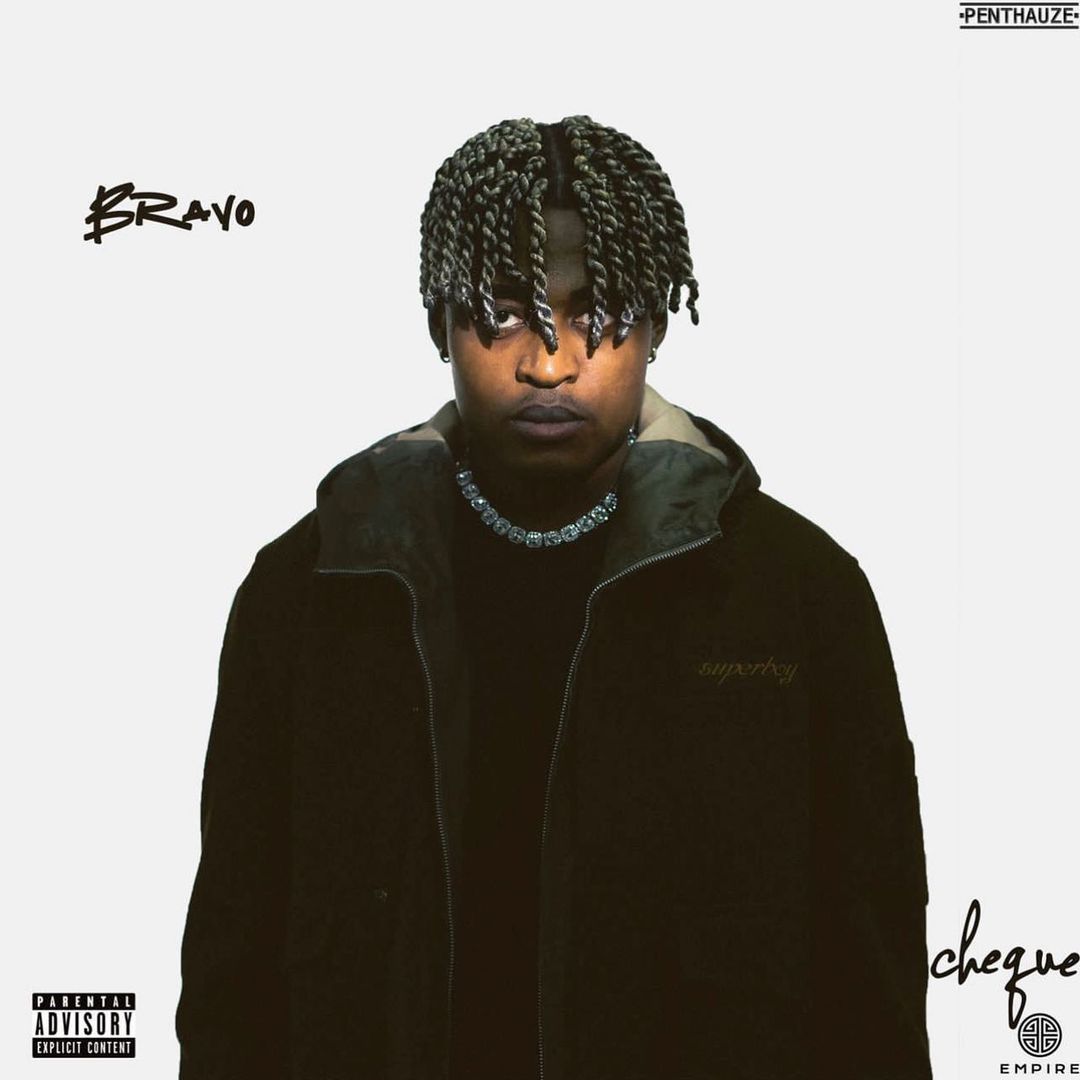 Afrobeats star Cheque is getting ready to premiere his debut album “Bravo” this Thursday, 23rd of September.

The musician has released the tracklist for his much-anticipated body of work with 13 tracks all written by Superboy Cheque and mastered by Spax.

The album features top music artists including Ayra Starr on “Dangerous“, Jackboy on “No One Else“, Olamide on “LOML” and Fireboy DML on the previously released hit song “History“. 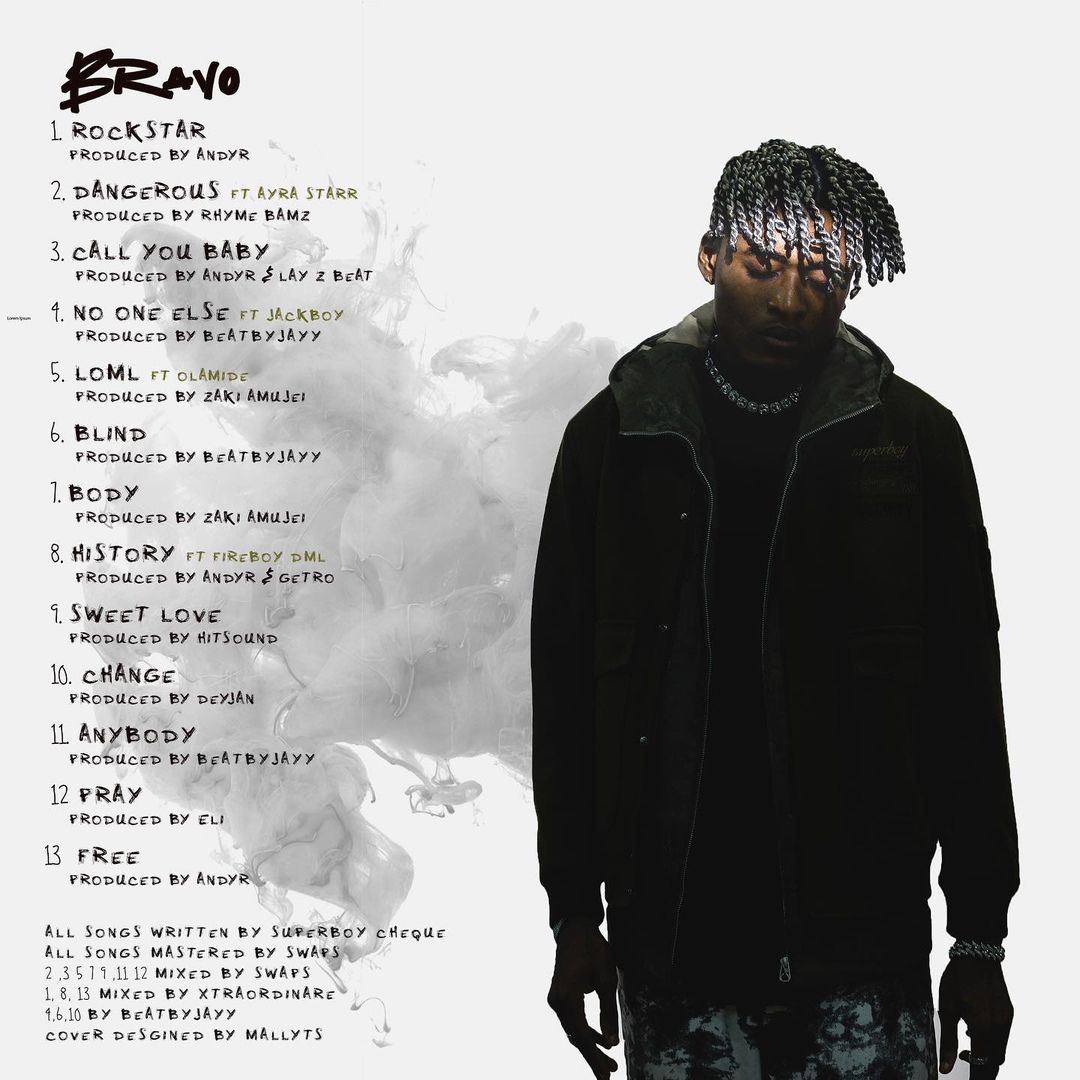