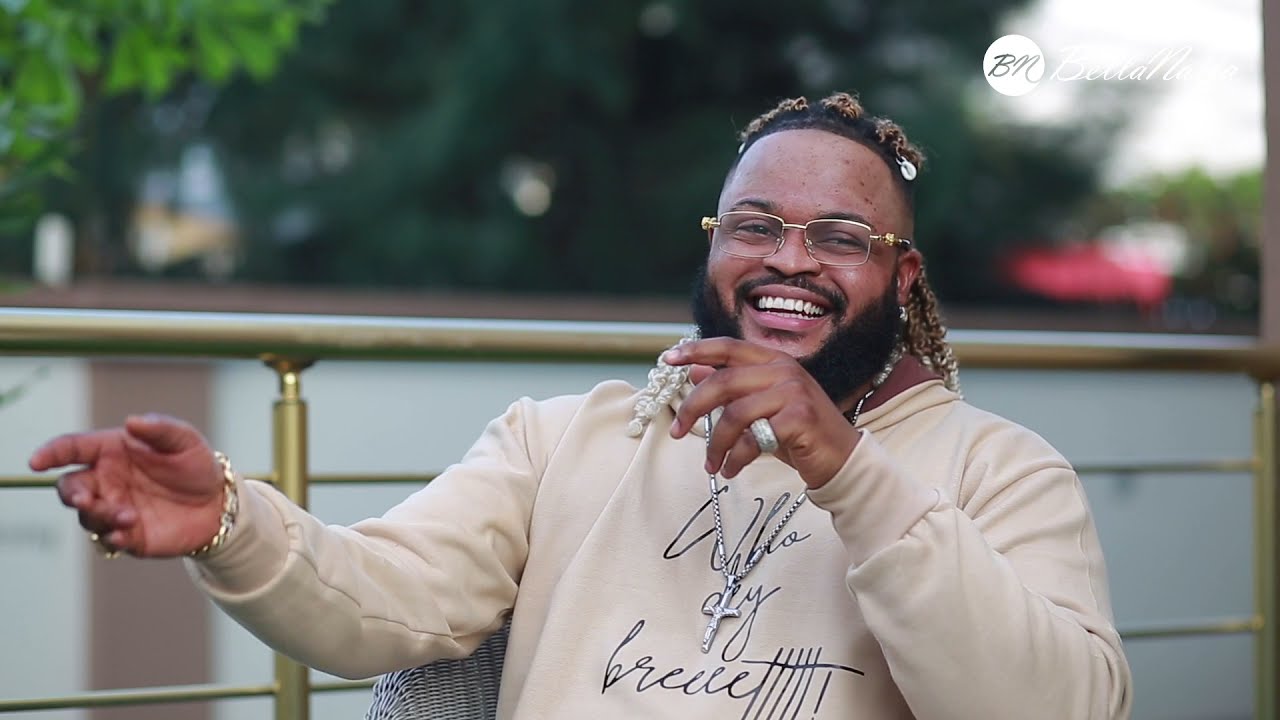 Big Brother Naija ‘Shine Ya Eye’ winner Whitemoney sat down with Chuey Chu to talk about his time in the house, why he auditioned for the show and comments about his acting a script throughout the game.

He says “the best thing is just to be yourself, that’s how you win”, adding that he’s been following the show since the Big Brother Africa days and has been auditioning since Season 2 which aired in 2017.

He adds that he wants to work with producer Masterkraft and singer Duncan Mighty, adding he’s very open to working with movie director Kemi Adetiba (King of Boys).

Julie Adenuga is Back With New Season of “Julie’s Top 5” Show! Catch Paul Bridges & Weruche Opia on the First Episode