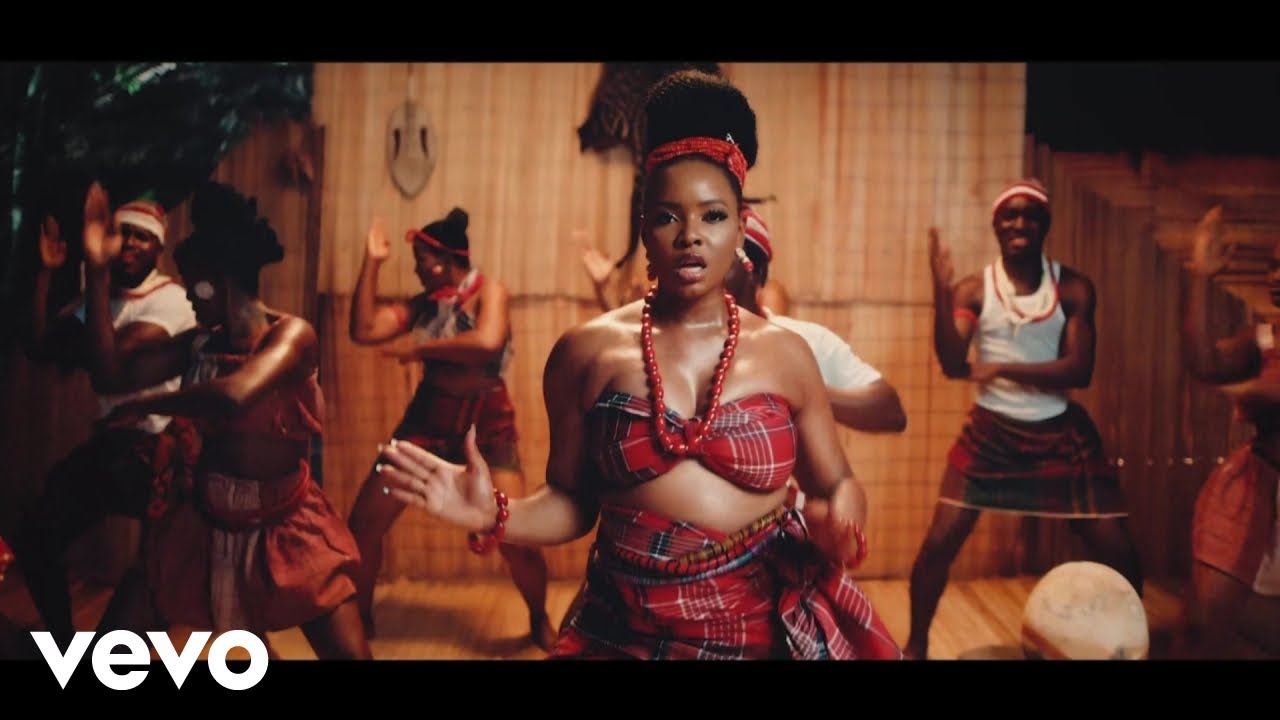 The video for “Double Double” brilliantly portrays the song’s message of a classic grass to grace story. The music video, directed by Clarence Peters, depicts an all-too-common story in African culture, in which a woman (played by Nollywood icon Ada Ameh) is shamed by her kinsmen for failing to provide male children for her husband; and, in an unexpected turn of events, the said female child (played by Yemi Alade) becomes the most successful in the community.

In true Yemi Alade fashion; she lights up the video with colourful outfits, Oscar-worthy acting, and expressive dance moves along with Vtek’s grande coupe-decale moment in the explosive affair.