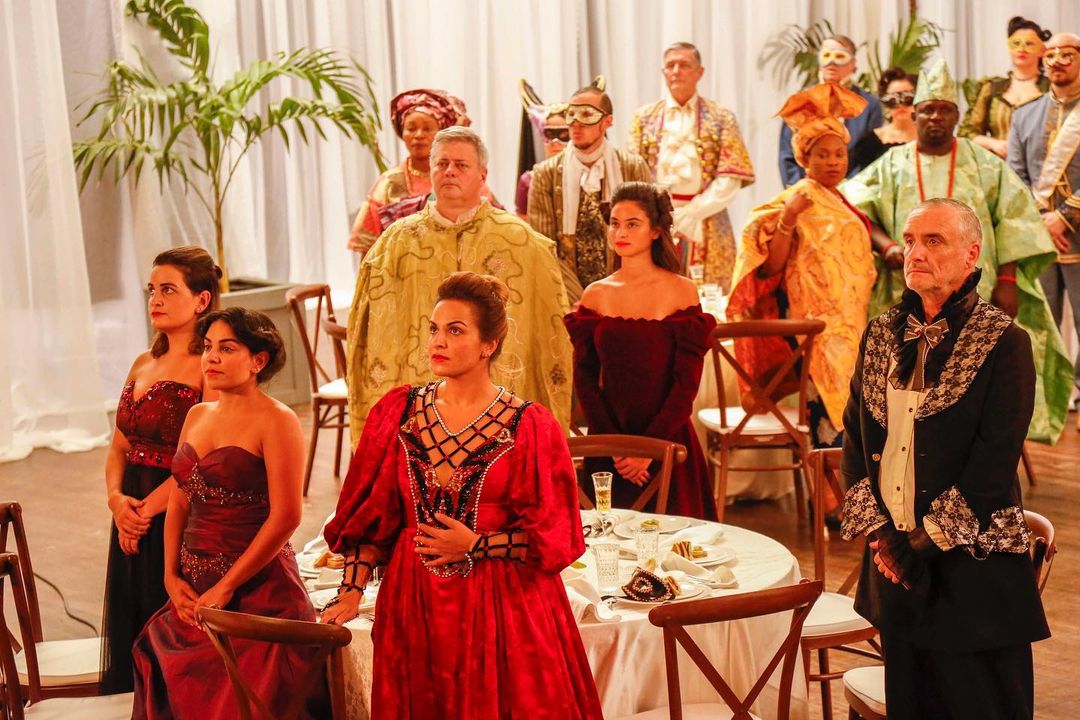 In Wole Soyinka‘s award-winning novel “Death and the King’s Horseman“, we read of a true event that happened in Nigeria during the colonial era, in which the horseman of a Yoruba King was prevented from committing ritual suicide by colonial authorities.

Forty-six years now, we are having the first look at photos of the film adaptation produced by Netflix and EbonyLife Studios.

Mo Abudu posted photos from a masque ball scene from the upcoming film on her official Instagram account. “In this scene, we are snap in the midst of a fancy dress masque ball (with some guests unmasked waiting to meet the Prince) in the great hall of the residency in the 1940s in the South-Western region of Nigeria,” she wrote. 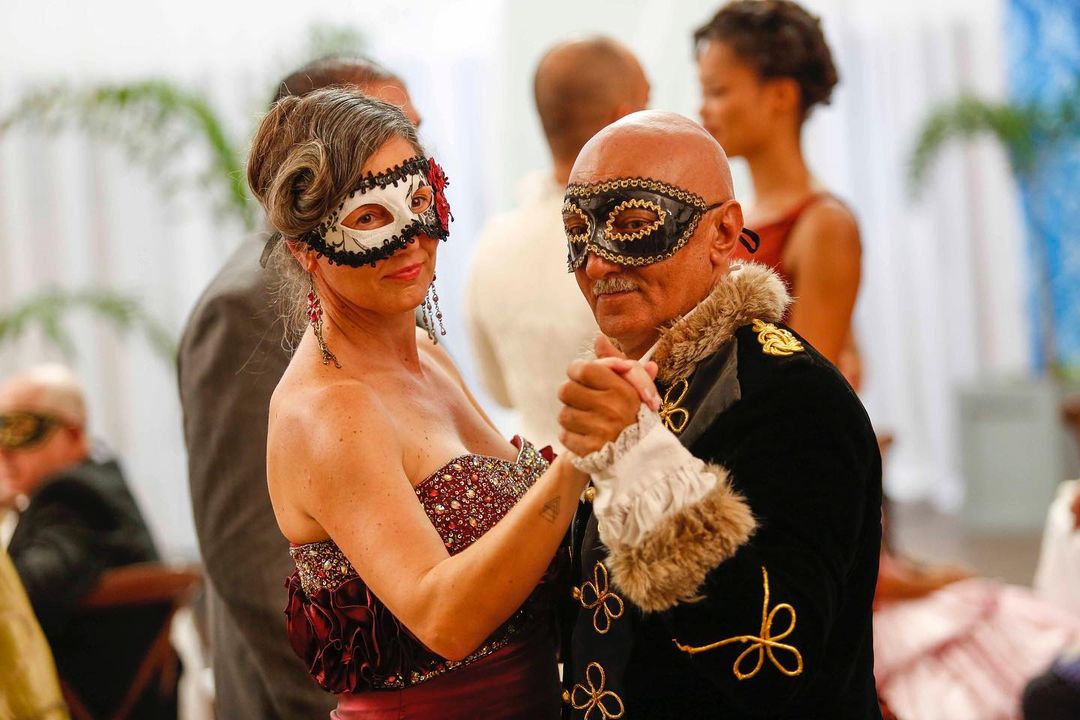 “We shot this scene on location at the Muson Centre in Lagos. Finding locations that we could make fit the 1940s was no easy task, but we did it. I am so so proud of our production design team lead by Surisa Surisa and our costume teams – Hollywood Costumes and Princess Folasade Adeyemi on creating this redolent moment.

I will keep you posted as we progress to our next location and the exciting production design and wardrobe to come. This project is special. The team and I are all incredibly excited about what we are creating. I am getting tons of DMs on who did we cast. We will reveal the lineup of our amazing cast in due course.

Last but not least, a big shout out and thank you to all our background talent and actors that supported this shoot for the ball. You all did an amazing job. The last picture on this slide is our dear Surisa putting her finishing touches to our ball set-up. 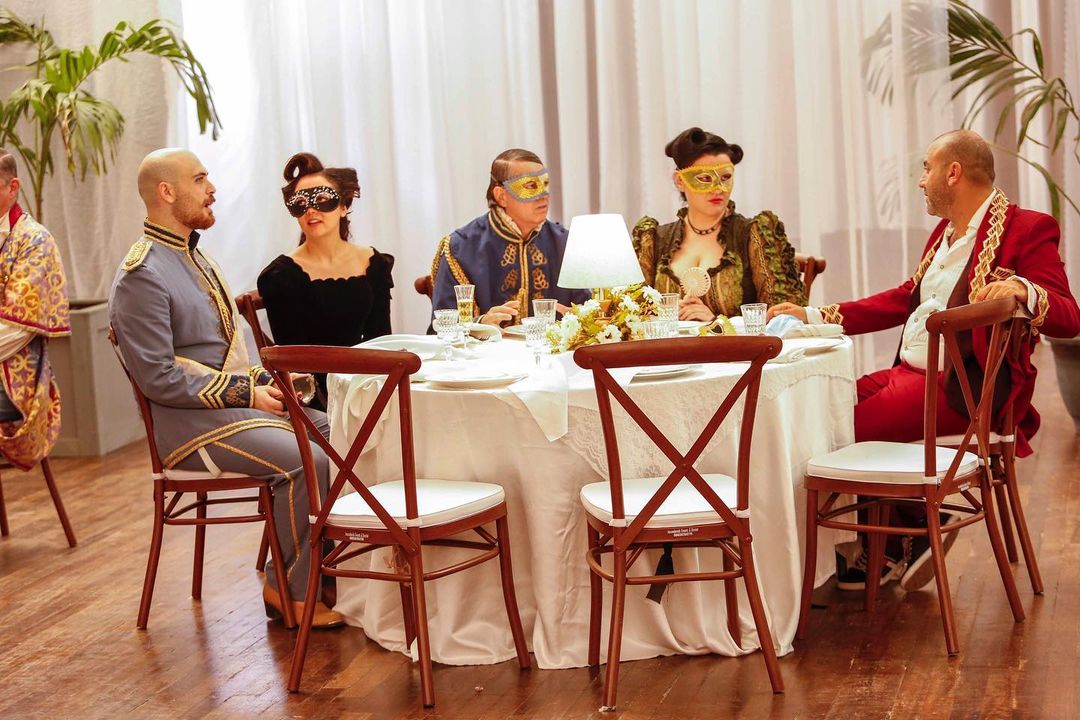 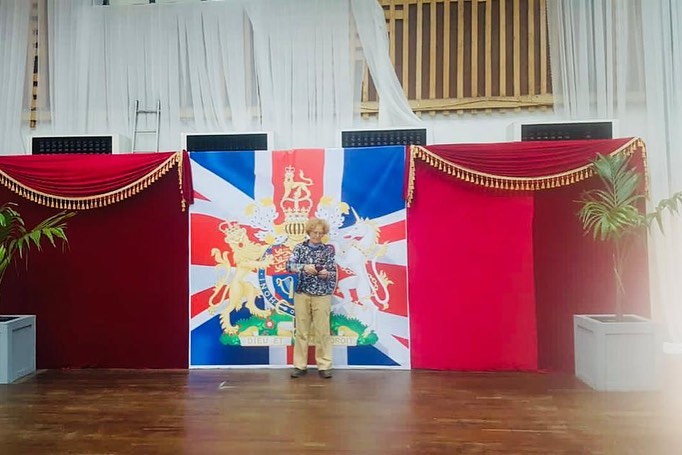 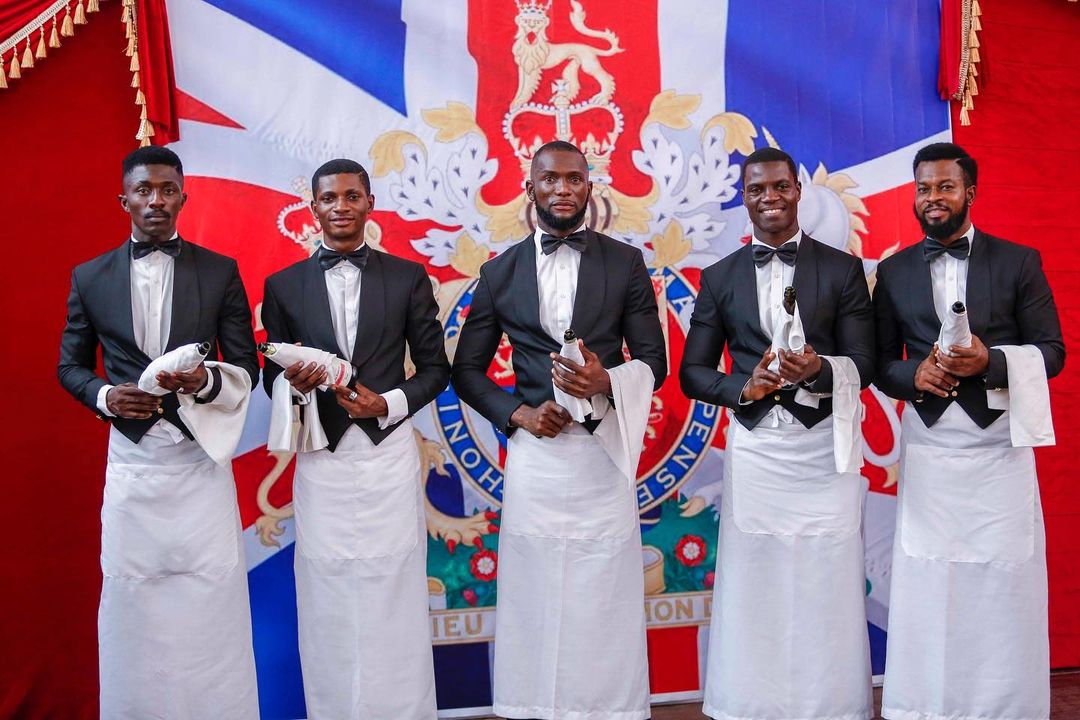 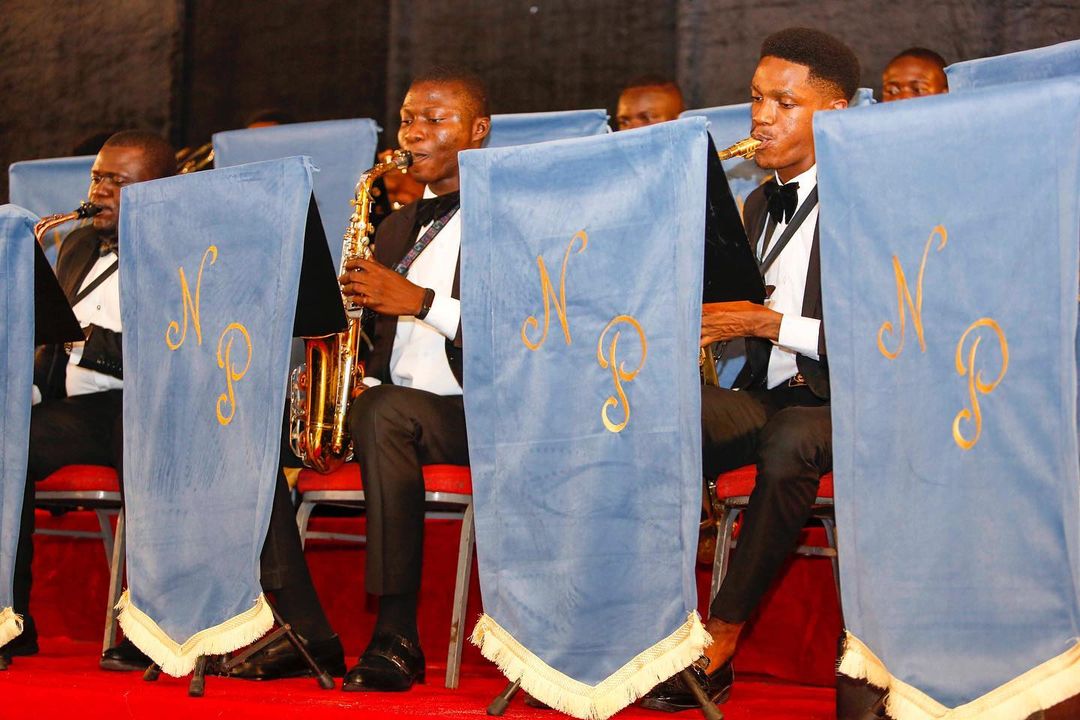 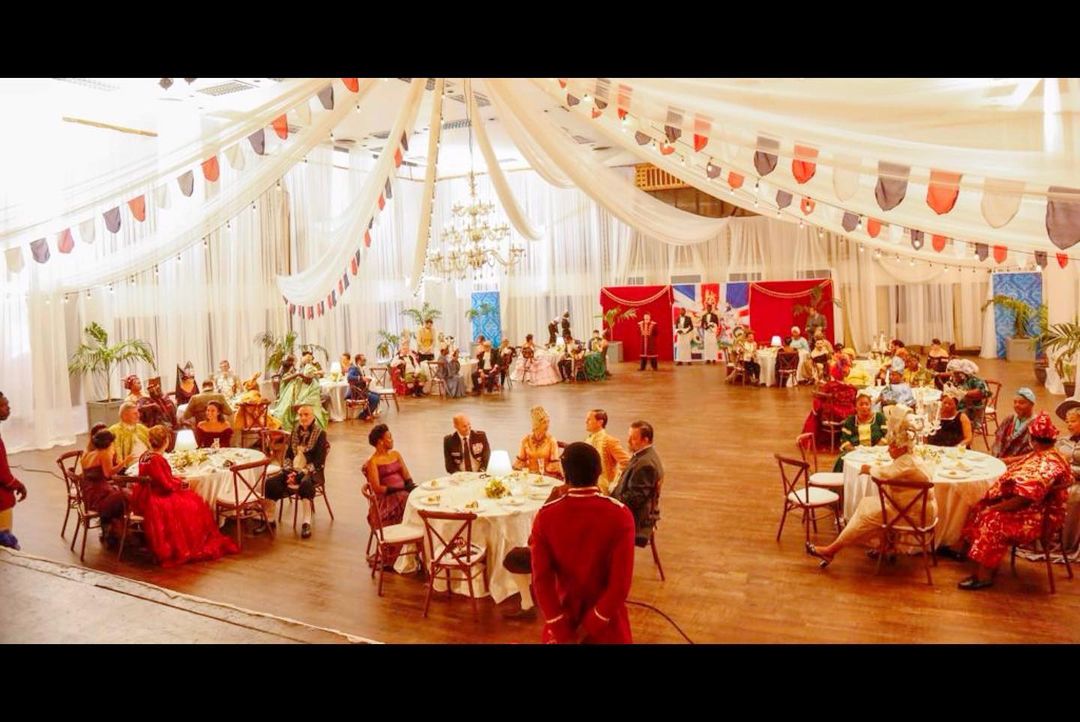 The drama finally unfolds in the season finale of “Assistant Madams: Dark Hearts”