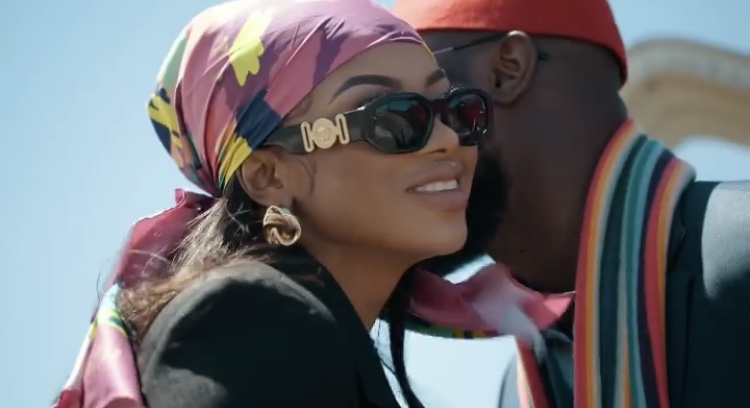 Season 6 of the Big Brother Naija show has come to a close and ushered brand new talents into the industry, one of which is professional dancer and singer Roseline Afije, popularly known as Liquorose.

The reality star who discovered more of her talents during the show, including acting, emerged as the first runner-up in the Shine Ya Eye season. She has now been signed to entrepreneur and AMVCA award-winning filmmaker Charles Okpaleke‘s branding, marketing and PR company – Play Management Africa.

To announce Liquorose’s on-boarding, PMA shared a video on social media to officially say ‘Welcome To Play Network’, describing their partnership as “the beginning of an amazing journey”.

Liquorose also posted the same video on Instagram accompanied by the caption: