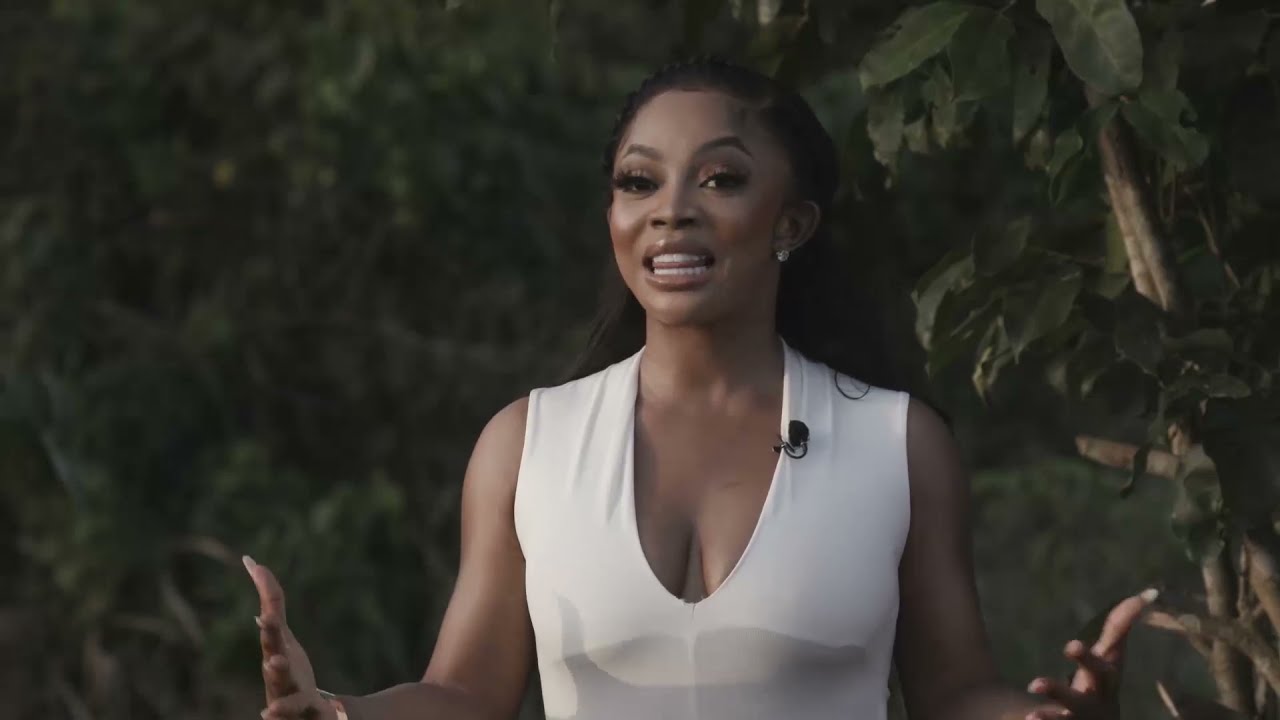 The popular survival reality show, Gulder Ultimate Search returned with its 12th season tagged ‘The Age of craftmanship’ and has run 10 episodes you can binge-watch right here.

The season began on the 16th of October with 18 contestants which were split into 3 clans; Clan Irin, Clan Amo and Clan Iroko with 6 contestants in each group.

Camped in a jungle, the contestants are to compete against themselves and nature in quest of a secret treasure that would offer immediate fame and wealth to the last person standing.

Hosted by Toke Makinwa with GUS alumnus Kunle Remi serving as Task Master, the final winner will get a total prize package worth over N50 million, including N20 million in cash, a brand new SUV, and other enticing goodies, while the other 17 will also receive cash awards.

The contestants are now down to 13 as five of them have been evicted including the latest Iniabasi Eme Umoren who left last week Sunday, Emmanuel Nnebe, Olayinka Omoya, Mfon Mikel, and Gerald Odeka.

As they find their way around the Jungle and all the tasks and challenges that come with it, catch up on the adventures of “GUS: The Age Of Craftsmanship” as well as the “Jungle Diaries” below:

Let anchor, Toke Makinwa take you through all the hot gist, drama and more happening at the Gulder Ultimate Search on “Jungle Diaries”.

Another One! “Juju Stories” snags Best Director Award at #AFRIFF2021