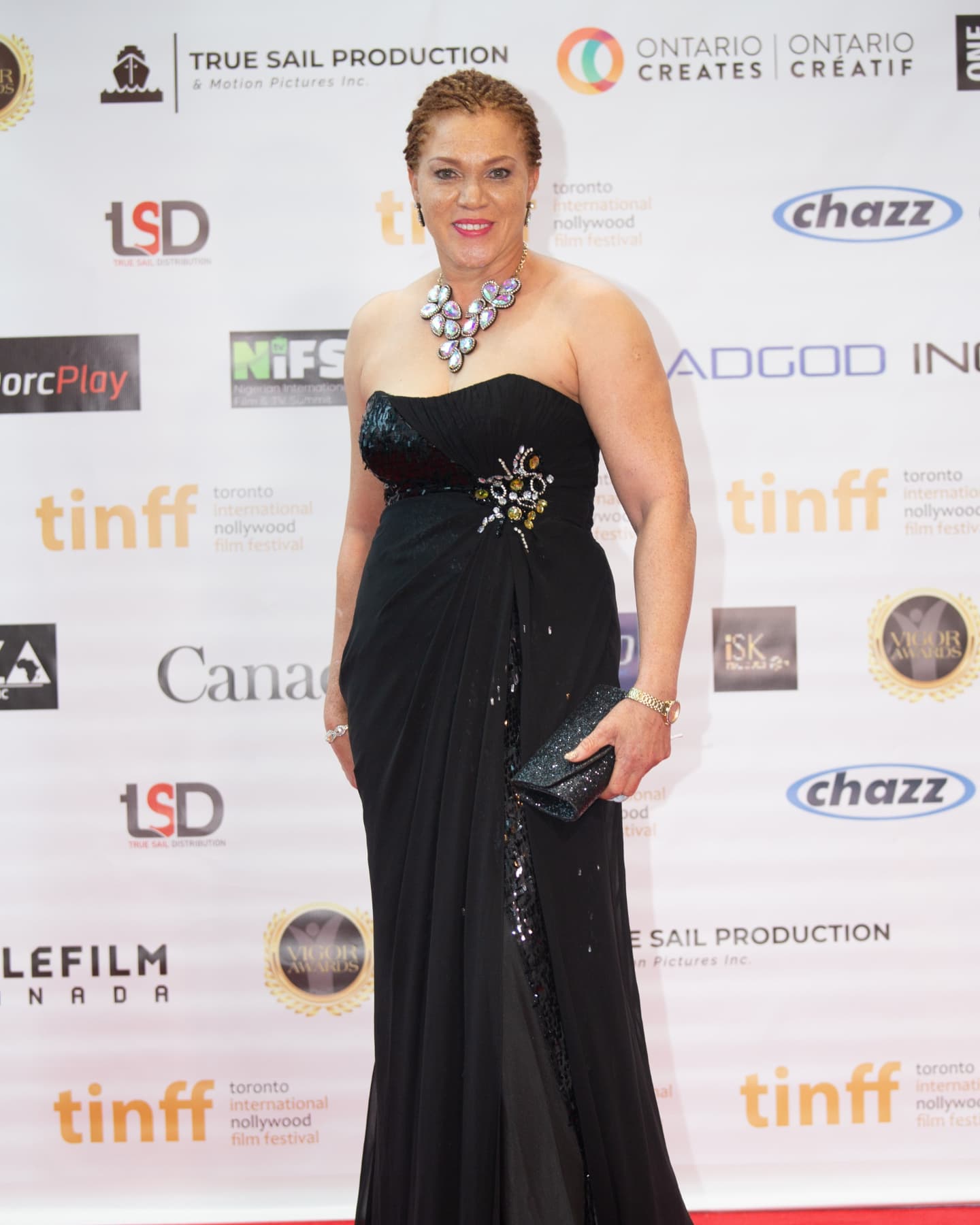 Forthcoming Nollywood movie “Marrying A Campbell” was nominated for 10 awards at the prestigious Toronto International Nollywood Film Festival 2021 and they went home with 9 win including Best Actor, Best Movie Producer (Africa), and Best Actress (African Film) which was received by the film’s lead actress and associate producer Bridget John. 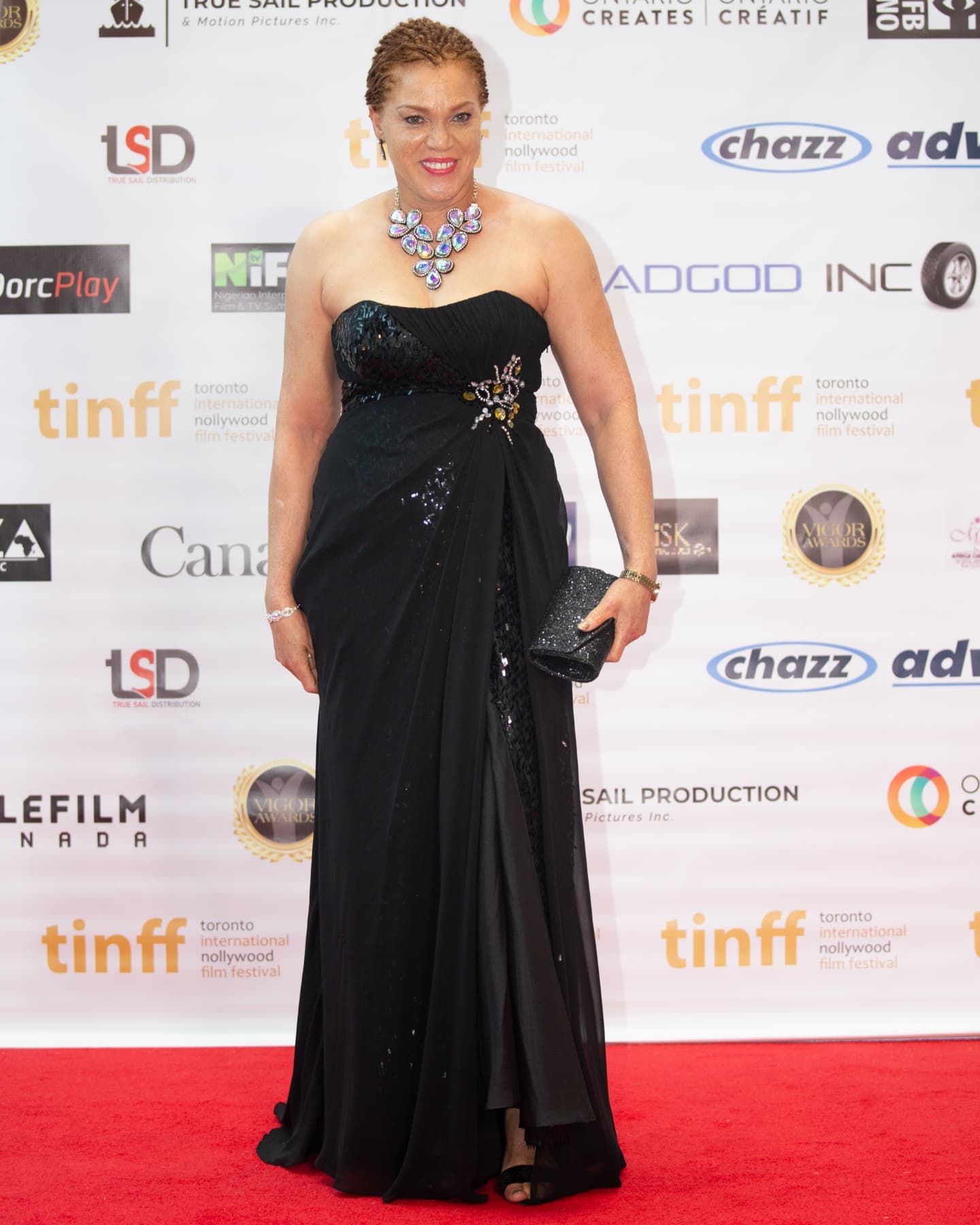 “To God’s glory, I won Best Actress at the prestigious Toronto International Nollywood Film Festival 2021. What an honor. I enjoyed playing the lead role of Rachel Campbell in the full-length feature film, Marrying A Campbell God is awesome. He did it again,” the Atlanta Georgia based actress shared on Instagram.

Bridget plays the film’s protagonist; the matriarch of the Campbell household who runs a tight ship and is not afraid to tell you what she thinks. 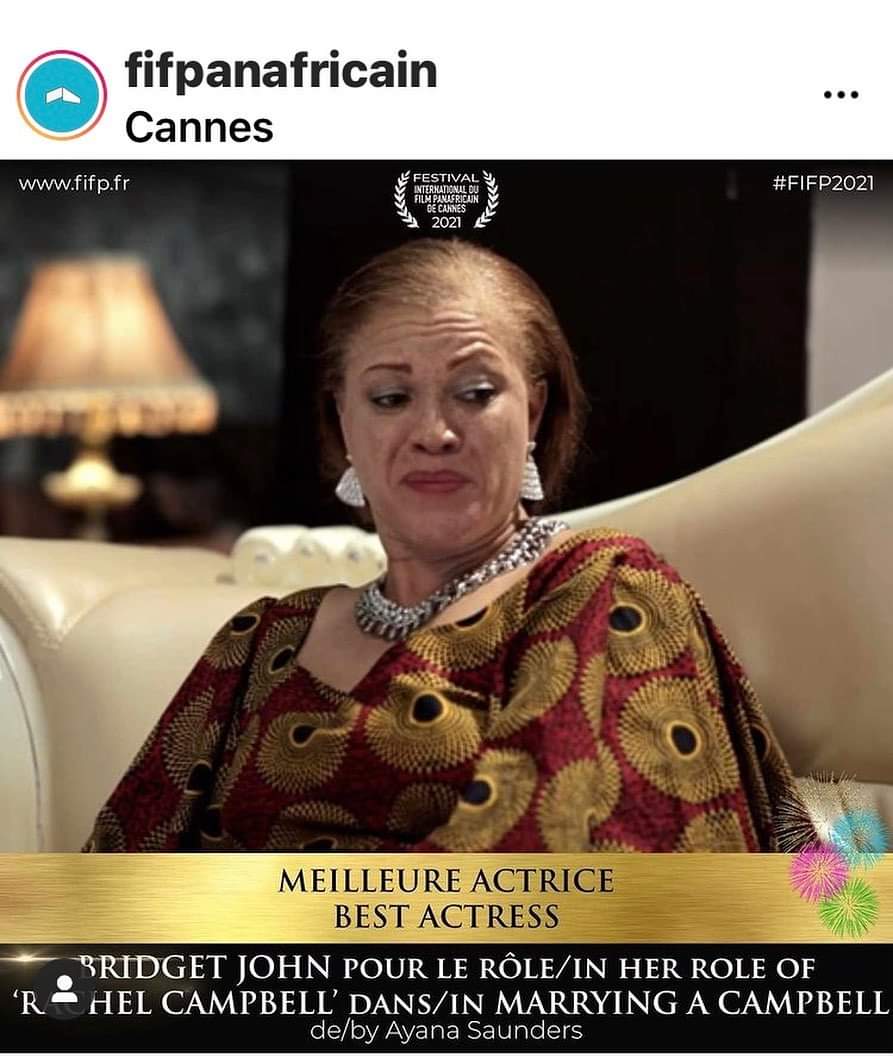 “Marrying A Campbell” was screened at AFRIFF was a finalist at the festival. It also got screened at the 2021 Cannes International Pan African Film Festival, where Bridget won the Best Actress award.

This romantic comedy follows the tale of Rachel Campbell, a wealthy socialite from Nigeria. As a mother of four beautiful daughters, she takes pride in the success of her family. When she learns that her youngest daughter, Deinabo, accepted the proposal of Efosa, the son of a farmer, she sets out with the help of her daughters to stop the engagement at all cost. Deinabo aware of her mother’s plan calls for her grandmother to help her.

Ensues are hilarious antics by the Campbell family. Being an overprotective parent, Rachel ultimately pushes it too far. She is then forced to either remain the same or stand back and let her children make their own decisions. 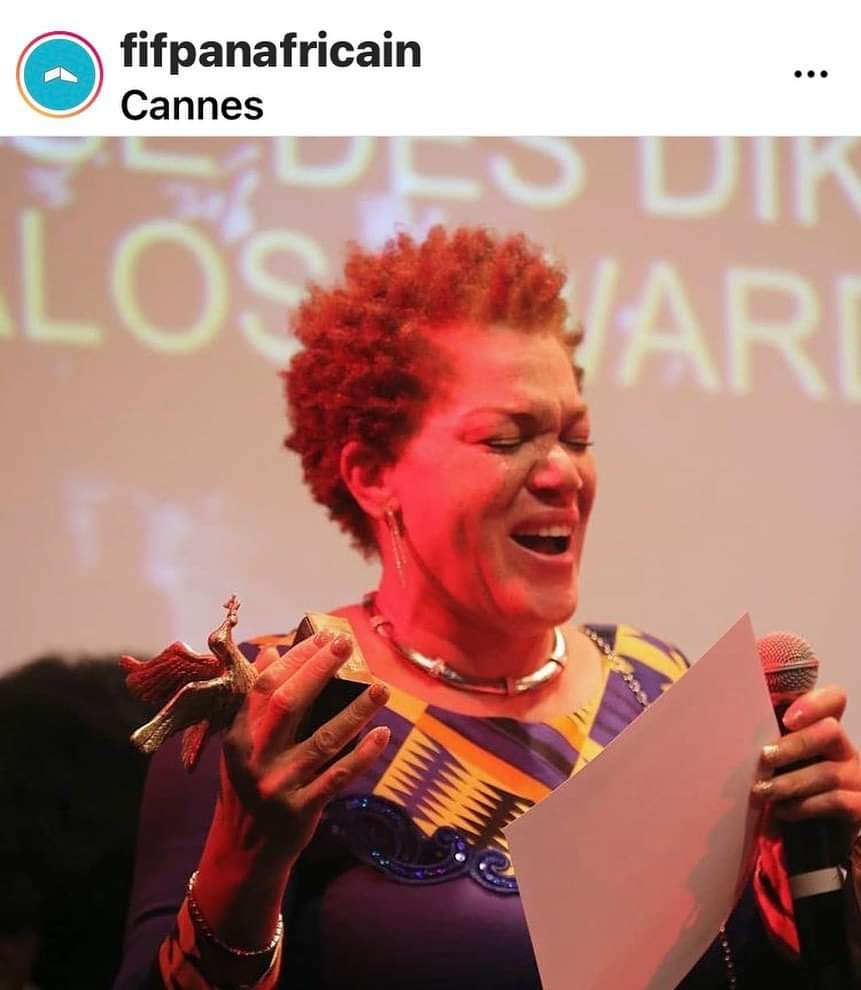 Based on a story by Yvonne Jegede, “Marrying A Campbell” is produced by Caesar Oruade, with Bridget John, Yvonne Jegede and Barbara Ossai as associate producers, written by Patrick “Koinage” Nnamani, Janet Odogwu-Butters and Ayana Saunders.