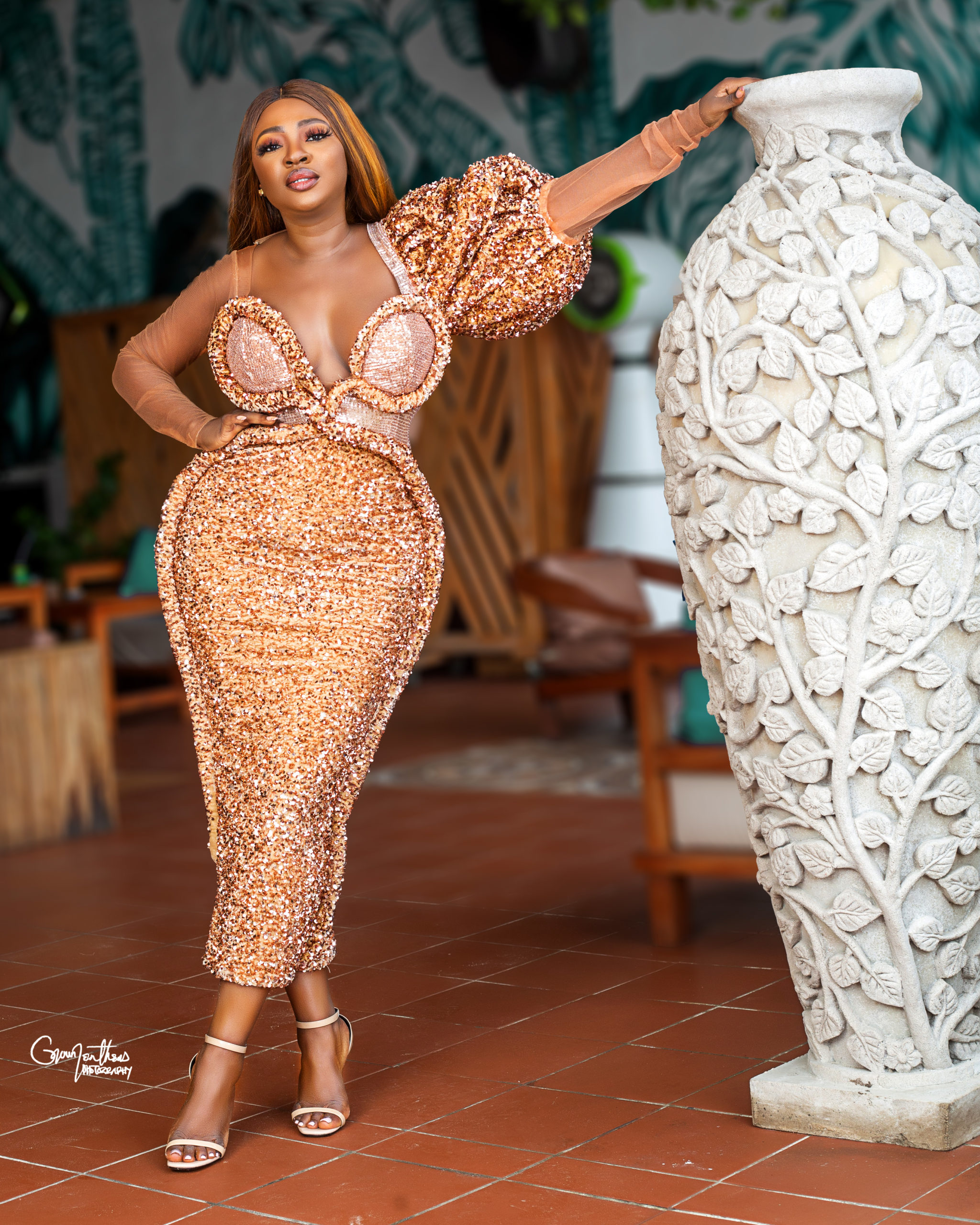 The Nollywood industry recently marked another feat for a yet-to-be-released film, co-produced by Nollywood star, Yvonne Jegede. “Marrying A Campbell“, set to reach our screens by 2022, dominated the Toronto International Nollywood Film Festival 2021 in Canada.

Before now, one of the lead actresses, Bridget John, won the Best Actress award at Pan African International Film Festival in Cannes, France. Yet again, it proves to be a must-watch having won nine out of 10 nominations at TNFF Awards.

A post shared by Marrying a Campbell (The film) (@twinvisionfilms)

Based on a story by Yvonne Jegede, “Marrying A Campbell” is produced by Caesar Oruade, with Bridget John, Yvonne Jegede and Barbara Ossai as associate producers, written by Patrick “Koinage” Nnamani, Janet Odogwu-Butters and Ayana Saunders.

It tells the story of Rachel Campbell, a wealthy socialite in Nigeria who is mother of four daughters and prides herself in the success of her family. Rachel learns that her youngest daughter, Deinabo, accepted the proposal of Efosa. She objects to this because Efosa is the son of a farmer. The drama revolves around the plot to stop the engagement and the ensuing problems that arise.