It's Another Holiday Adventure in Season 2 of "How To Ruin Christmas: The Funeral" | Official Trailer + First Photos 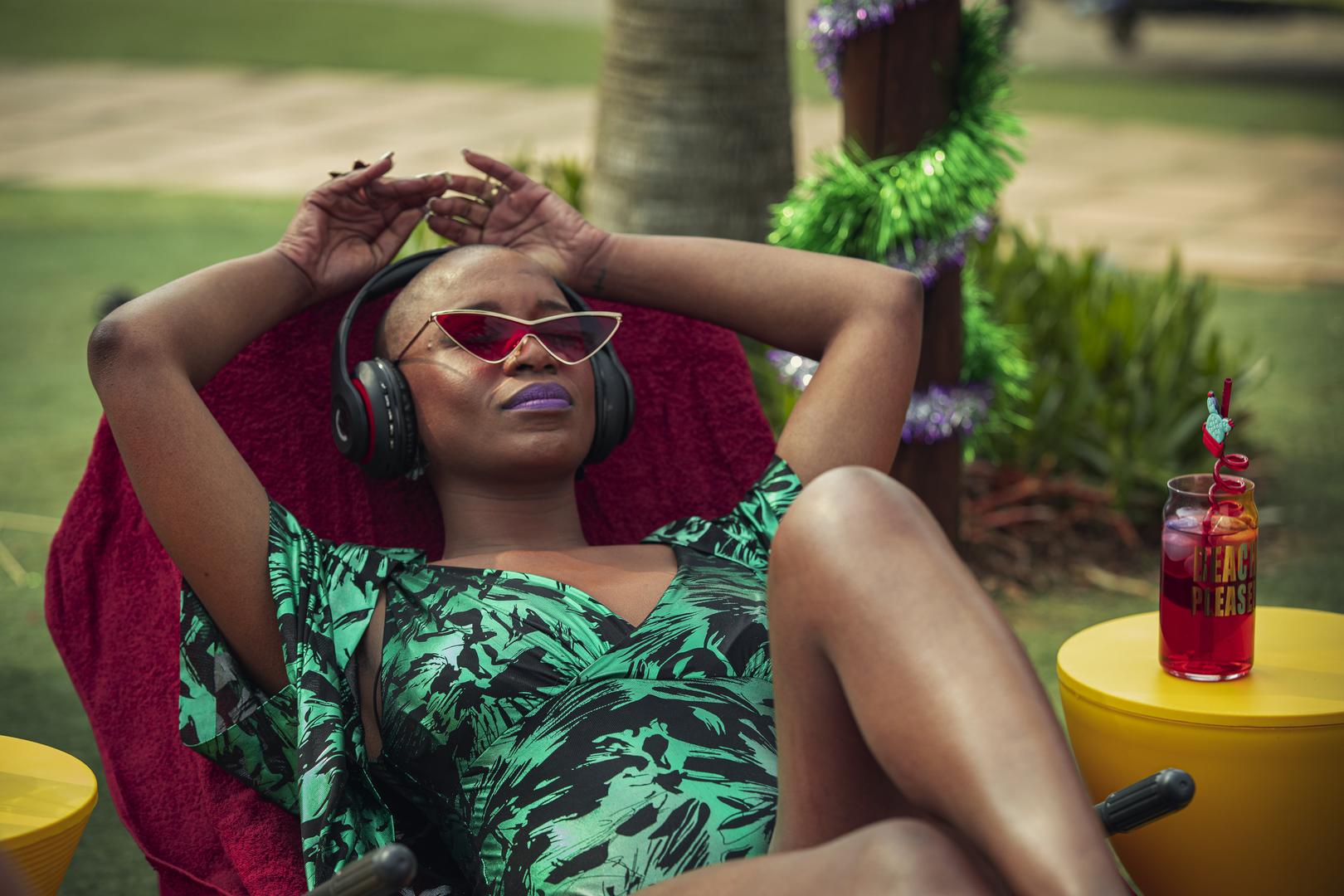 This season holds a lot of festive firsts for the blended family – Beauty and Sbu’s first wedding anniversary, Lydia and Themba’s first Christmas as parents and the family’s first Christmas without their beloved matriarch, Gogo Twala who unfortunately passes away after a fun-filled day under the not-so-watchful eye of Tumi Sello. 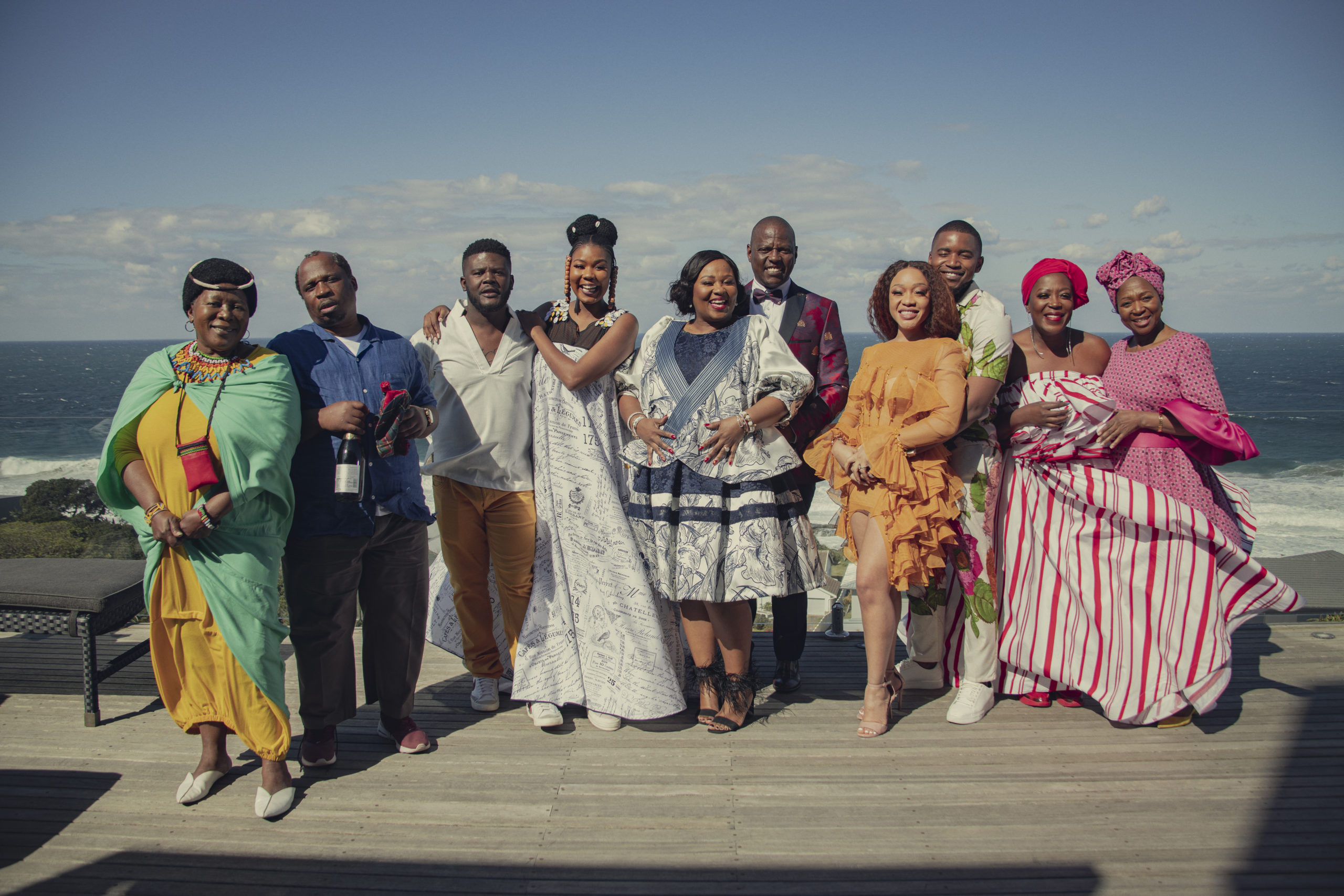 The bereaved family takes us all the way to KwaZulu-Natal as they quickly band together on Christmas Day to plan the burial of Gogo Twala, which comes with its own set of challenges as the chief mourners descend into town to ensure a smooth service and ‘after tears’ reception. 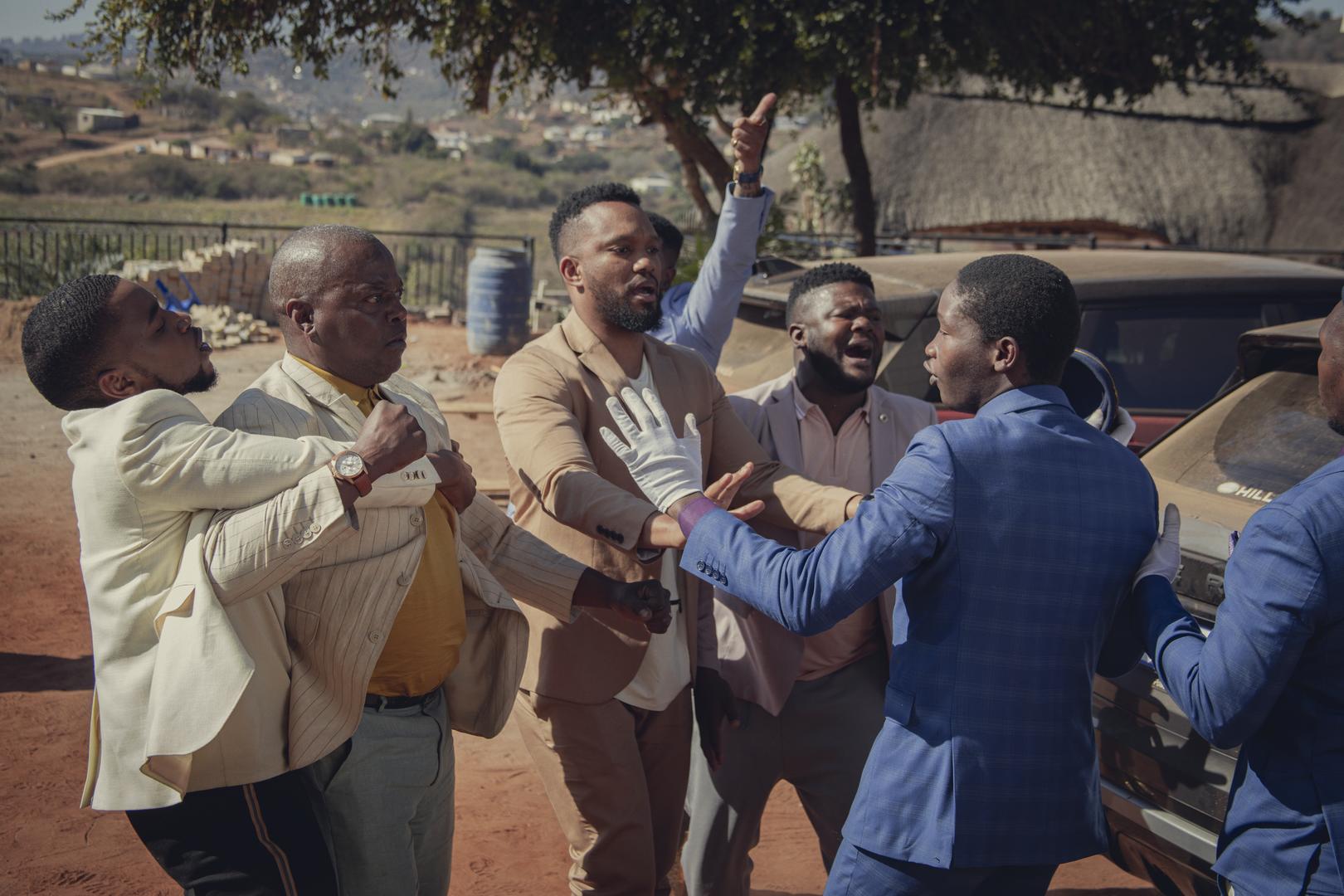 This season reveals more about the vivacious Gogo Twala, who, of course, has her own secrets (did we expect anything less?) and dives deeper into the inner workings of the couples and families as the story unfolds. 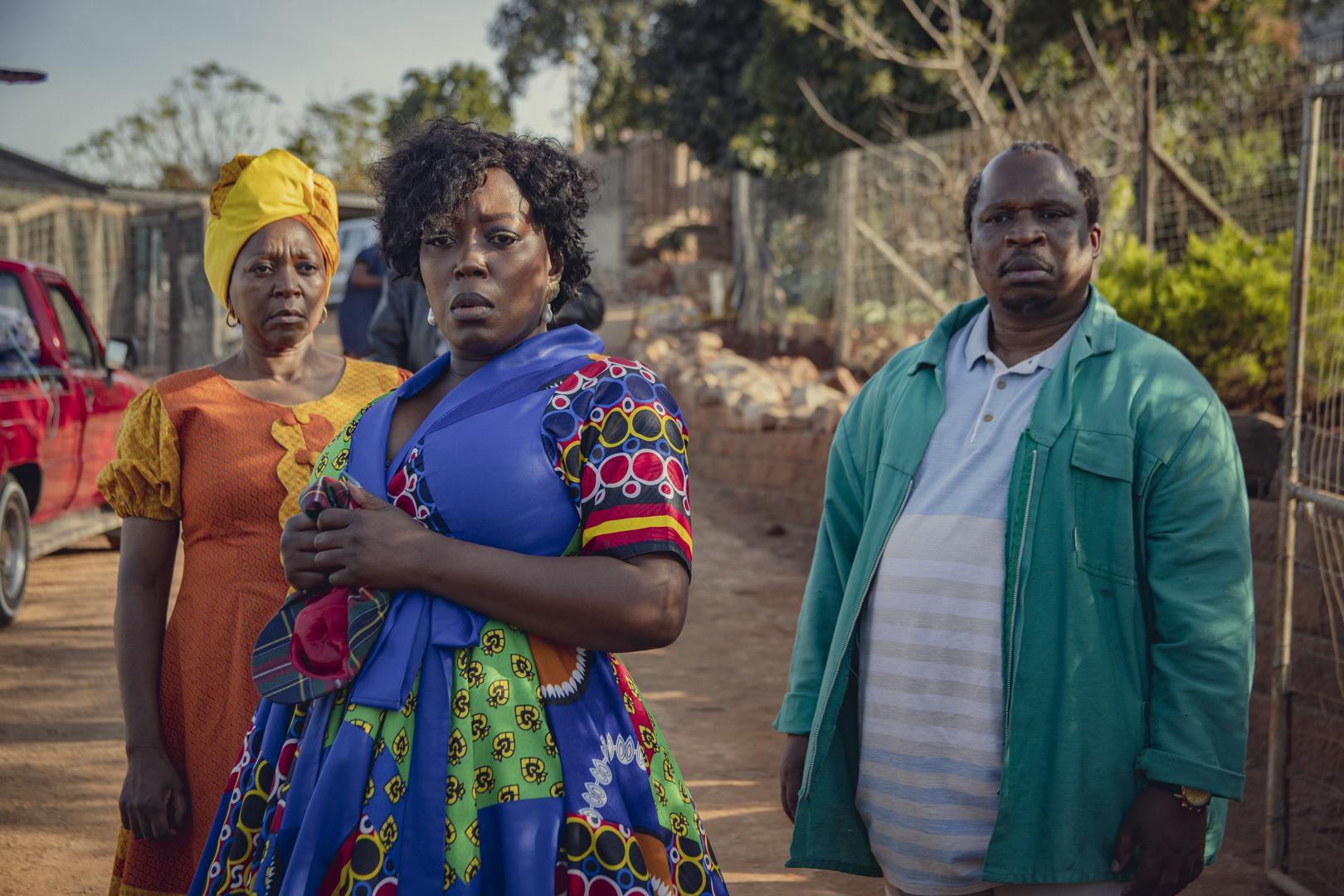 “How To Ruin Christmas: The Funeral” sees the return of all of your Christmas faves and a new addition to the cast. Industry veteran, Thembi Nyandeni (“Zone 14“, “IsiBaya“), joins the season as Gogo Twala’s sister, bringing her own twist to the already stellar lineup. 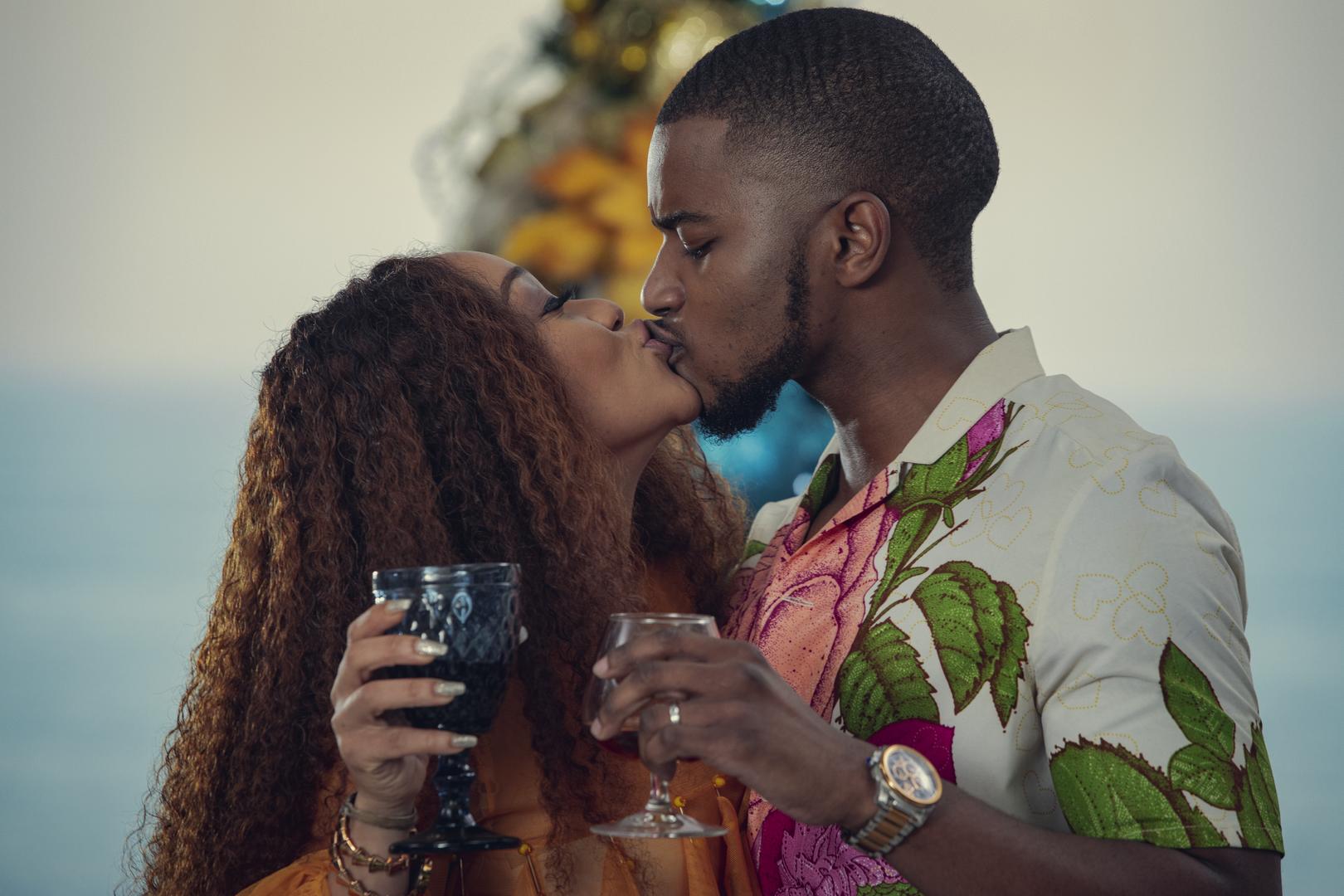 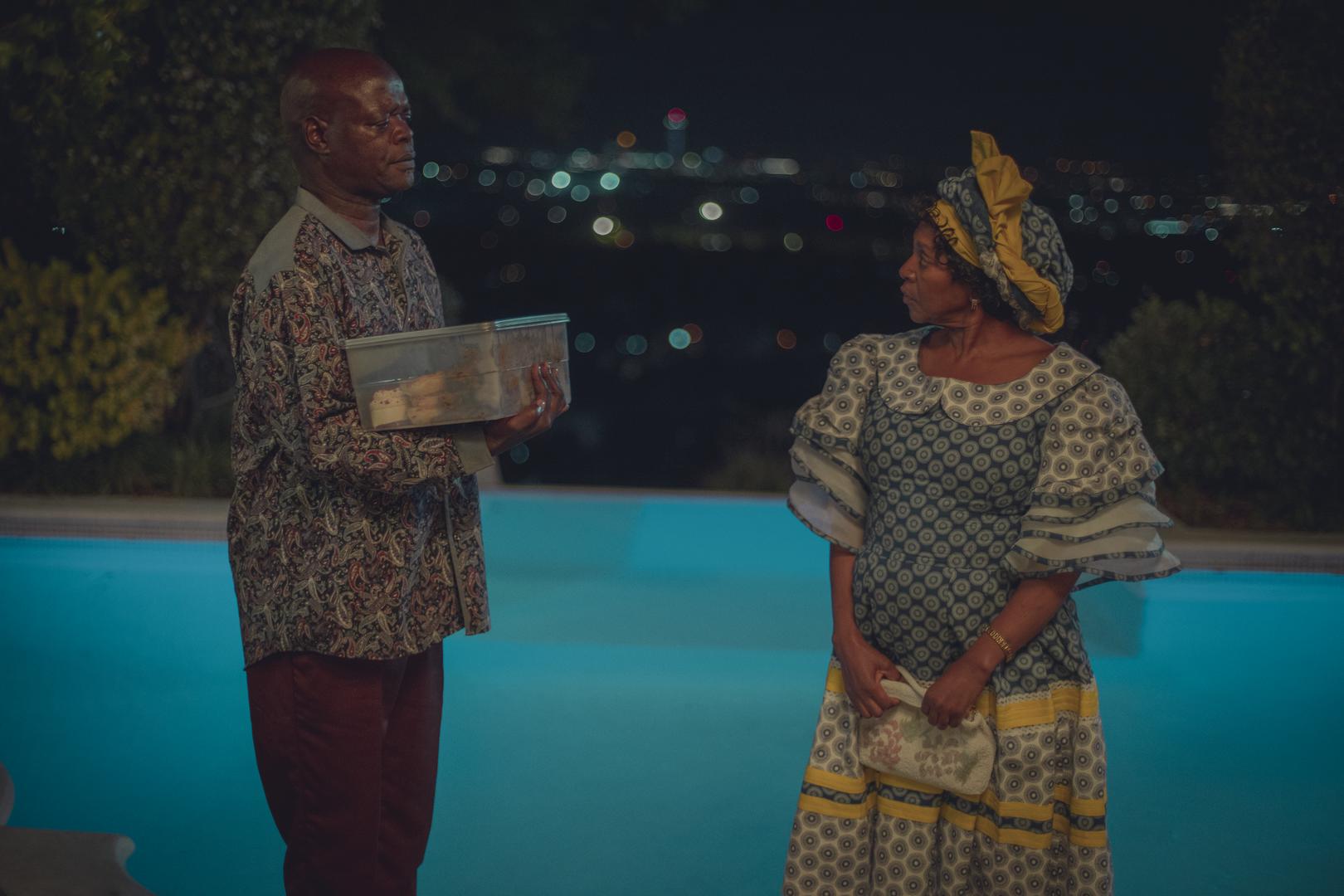 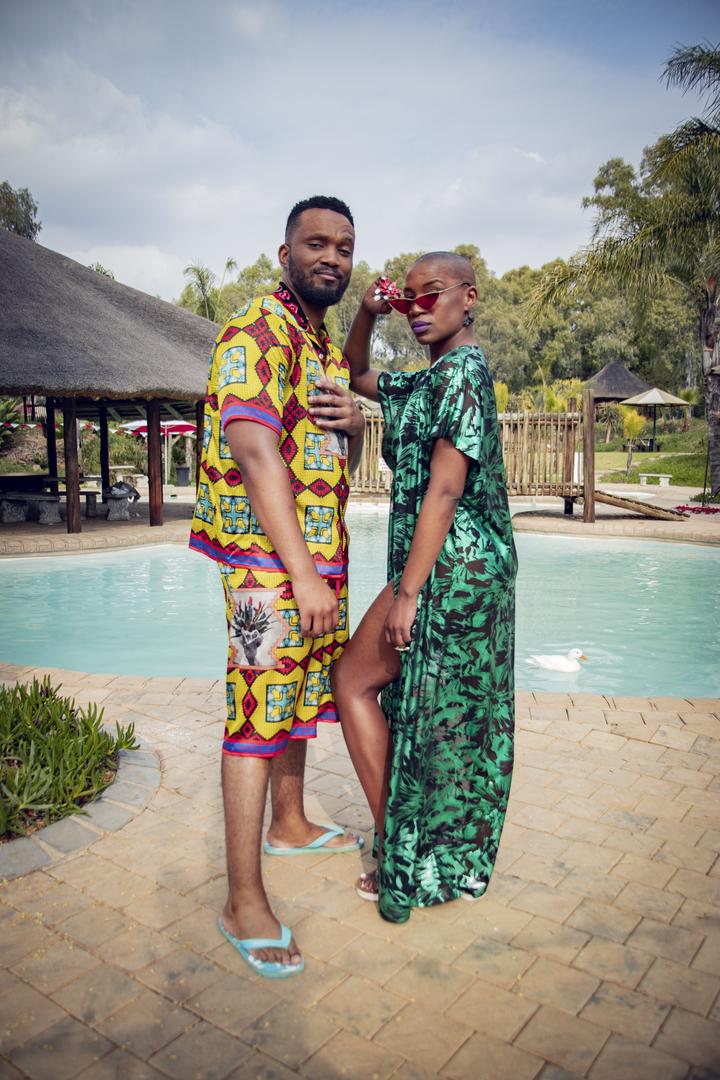 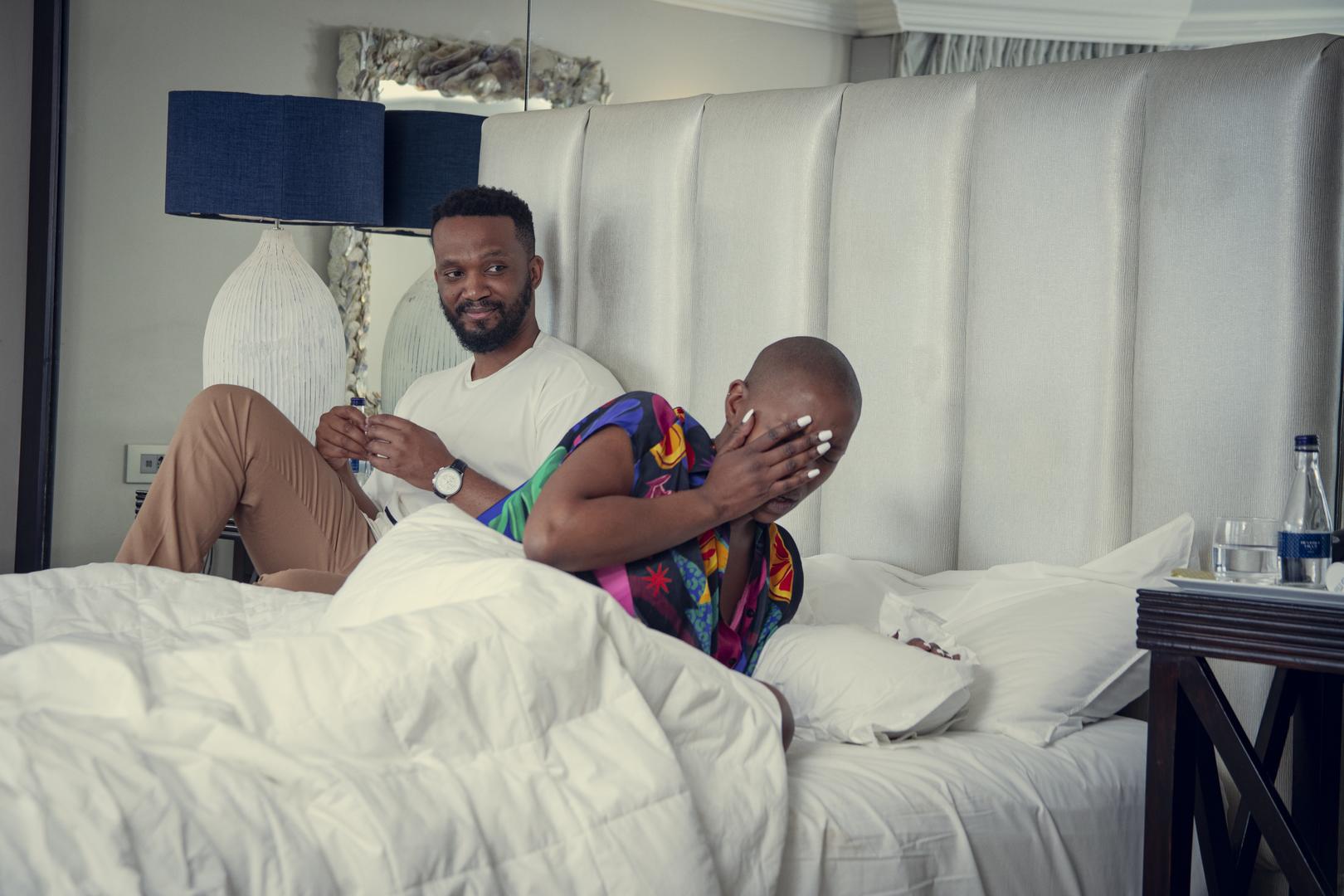 Watch Laycon break down the lyrics of “Verified” on Accelerate TV