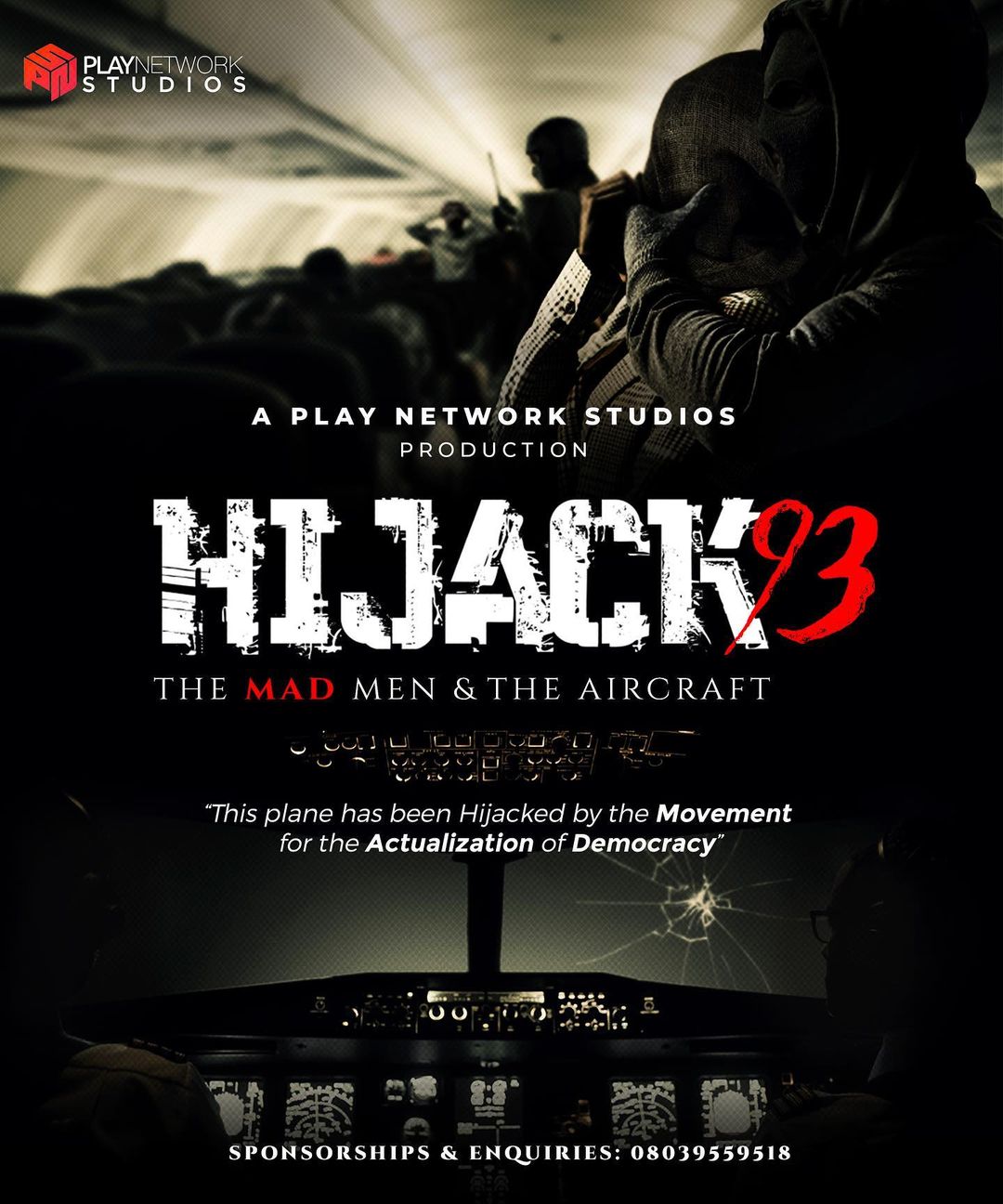 The movie which was first announced in May is based on a storyline centred around the 1993 hijack of a Nigerian Airways jet by three teenagers.

Not much about the film cast and crew have been revealed but “after taking some time to properly gather first-hand accounts of events,” Play Network is ready for a “lift-off” with ace movie producers Rogers Ofime of Native Media and Agozie Ugwu onboard.

I love converting my dreams to reality!! Some teenagers in 1993 hijacked a Nigerian Airways plane, I found the story interesting and decided to make it into a feature film

I’m glad to announce that @playnetworkstudios will be working with one of the best producers on this project @rogers.ofime Native Media and @agozieugwu.

Dear Nollywood, 2022 would be amazing!

See the list of more upcoming Play Network projects to anticipate below: 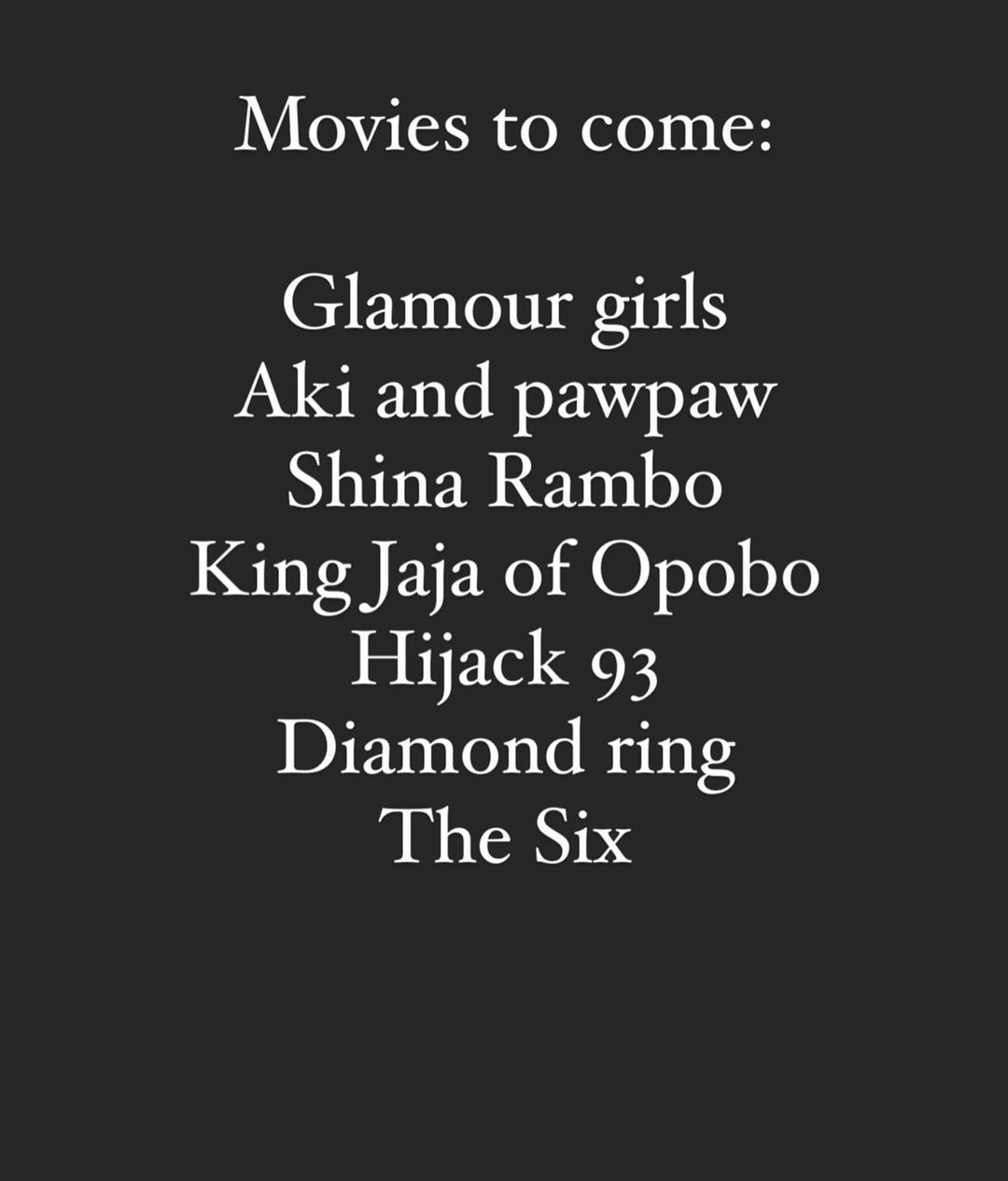 It’s Another Holiday Adventure in Season 2 of “How To Ruin Christmas: The Funeral” | Official Trailer + First Photos