We're a Getting a "Osuofia in London" Sequel, All Thanks to Charles Okpaleke 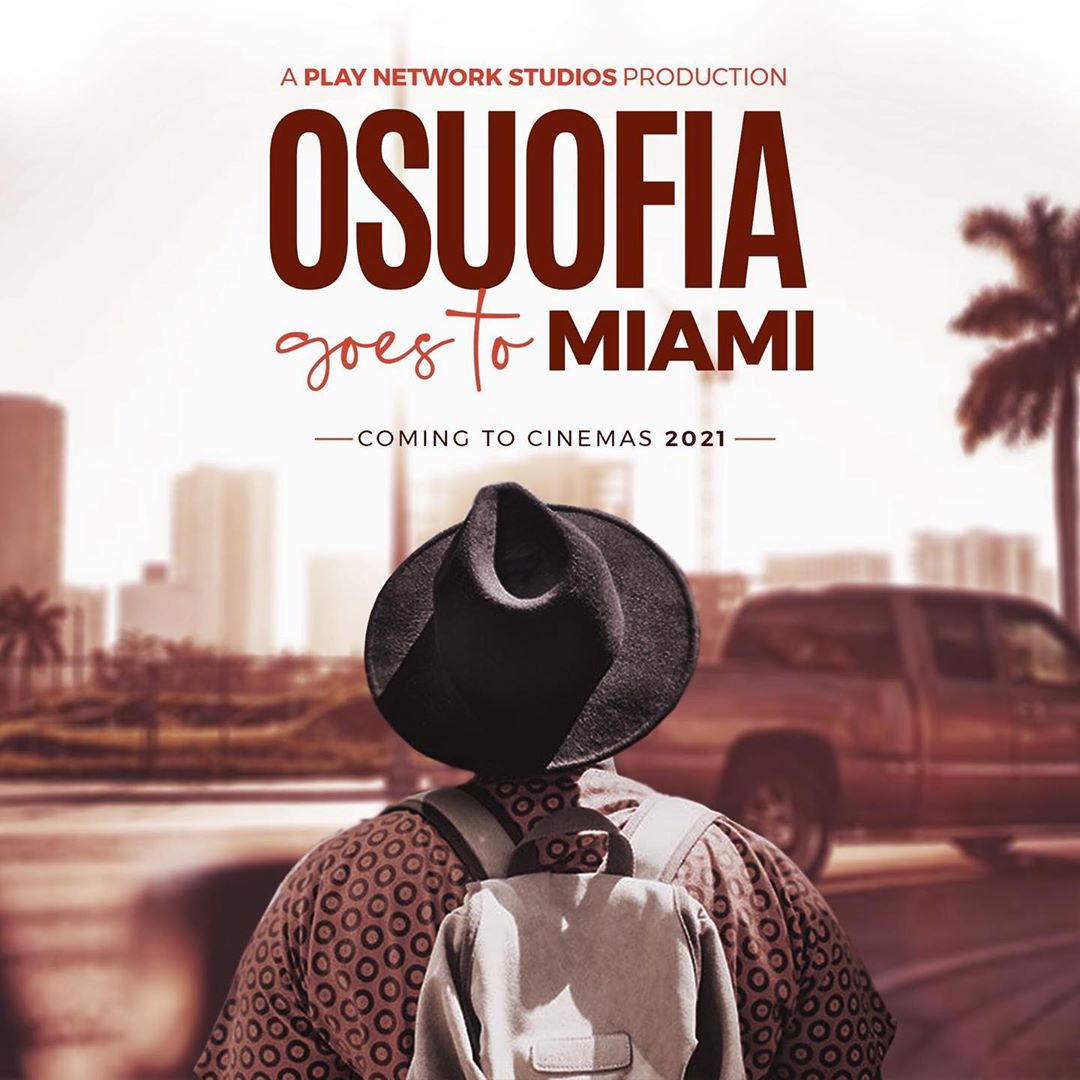 Just like many people around the world who have started making various post-COVID-19 plans, Nollywood producer and Play Network CEO, Charles Okpaleke shared that his production company have commenced the production of a new sequel to 2003 blockbuster film, “Osuofia in London“.

The upcoming movie titled “Osuofia Goes To Miami“, will reportedly be directed by Agozie Ugwu and veteran actor, Nkem Owoh will make a comeback as the lead.

How cool is that?

One thing I can assure you is when cinemas return, we’ve got it all lined up for the viewers till 2023! It’s called back to back! Let’s tell our stories the right way.

The comedy film “Osuofia in London” was produced and directed by Kingsley Ogoro, and it was followed by a 2004 sequel titled “Osuofia in London 2“, and it follows the life of Osuofia, a villager living in Nigeria, who receives word on the demise of his brother Donatus in London, England. However, in his will, Donatus left Osuofia his huge estate as sole beneficiary. Osuofia makes his way to London only to find his late brother’s English fiancée Samantha (Mara Derwent) is not quite sure about following the Nigerian tradition of becoming part of the ‘inheritance’ herself. Cultural misunderstandings result in a comedy of errors.

And it seems Charles Okpaleke is not stopping anytime soon. From the release of the highly successful “Living in Bondage: Breaking Free,” to acquiring the rights to Nollywood classics, “Glamour Girls”, “RattleSnake“, and the 1992 Nollywood blockbuster  “Nneka The Pretty Serpent“, we sure can’t wait for what’s to come!