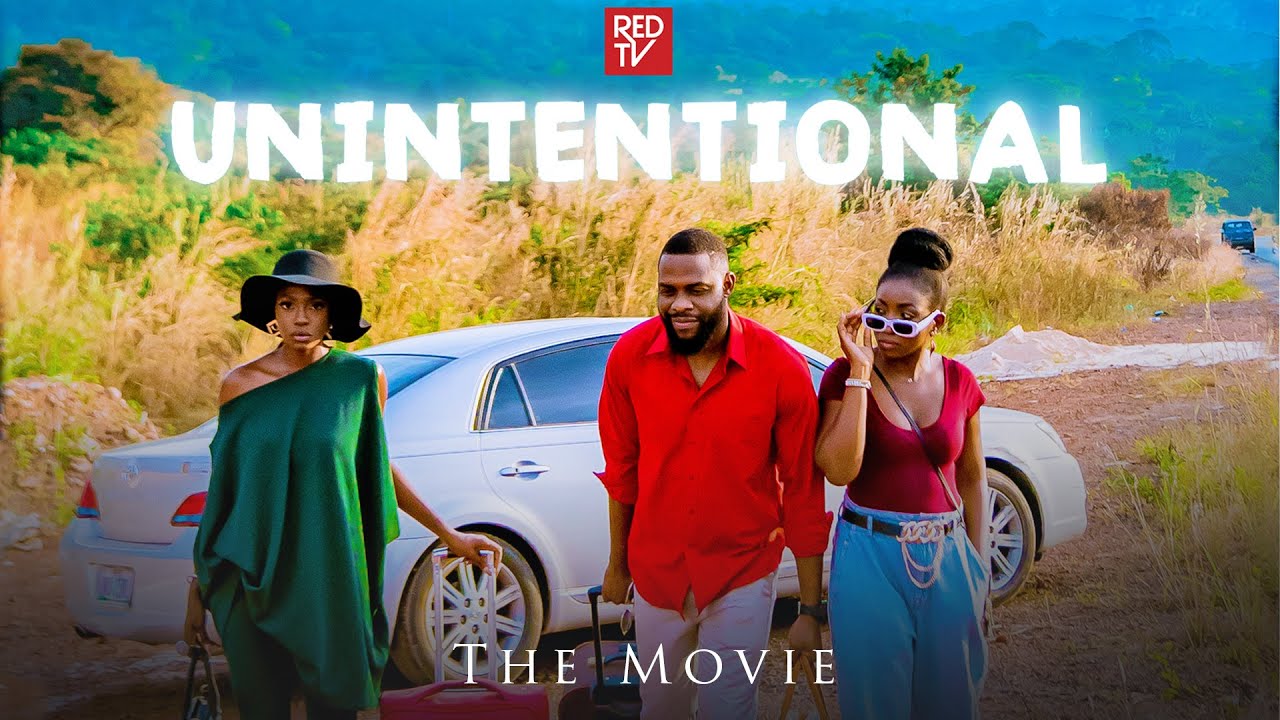 The romantic comedy film follows Sefi Madaki on an adventure that leads everywhere but where she planned. It’s a story of self-discovery and the power of fate which promises to make you laugh, dream and root for love this season.

They say love hits when you least expect it. What if you unexpectedly create it, then you blow it and now you have to figure out how you lost it!

And the “Gulder Ultimate Search: The Age Of Craftsmanship” Winner Is… Odudu Ime Otu