And the "Gulder Ultimate Search: The Age Of Craftsmanship" Winner Is... Odudu Ime Otu 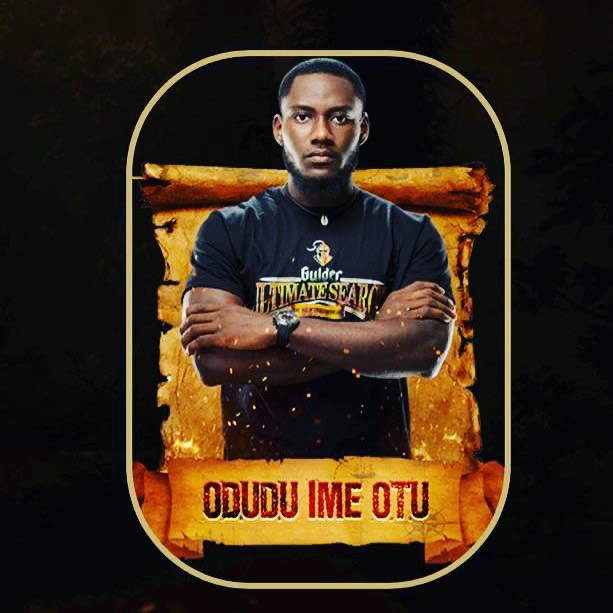 The twelfth season of “Gulder ultimate Search: The Age Of Craftsmanship” has finally come to a wrap and Odudu Ime Otu has been named winner of the survival show.

Hosted by Toke Makinwa with GUS alumnus Kunle Remi, the season began on the 16th of October with 18 contestants grouped into Clan Irin, Clan Amo and Clan Iroko, to compete against themselves and nature in quest of a secret treasure that would offer immediate fame and wealth to the last person standing. 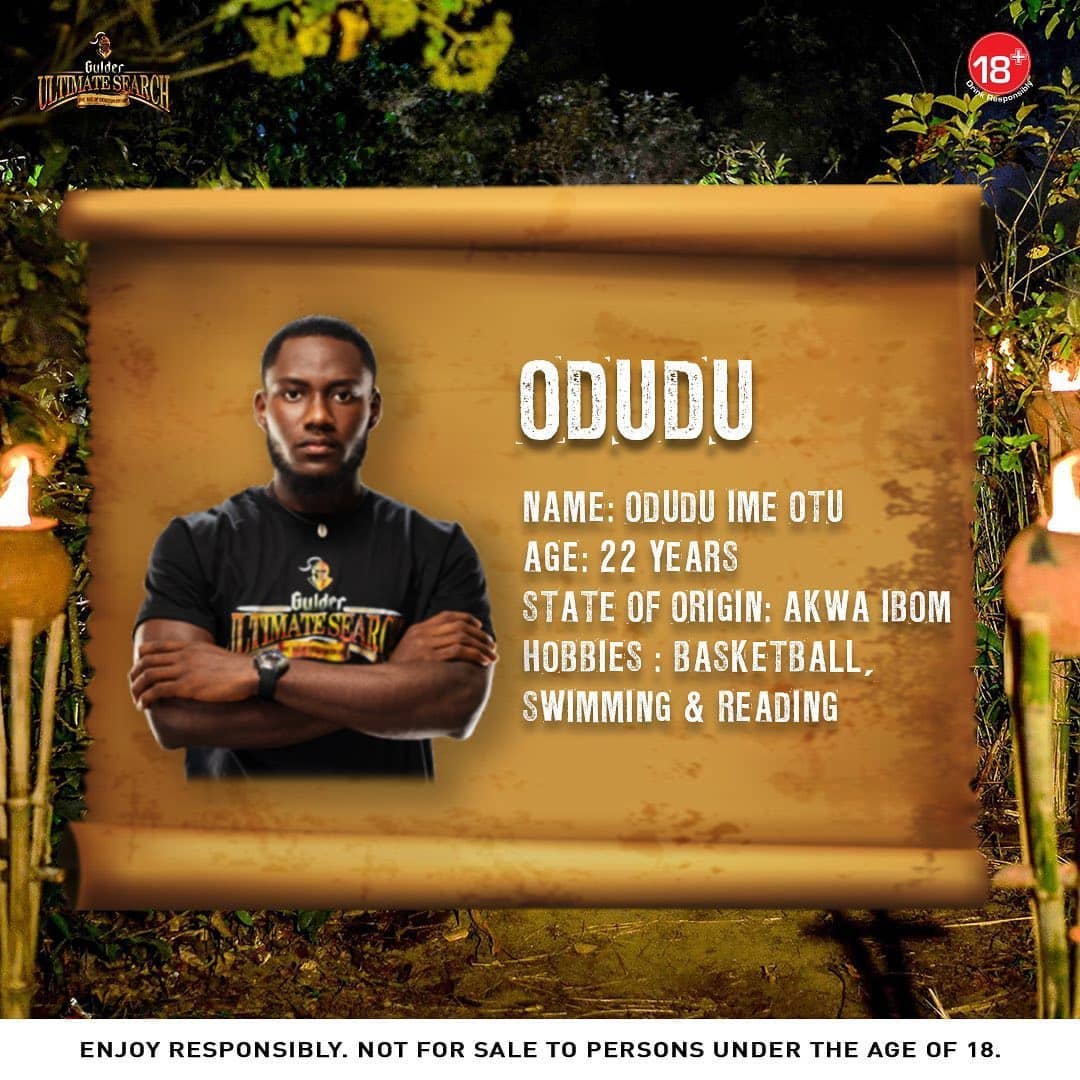 As the winner, Odudu will receive the total prize package worth over N50 million, including N20 million in cash, a brand new SUV, and other enticing goodies, while the other 17 contestants will also receive cash awards.

Odudu who was initially a wildcard but got voted back into the game had this to say about his win:

So I’d want to say a big thank you to God almighty and to everyone that voted me back in at the wildcard, I sure didn’t make y’all regret it. And to my family and friends, God bless y’all for the support and love you’ve shown during the course of my journey.

Congratulations to the winner! Watch Odudu’s journey below:

If you missed the last three episodes of “Gulder Ultimate Search: The Age Of Craftmanship”, catch up below: