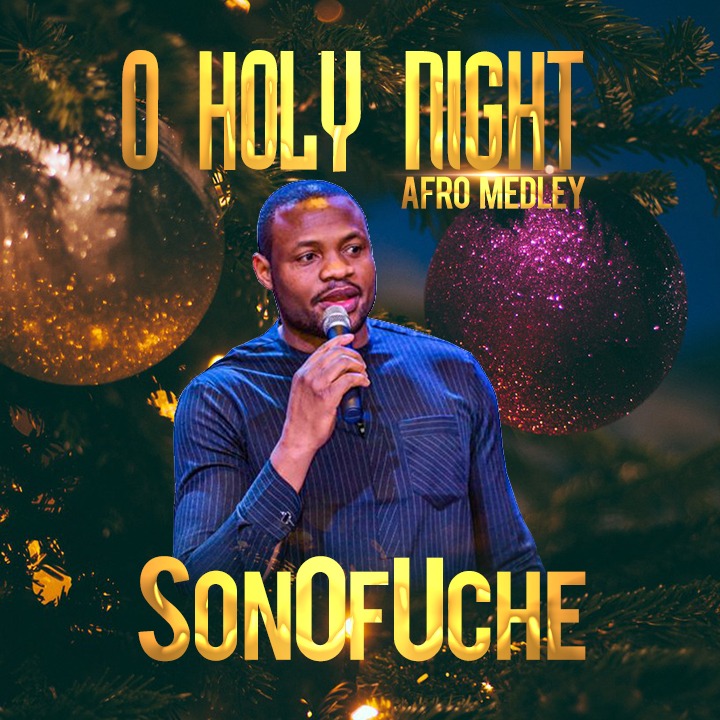 Fans of SonOfUche no longer have to wait on social media for the amazing vocals of the Nigerian-American artiste as he officially launches his debut single as well as the video titled “O Holy Night, Afro Medley“.

SonOfUche, also known by his birth name, Malachi Uche, survived the streets of Lagos to being a Service Member stationed in the U.S. The song “O Holy Night, Afro Medley” is inspired by the Christmas season but with a unique Afro twist and a blend of soothing background. It is produced by Cornel Sings and JesseKitBeatz and directed by Phina Brooks.

Listen to the song here