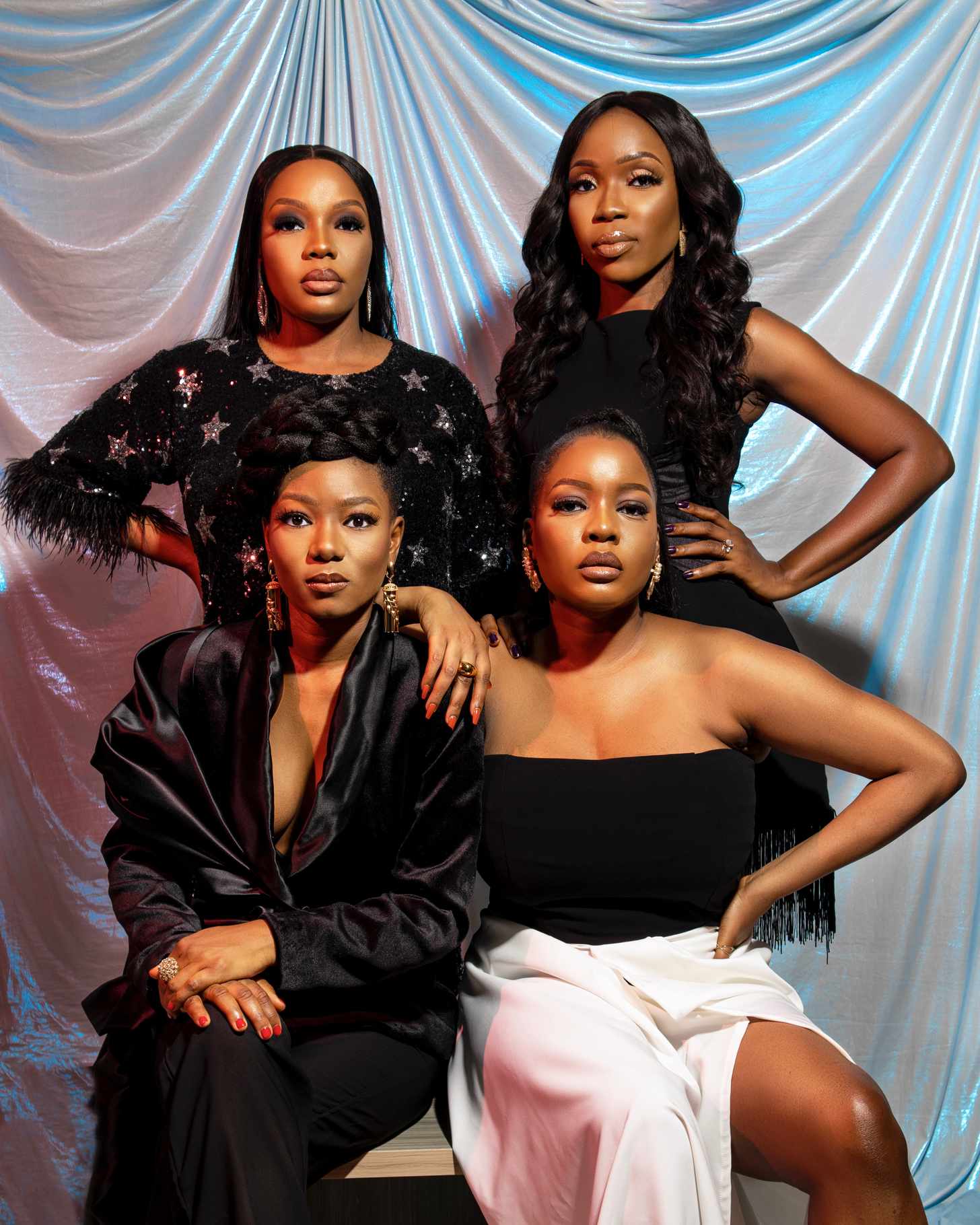 In the digital magazine, Editors Funmilayo Ashore and Eria Obozuwa said; “These women brought to life a range of topical issues known to the average African woman: business, debt, bills, inadequate resources as well as societal and cultural pressures. Not only were the characters relatable and fun, the fictional storylines and modern African context acted as a sort of panacea for the no-nonsense financial advice and exercises that were served along with the core story, needless to say, the audience took to the story and the characters incredibly well.”

Check out excerpts from the feature below:

Arese on what the global debut means for Africa as a whole, particularly women in Africa:

I feel like this is a win for all of us. Who would imagine that a financial literacy book that came out of Africa, would be a TV series that is on a global platform such as Netflix?

Arese on turning the idea into a well-executed project:

I had been working on this project for the better part of 2 years. From conceptualizing the idea, doing the primary research required to figure out the business model and how to carry out the project effectively. 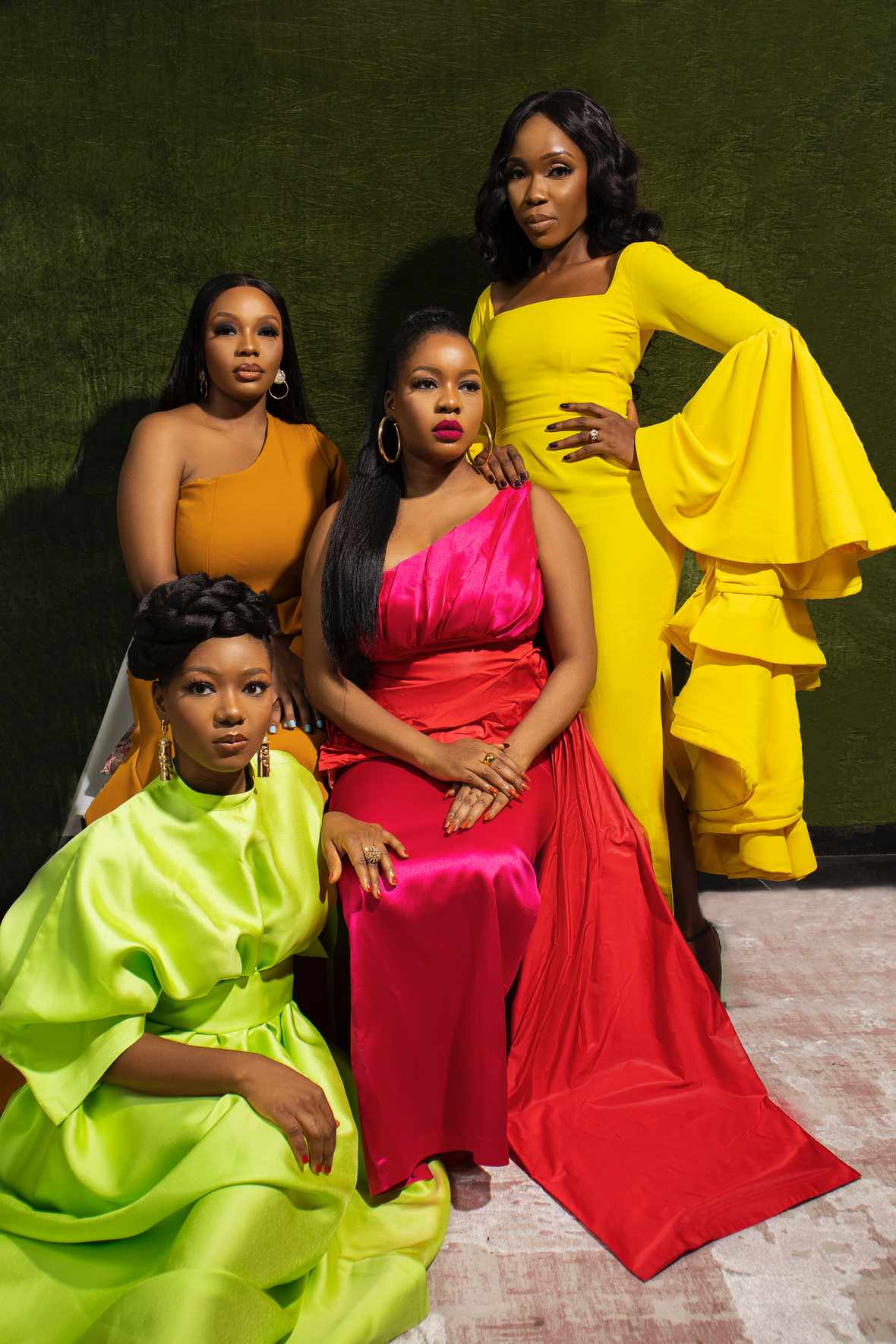 Arese on how her team played an integral role in the overall success of the play:

I believe that nobody achieves anything truly great alone. We all need people. Turning this book into a television series as a first-time filmmaker was no easy feat, but I was blessed to work with some of the most talented people who truly believed in my vision and fought hard to help me accomplish what we set out to create. There’s nothing more powerful than that!

Lala Akindoju on how the TV series exemplifies how creatives can use TV as a tool to share important messages:

If you read the book, you will be familiar with the characters, but when you watch the show, there’s a woman there that everyone can identify with.

On understanding the role of fashion in the film, Isoken Ogiemwonyi, who juggled two responsibilities on the production – producer and Head of Costume Design says:

I’ve always been fascinated by the intersection of fashion and film, and the transformative effect fashion has on how we perceive things in general. Arese had a very specific vision for the characters, so we talked about that vision extensively and refined it.

For Isoken, the fashion in “Smart Money Woman” is an ode to Nigerian fashion:

Fashion is a character in The Smart Money Woman, it’s an ode to a specific type of glamour of Lagos, the best parts of it really – we wanted the show to have a very polished, glossy look but still stay relatable and true to each character’s style.

I still find it surreal that we could get so much done, even if I was thousands of miles away the whole time – but thanks to some great technology from pre-production to post-production, marketing and distribution the whole team could still really get stuck in and make things work, regardless of the distance and timezones. It was incredible and I am so proud of what we managed to accomplish.

Jola on her first time writing a screenplay for television:

Arese gave me my first job on TV and I’m so glad she took a chance on my no experience having Microsoft Word writing ass.