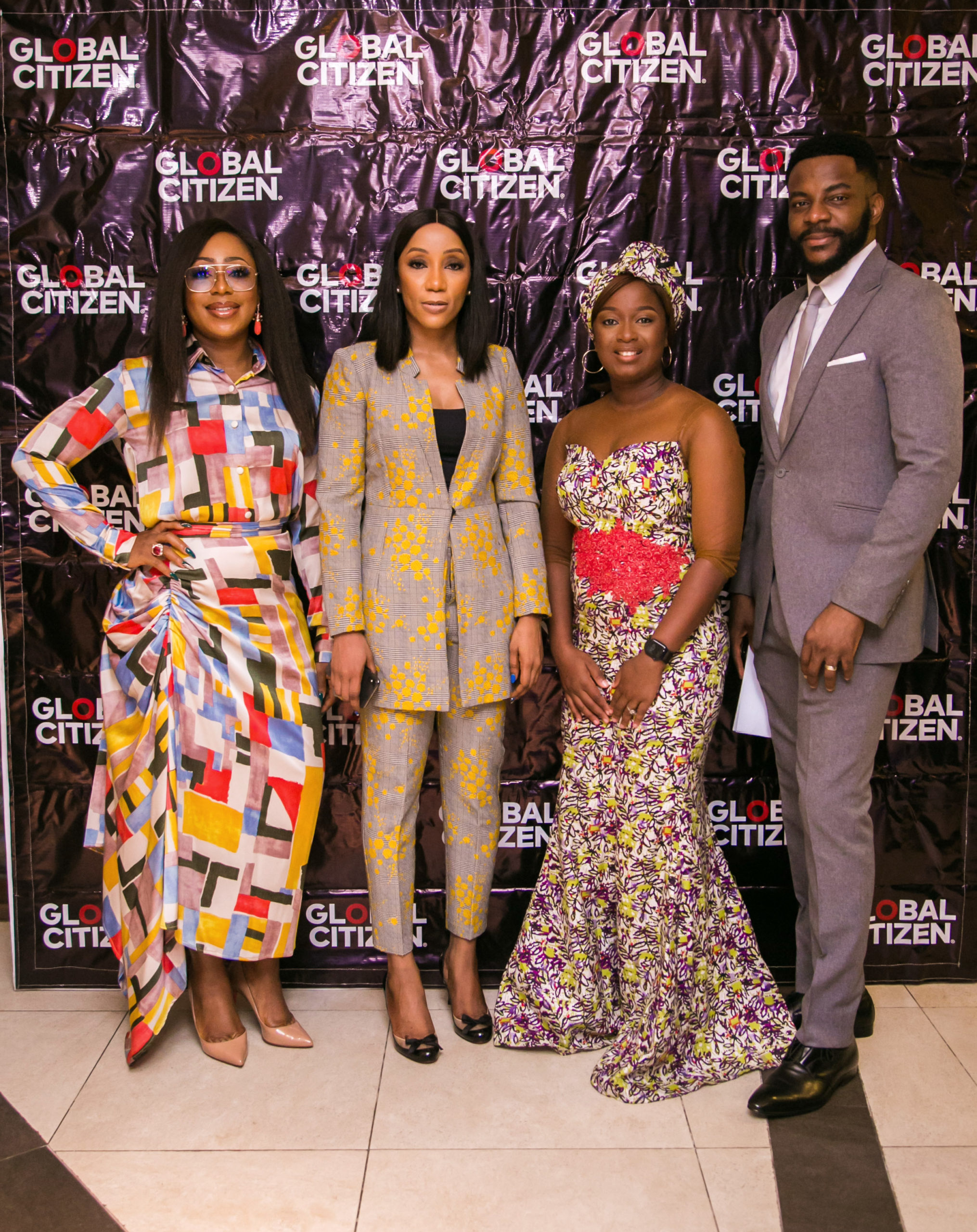 “We join Global Citizen in continuing our stewardship to ensure a better world and future for all,” said President Ramaphosa in announcing his support for the campaign. “The past two years have highlighted the devastating impact on humanity when we choose individual goals over the global good. Together, we have to take concrete actions that will create a better future for our planet and its people, now.”

South Africa’s Tshepo Mahloele will serve as the patron of the campaign in Africa and will serve alongside Sandiaga Uno, Indonesia’s Minister of Tourism and Creative Economy. Mahloele is the Chairman and Founder of Lebashe Investment Group, a leading African Investment company focused on Financial Services & TMT industries. He is also the Founder of Harith General Partners, a leading Pan-African investor and developer of infrastructure across the continent.

“I am honoured and humbled to play a meaningful role that supports existing global efforts to deal with vaccine equity, challenge poverty and empower young girls. The neglect of these predicaments, including global warming, have a detrimental effect on the prospects of the citizens of Africa and this situation cannot be allowed to continue unabated. It is about time these matters are brought back on the global agenda. I am happy that the Global Citizen movement has reignited the debate about such critical matters and that it is continuing to keep Africa top of mind.” said Tshepo Mahloele.

“For Ghana, ensuring that we end poverty, empower young girls and protect the planet is of utmost importance. This is why we are joining Global Citizen in their 2022 campaign efforts together as one voice and as one community. There is no better time than Now.” President of Ghana Nana Akufo-Addo.

“Zambia is ready to collaborate with the global community on critical deliverables that will ensure we effectively address several socio-economic challenges in order to lift citizens out of extreme poverty. We are especially encouraged by Global Citizen’s sense of urgency in this campaign, and we extend our willingness to support these efforts.” President of the Republic of Zambia Hakainde Hichilema.

“It is alarming to learn that even during the Covid pandemic, the very rich have been getting richer and the very poor, poorer. This is untenable and a threat to the future of mankind. Global Citizen is right, we must be our brothers’ keepers. We must act right now!” Foreign Minister of Nigeria Geoffrey Onyeama.

Throughout 2022, Global Citizen will also rally millions of citizens to demand that the world’s top political and business leaders stop delaying action with longer-term timelines and focus on what we need to do here and now.

“The global agenda to end extreme poverty, defend the planet and tackle inequity is in peril. And despite progress in a few countries before COVID-19 hit, the world was and continues to be wildly off-track from the 2030 target,” says Hugh Evans, CEO and Co-Founder of Global Citizen. “This moment of crisis demands new urgency and a renewal of purpose. We need a new compact built on mutual trust and respect – one that lifts up the voices of the people whose lives depend on its success and who suffer from its failure. An agenda built by and with them, to a timeframe set by those who understand all too well that every lost minute is a whole new tragedy.”

The ripple effect of the COVID-19 pandemic triggered not only a public health crisis, but also a social, economic, and climate crisis. These combined crises have wiped out all gains made since the Global Goals were adopted in 2015, with the World Bank estimating that nearly 100 million more people have been pushed into extreme poverty. The past two years have also shown that the world is unwilling to deliver both on its promise to end extreme poverty, and to protect the progress made over the last two decades. There was no meaningful progress from world leaders in 2021, despite numerous opportunities at the G7, G20, and COP26 meetings.

The End Extreme Poverty NOW campaign is advocating for commitments from the most powerful governments, private sector leaders who have not stepped up, and billionaires to:

Cutting across all our work throughout the year is a strong commitment to defend and promote advocacy, ensuring that marginalised voices are heard, and that leaders are held accountable to deliver on their promises. Global Citizen will elevate citizen’s voices, especially from the Global South, and defend the right of anyone to speak freely, dissent, and organize, without fear of reprisals or violence.

As part of this commitment, Global Citizen has reoriented its product strategy to focus on meeting Global Citizens where they are at in their day-to-day life and driving behavioural actions 365 days a year. Starting today, people everywhere can take action by calling on political representatives to fulfil the promises they made and End Extreme Poverty NOW.

More information about the policy aims for the End Extreme Poverty NOW campaign can be found in a white paper that was released today. Download the white paper here and to take action visit, globalcitizen.org/2022 and follow us @glblctzn.

These 3 Remarkable Teens on the Spectrum are Showcasing their Pieces at the “Art In Autism” Exhibition ?? | April 2nd – 19th

Insecurity in Nigeria: Here’s What You Can Do as a Citizen