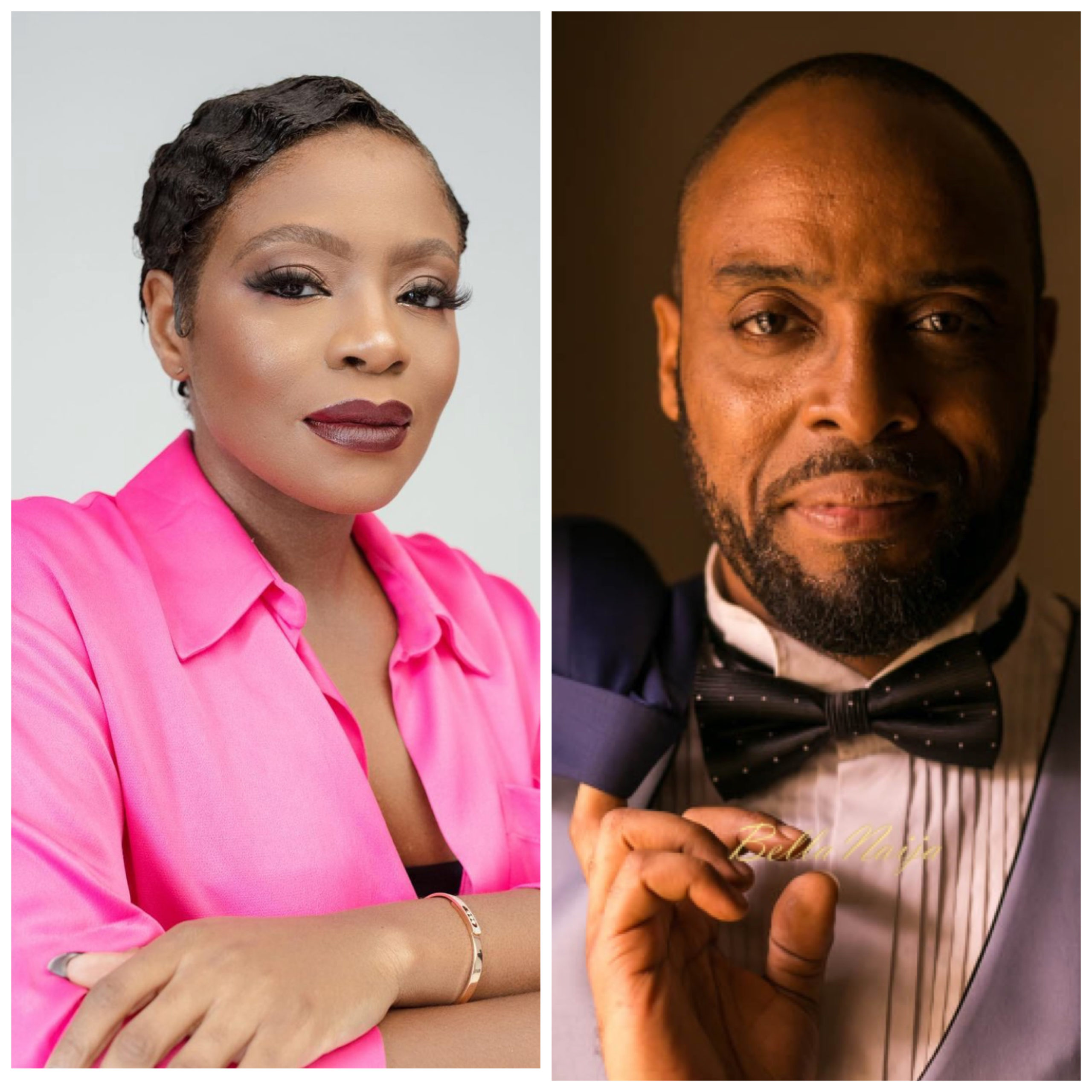 The duo will play Mr and Mrs Babalola in the comedy-drama-romance film written by Dapo Oshiyemi.

The movie “tells the story of two ambitious graduates from an elite university who must navigate institutional and structural racism as they look to build their careers in modern Britain while at the same time still making space in their lives for love and family,” according to Variety.