Your First Look at the "Real Housewives of Lagos" Coming This April! 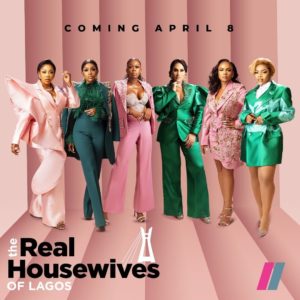 We’ve seen what The Real Housewives of Atlanta, Jersey, Durban and Melbourne get up to. Now it’s time to take a peek inside the opulent lives of some of the most affluent women in Lagos.

This April, the Real Housewives of Lagos show is coming to your screens on Showmax and from the just-released trailer, it’s going to be exciting.