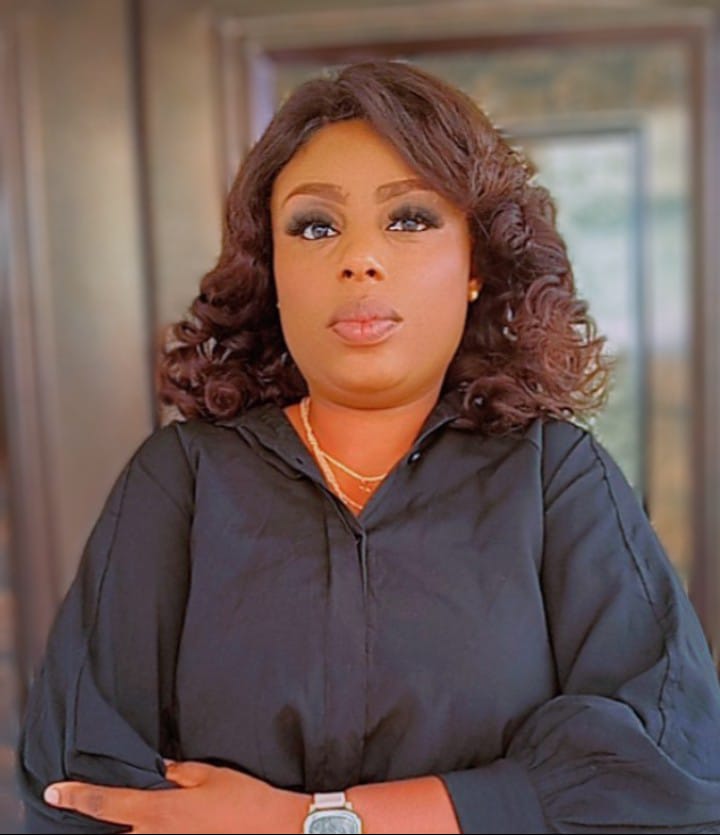 From a very young age, Kemisola Bolarinwa has been an innovator. She still recalls the joy of her first eureka moment in high school when together with a friend, they created the transistor radio for the inter-school competition.

“Watching that radio work ignited a passion in me; I knew from that day that I would be an inventor,” Bolarinwa remembered.

In secondary school at St Helen’s Unity Secondary School, Ondo, she was an active member of the Junior Engineers, Technicians, and Scientists club (JETS). Coming from a girls’ school meant that Bolarinwa had to compete with boys from other schools. “I attended an all-girls school, and usually when we went for inter-school JETS club, the boys made it seem like girls were not intelligent enough, as if math and physics were created for boys alone or maybe they understood it more,” said Kemisola.

These incidents called for a mind-shift—and for Bolarinwa, she always believed in her abilities and equal opportunities.

After secondary school, Bolarinwa studied Electrical and Electronics Engineering at the University of Ado-Ekiti; the Self-driven innovations are primarily self-taught.

During this time, she became interested in robotic engineering despite the challenges involved. “There was a pattern for most women to give up in my engineering class when we started as freshmen, [the class] had 11 women, but there were only seven left before graduation,” Bolarinwa said.

According to her, the quest to be different challenged and motivated her, Bolarinwa recalled how she wanted to do the boys’ things even though they were challenging. “I climbed buildings and ladders like the boys; if they could do that, why wouldn’t I; I was always asking them to allow me to do my things by myself,” she said.

Today, the Nigerian-born woman is on the verge of creating her most significant innovation yet – a wearable smart bra for cancer screening and early detection. Bolarinwa’s interest in Cancer prevention and treatment was born from an emotional event.

In 2017 she lost one of her favourite aunts to breast cancer. Bolarinwa recalls seeing several women lying in pain while visiting her aunt at the University of Ibadan Teaching Hospital. “That day, I committed myself to finding a solution to breast cancer,” Bolarinwa remembered. “I boldly walked up to the doctor to ask, ‘how can we prevent this cancer from spreading?'”

“Watching the women broke my heart, especially the young girls; the pain, helplessness, and resignation were too much for me. We all need to stop this disease that is causing so much suffering, not just for the sick, but all those around them, caregivers and even doctors,” Bolarinwa says.

During the conversation with the doctor, Kemisola learned that 9 out of 10 women survive breast cancer with early detection. At that point, she realised that she had found her next challenge. “I am doing this for women, and for me too. We must check the breast regularly since early detection is the solution; we need to make cancer screening accessible,” she said.

It is estimated that in Africa, there are 2.3 million women who have been diagnosed with breast cancer, the world’s most prevalent cancer.

In 2019, Bolarinwa teamed up with a femwear expert, an IT expert, an embedding hardware expert, an AI expert, a software developer, and an oncologist. Together, they embarked on a journey to find a solution to the late detection of breast cancer.

In 2021, Kemisola and her team came up with a working prototype of a smart bra which has sensors to scan the breast for abnormalities.

Inside the smart bra are seven sensors strategically placed across each bra cup, connected via cables to a USB output. The USB output connects the bra to a computer or mobile app, where software accesses the data and scans for anomalies. A specialist can then interpret these readings. This bra is still a prototype, with about 87 per cent accuracy, according to Bolarinwa.

“From the 15 women we have tested, three came out with abnormalities which we referred to the hospital for proper diagnosis,” she said.

“We have ordered more developed sensors that will boost the product accuracy to about 98 per cent,” Bolarinwa told bird.

With the update, the team hopes to have a minimum viable product for clinical trials to international standards.

Bolarinwa is also clear that the smart bra is not meant to replace mammograms but rather help those who cannot easily access mammograms or get them done regularly.

Peculiar Atunya, a Nigerian tech expert, said that technology can help to reduce human errors in the health sector where results get mixed or misinterpreted. She added that the smart bra would add to Nigerian advances in wearable technology.

Bolarinwa has bootstrapped the development of the bra to the tune of 110,000 US dollars and needs to raise a million dollars to expand her team and build out her production line. 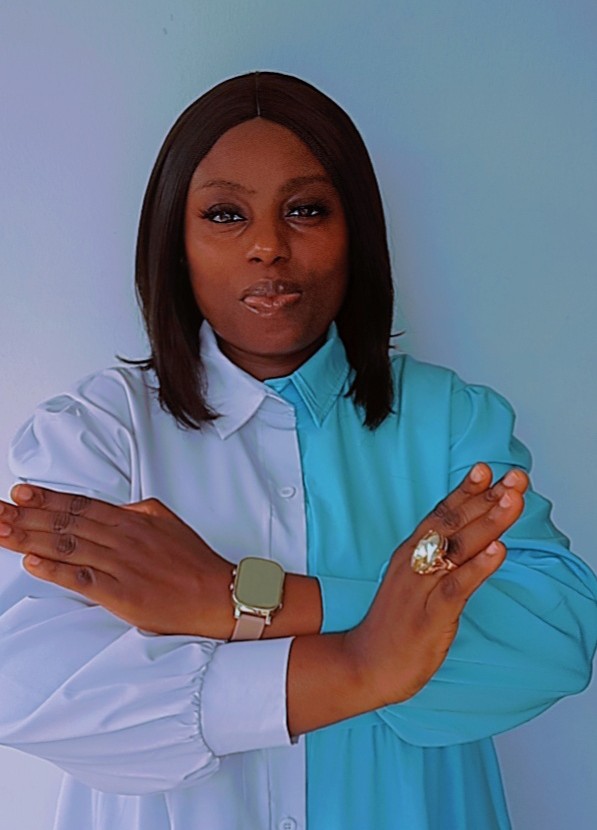 Meanwhile, the story of Bolarinwa’s becoming the first African woman to create a smart bra for cancer screening and early detection has gained huge social media momentum. But she says the story is far more than about a tech innovation or a war on cancer.

“It is all about finding solutions to problems and inspiring the female gender to break the bias that curtails women’s potential.”

“I have had people abroad who want to buy off the smart bra technology to test breast cancer I invented; I AM NOT SELLING it, we are mass-producing from Nigeria for other countries to buy; for the first time, they should buy from Africa. Our product is for export,” she declared.

The smart bra is not Bolarinwa’s only innovation; the robotics engineer created and sells smart security necklaces that use GPS to track family members and alert families when the wearer feels they are in danger.

“We are now converting it to smartwatches to be gender-inclusive and can send pictures of the environment where family members are in the case of danger since the device has a panic button,” she said of that product.

Bolarinwa is also an advocate for girls and works to bridge the gender gap by encouraging girls and women to seek STEM (Science, Technology, Engineering and Mathematics) – based education and employment opportunities.

“Look at me, look at where I am today, don’t let anyone talk you down because of your gender, lack of funds, or that a woman was created to go to school and eventually get married; that is the end,” the robotic scientist said.